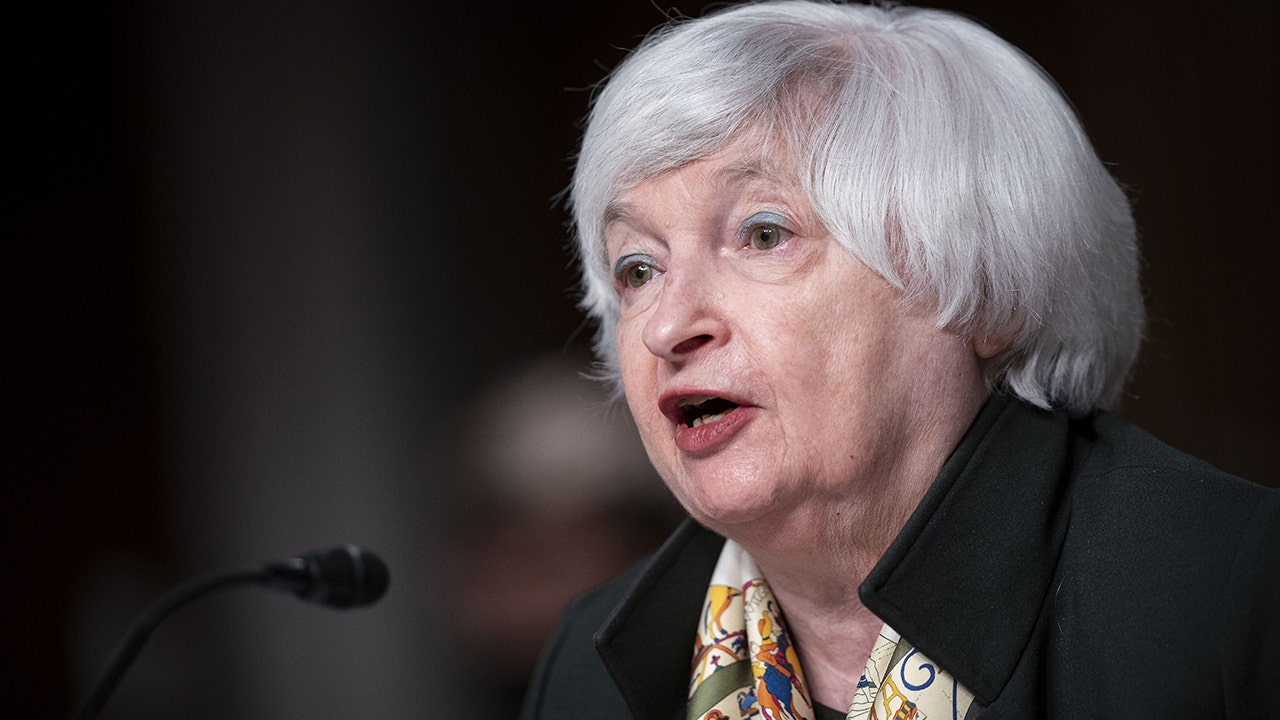 Treasury Secretary Janet Yellen expressed confidence on Thursday that the Federal Reserve can bring inflation under control without crushing the US job market, despite growing concerns about the economic outlook.

“I believe there is a path that can succeed in curbing inflation while maintaining a strong labor market,” Yellen said at the Atlantic Festival in Washington. “And I sincerely hope that the Fed will succeed in that.”

Yellen made the remarks a day after the Fed unanimously voted to raise federal funds benchmark rates by 75 basis points for the third consecutive time as it attempts to tame the highest inflation rate in 40 years.

While there are growing concerns that the central bank will send the economy into recession with higher interest rates, the former Fed chief said she believes the job market will remain strong and unemployment will remain close to an all-time low.

“Right now we have two vacancies for every unemployed person,” she said. “And I think that puts inflationary pressures in the system. But we can still have a good, strong labor market without too much pressure on wages.”

Yet those comments seemingly contrasted her with Fed Chair Jerome Powell, who on Wednesday appeared to forgo the promise of a “soft landing” — the sweet spot between curbing inflation without stunting growth.

Speaking to reporters in Washington after the Fed’s meeting, Powell admitted that a recession is possible and that ensuring a soft landing will be “very challenging,” though he warned that no one knows whether the tightening campaign will spiral into a downturn. lead and, if so, how important it will be.

“The chances of a soft landing are likely to decrease the more restrictive or the longer restrictive policies are required to be,” he said. “Nevertheless, we are committed to bringing inflation back to 2%. We believe that failing to restore price stability would mean much more pain.”

Jerome Powell, chairman of the US Federal Reserve, speaks at a press conference in Washington on May 4, 2022. (Al Drago/Bloomberg via Getty Images/Getty Images)

In addition to the major rate hike, Fed officials have charted an aggressive path of rate hikes for the remainder of the year. New economic projections released after the two-day meeting show that policymakers expect interest rates to reach 4.4% by the end of the year, suggesting a three-quarter percentage point increase on the table.

The updated forecasts also showed an increase in unemployment to 4.4% by the end of next year, from the current rate of 3.7%. That is significantly higher than in June, when policymakers saw the unemployment rate rise to 3.7%. estimates for economic growthhave meanwhile been discounted to 1.2% in 2023 and 1.7% in 2024.

“We need to get inflation behind us,” Powell said. “I wish there was a painless way to do that. There isn’t one.’

Economists broadly agree that the risks of a recession have increased significantly this year and that avoiding a downturn in the near future will become increasingly difficult as the Fed tightens monetary policy.