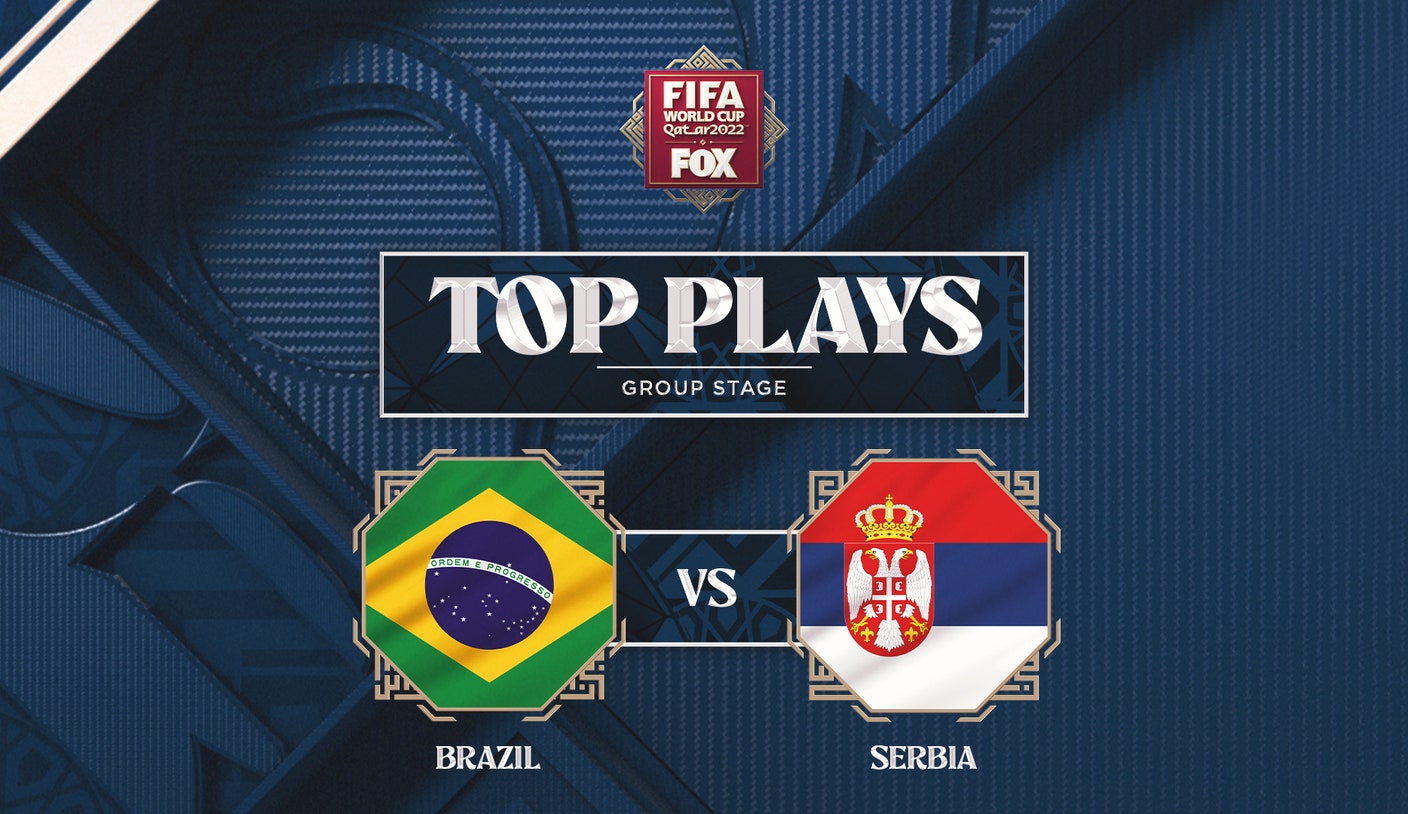 The FIFA World Cup 2022 continues on Thursday with Brazil v Serbia in full swing at Qatar’s Lusail Stadium with Group G points up for grabs, and we’ve got you covered with all the action from start to finish on FOX!

Here are the best plays!

Serbia picked up a yellow card early in this match as Strahinja Pavlović tangled with Neymar.

Brazil was this close to take the lead, but Neymar’s shot was narrowly cleared by Vanja Milinković-Savić.

It remained scoreless in the first half.

Again Brazil had a chance to take the lead, but his efforts fell just short as the second half got under way.

Pavlović engineered a crucial tackle into the penalty area for Serbia to prevent Brazil from scoring. This came just minutes after teammate Nemanja Gudelj was shown a yellow card in the 49th minute, Serbia’s second of the match.

Brazil kept beating and Alex Sandro nearly batted in one. His efforts, however, fell short.

With momentum on the Brazil side, Richarlison scored the first goal of the game in the 62nd minute.

Richarlison scores to give Brazil the lead vs. Serbia

In the opener of the World Cup in Brazil, Richarlison scored to give Brazil an advantage over Serbia.

Antony replaced Neymar due to injury around the 80th minute.

Set up the stage

Group G was back in the forefront on Thursday, as the number 1 team in the world took to the field. Brazil is 73-18-18 all-time in the World Cup and has more tournaments than any other country (22), including this year.

The selection have arguably the most talented roster of the tournament this year, headlined by Paris Saint-Germain superstar NeymarWho is one of FOX Bet’s favorites to win this year’s Golden Boot.

On the other hand, Serbia is 18-20-8 all-time at the World Cup (including participating as Yugoslavia). Thursday’s game marked the team’s 13th tournament appearance and second in a row.

Read more of the World Cup:

See the full World Cup schedule and how to watch every match live here.

Get more out of FIFA World Cup 2022 Follow your favorites for information on games, news and more