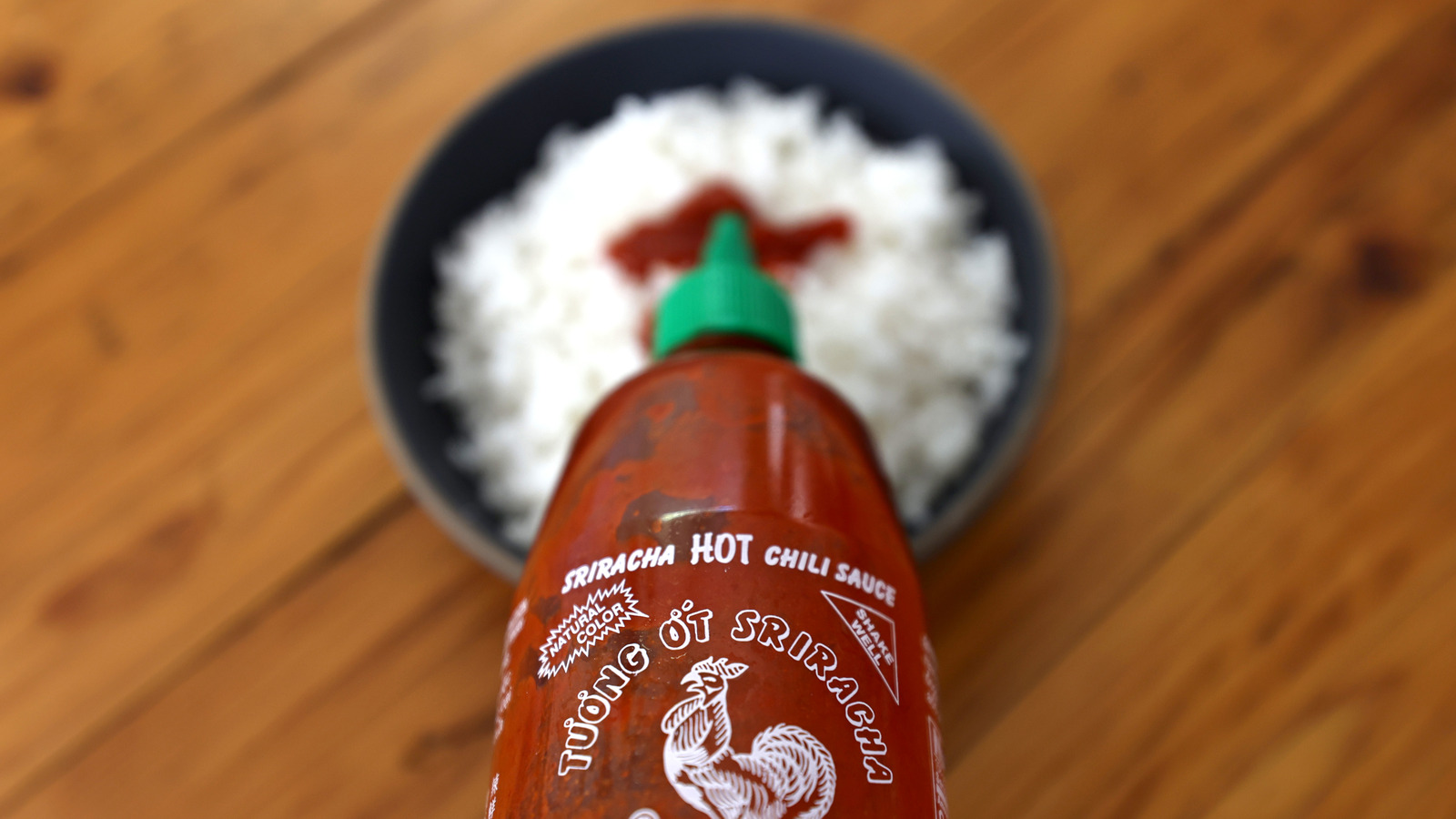 While sriracha’s sugar content may not sound like an alarm at first glance, registered dietitian Pegah Jalali told Men’s Journal that many sriracha enthusiasts don’t just consume a teaspoon. Instead, she claims that most people consume closer to a tablespoon per meal, which equates to tablespoon of sugar, and 12% of the daily recommended amount of sodium for the day. Some sriracha brands also contain preservatives like sodium bisulfate, which can cause wheezing, hives, and upset stomach in people with sulfite sensitivities (per Eat This, Not That!).

Like all hot sauces and chilies, sriracha contains capsaicin, a compound that causes the burning effect that many know and love (according to the American Chemical Society). A 1992 study published in the Journal of Gastroenterology and Hepatology found that capsaicin slows gastric emptying, which may contribute to indigestion and acid reflux. Registered dietitian Amanda Saucda explained that the same compound can also cause irritation in the gut, causing you to run to the bathroom (according to Eat This, Not That!).

But the effects of capsaicin aren’t all bad. In fact, Healthline notes that the compound has long been celebrated for its health-promoting properties. Capsaicin is an analgesic – an effective pain reliever – as well as an antihistamine, which relieves congestion and sneezing. It also boosts metabolism and reduces inflammation. This can help sriracha lovers burn fat, prevent obesity and diabetes, and improve symptoms of irritable bowel syndrome, as well as other chronic inflammatory diseases.