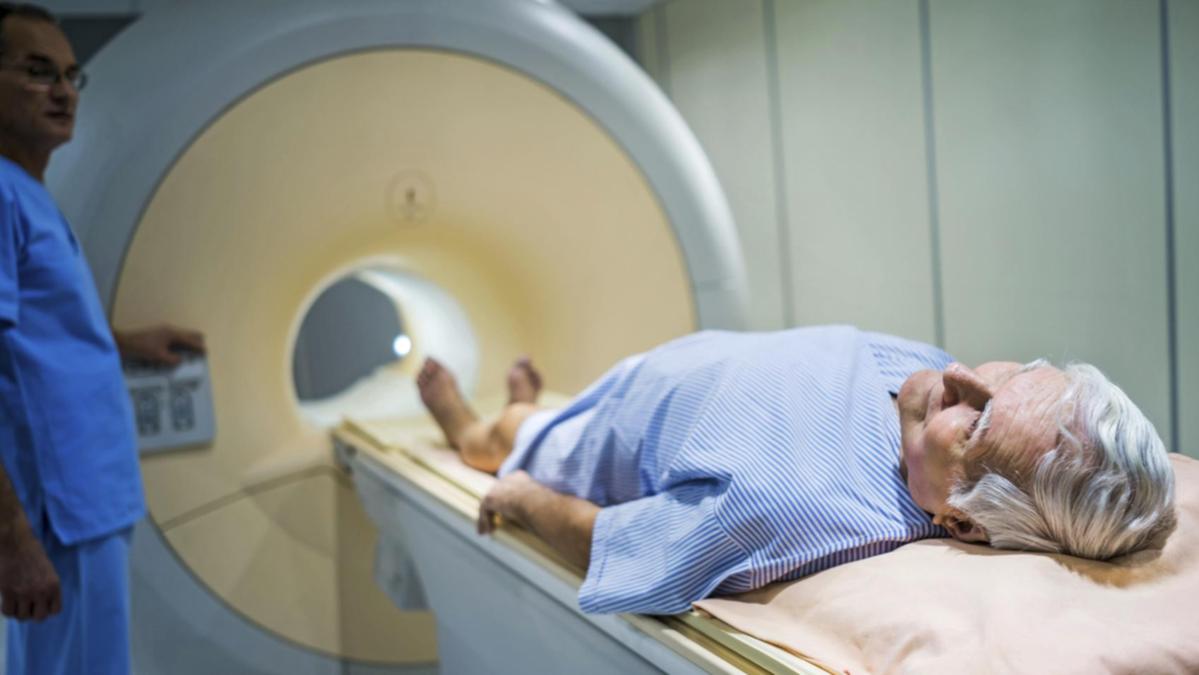 The number of prostate cancers is expected to increase by a staggering 43 percent over the next 20 years, with 630,000 men at twice the risk due to family history, new data has revealed.

More than 24,000 Australian men are likely to be diagnosed with prostate cancer this year and more than 3,500 are expected to die.

The alarming numbers have prompted Australia’s Prostate Cancer Foundation to call for more awareness ahead of The Long Run campaign next month.

The foundation’s director, Anne Savage, said prostate cancer is the most commonly diagnosed cancer in Australia, but there has never been a publicly funded awareness campaign for men at risk.

“These latest estimates suggest that as many as 630,000 Australian men are at double the risk of prostate cancer because of their family history of the disease,” she said.

“Essentially we are dealing with a tidal wave of risk.

“It is vital that we give these men and their families all the information they need to enable early diagnosis and timely treatment.”

The figures were based on the number of Australian men who have been diagnosed with prostate cancer in the past 40 years and who may now have male children.

“Our team came up with two different approaches to the modeling and the results were surprisingly consistent. We didn’t guess at first that the final figure would be this high,” he said.

“We derived the estimate based on the evidence that men with a father or brother who have ever been diagnosed with prostate cancer have twice the average risk of developing the disease.

“Men who have two or more close male relatives who have been diagnosed have a lifelong risk of developing prostate cancer that is five times greater.”

However, the project did not distinguish between the risk levels.

“For greater accuracy, the estimates also take into account a likely number of undiagnosed cases.”

The organizers of The Long Run hope to raise $1.7 million this year.

“We hope to bring people together to save lives,” said Ms Savage.