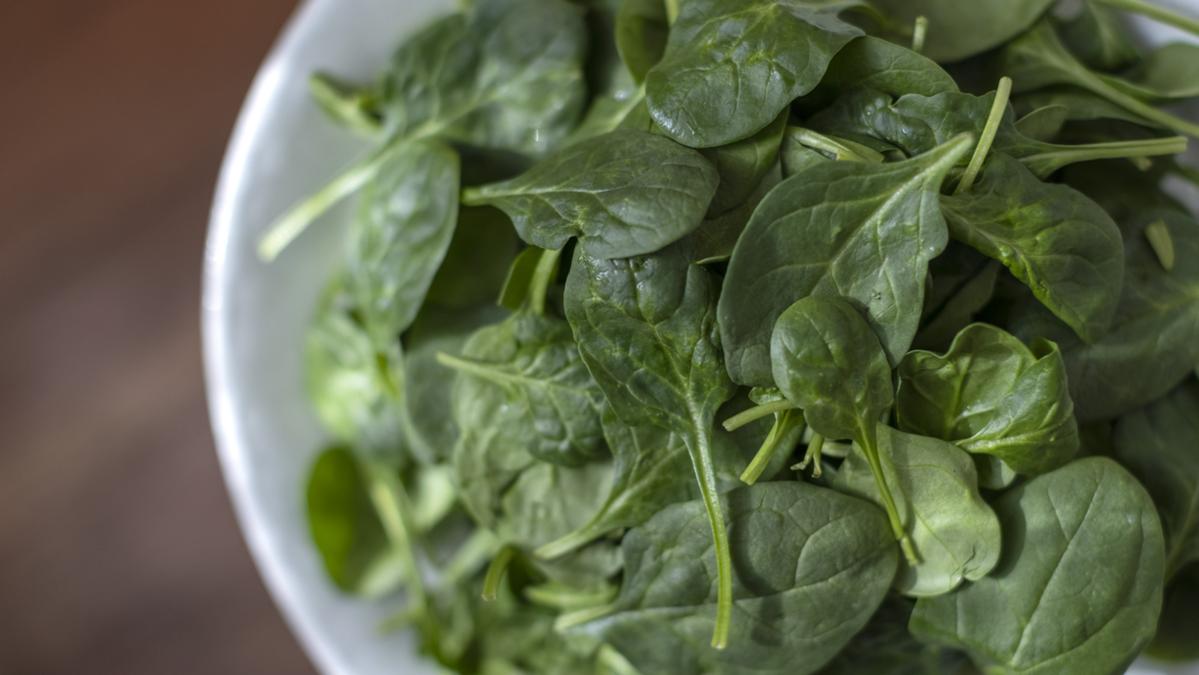 A couple say they lost their unborn baby after the pregnant mother ate spinach contaminated with listeria, according to a lawsuit they filed against a fruit and vegetable company and others.

Days after being diagnosed with Covid-19 in December, and while quarantined at home, Mecca Shabazz, 25, had Fresh Express baby spinach in a smoothie, the suit states.

On December 15, she went to the emergency department with bleeding and painful contractions, and a physical examination, according to the lawsuit, showed that the fetus was unable to move.

Shortly afterwards, the fetus was confirmed to be dead and Shabazz gave birth to the stillborn child that same day, the suit says.

An autopsy found that the sole cause of fetal death was maternal-fetal listeriosis, according to the lawsuit filed in Philadelphia County late last month.

On December 20, Fresh Express announced a recall of salad products produced at a facility in Streamwood, Illinois, due to possible listeria monocytogenes.

According to the Mayo Clinic, pregnant women and people over age 65 or with compromised immune systems are at risk for a serious infection from listeria.

The CDC states that pregnant women are 10 times more likely to develop listeria infection, and the bacteria is known to cause miscarriages and stillbirths.

“They were more than enthusiastic. They had bought a crib and blankets and had baby showers,” Burdo said.

“They will never recover from this loss.”

Shabazz and Young are seeking damages for personal injury, pain and suffering and wrongful death from the store where the products were purchased, Fresh Express and Chiquita Brands International, of which Fresh Express is a subsidiary.

None of the suspects responded to requests for comment on Wednesday.

The lawsuit alleges that the defendants were reckless, careless and negligent.

“The industry is so heavily regulated that these food processing and food production facilities only produce products that are safe for consumption,” Burdo said.

“So the only way to have produced and distributed a product that contains listeria is to violate and deviate from these strict industry standards.”

According to Burdo, the unborn child had reached a gestational age of 30 weeks.

The 24 week mark usually indicates when a baby could survive outside the womb.

“This baby could have been born the day before this spinach was consumed and survived and thrived,” Burdo said.

She said her company, Wapner Newman, “is committed to giving this unborn, full-term child a voice, and telling these companies that manufactured and distributed contaminated food that this should not be allowed, it should not go unnoticed, and that it should not happen to anyone. other baby”.