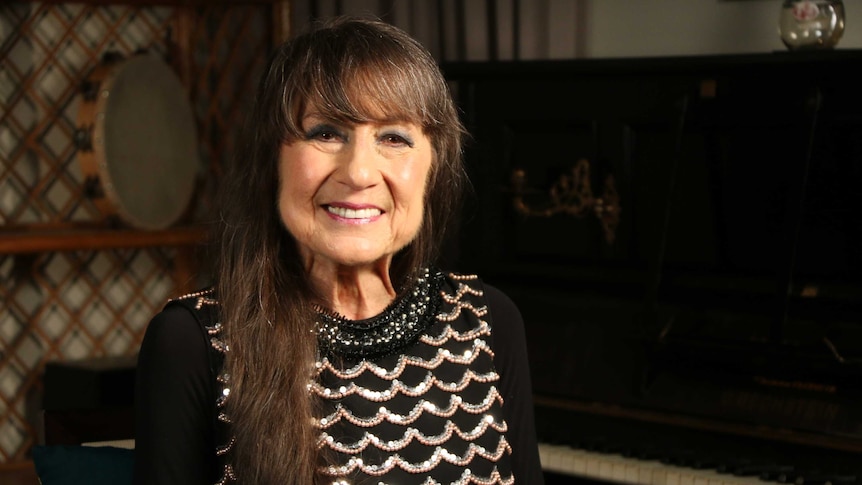 Judith Durham, one of Australia’s best-loved entertainers and the former lead singer of The Seekers, has died aged 79.

Born in Essendon, Victoria, Durham recorded her first EP when she was 19 and rose to fame with The Seekers, selling over 50 million records worldwide.

Durham is said to have died in hospital on Friday evening of an unknown illness.

As part of The Seekers, Durham was one of the first Australian artists to achieve international success, with songs such as Georgy Girl, I’ll Never Find Another You, A World Of Our Own and The Carnival Is Over.

Prime Minister Anthony Albanese took to Twitter to describe Durham as “a national treasure” who “gave voice to a new part of our identity”.

The Seekers – consisting of Athol Guy, Bruce Woodley and Keith Potger in addition to Durham – moved to the UK in 1964, having been formed in 1962.

After recording I’ll Never Find Another You at EMI’s Abbey Road Studios — known as The Beatles’ domain — The Seekers went to number one in the UK and Australia.

With their first three releases going to the top of the UK charts, the previously unknown Melbourne group The Beatles knocked it from the number one spot.

They also had three top-20 singles and two top-20 albums in the US – a market notoriously difficult for Australian artists to crack.

On their return to Australia in 1967, The Seekers set an Australian record when a crowd of over 200,000 watched their performance at the Sidney Myer Music Bowl in Melbourne.

They were later named Joint Australians of the Year for 1967.

But just over a year later, Durham stunned the music world by leaving the group at the height of its success to pursue a solo career.

Durham announced her shocking decision to leave the group on a 1968 tour to New Zealand, with the band about to sign a lucrative second contract with EMI.

“I discovered artistically that I wasn’t quite on the same page as the guys… I just really have to do my own thing,” Durham told Australian Story in 2019.

The Seekers’ last performance, Farewell The Seekers, was broadcast on the BBC, watched by more than 10 million viewers.

Over the past three decades, The Seekers played a series of comeback concerts and recorded three new albums with Durham as lead vocalist.

Traveling with British pianist Ron Edgeworth and tour manager Peter Summers, Durham survived a car accident that killed the driver of the other car and suffered a broken leg and wrist.

Shortly after The Seekers reunited in 1993 for a 25-year Silver Jubilee tour, Edgeworth was diagnosed with motor neuron disease and died in December 1994.

In 1995, The Seekers were inducted into the ARIA Hall of Fame, and in 2011, I’ll Never Find Another You was added to the National Film and Sound Archive of Australia’s Sounds of Australia registry.

In 2013, during The Seekers’ Golden Jubilee tour, Durham suffered a stroke, which affected her ability to read and write without compromising her singing skills.

Members of The Seekers, including Durham, were honored as Officers of the Order of Australia in 2014.