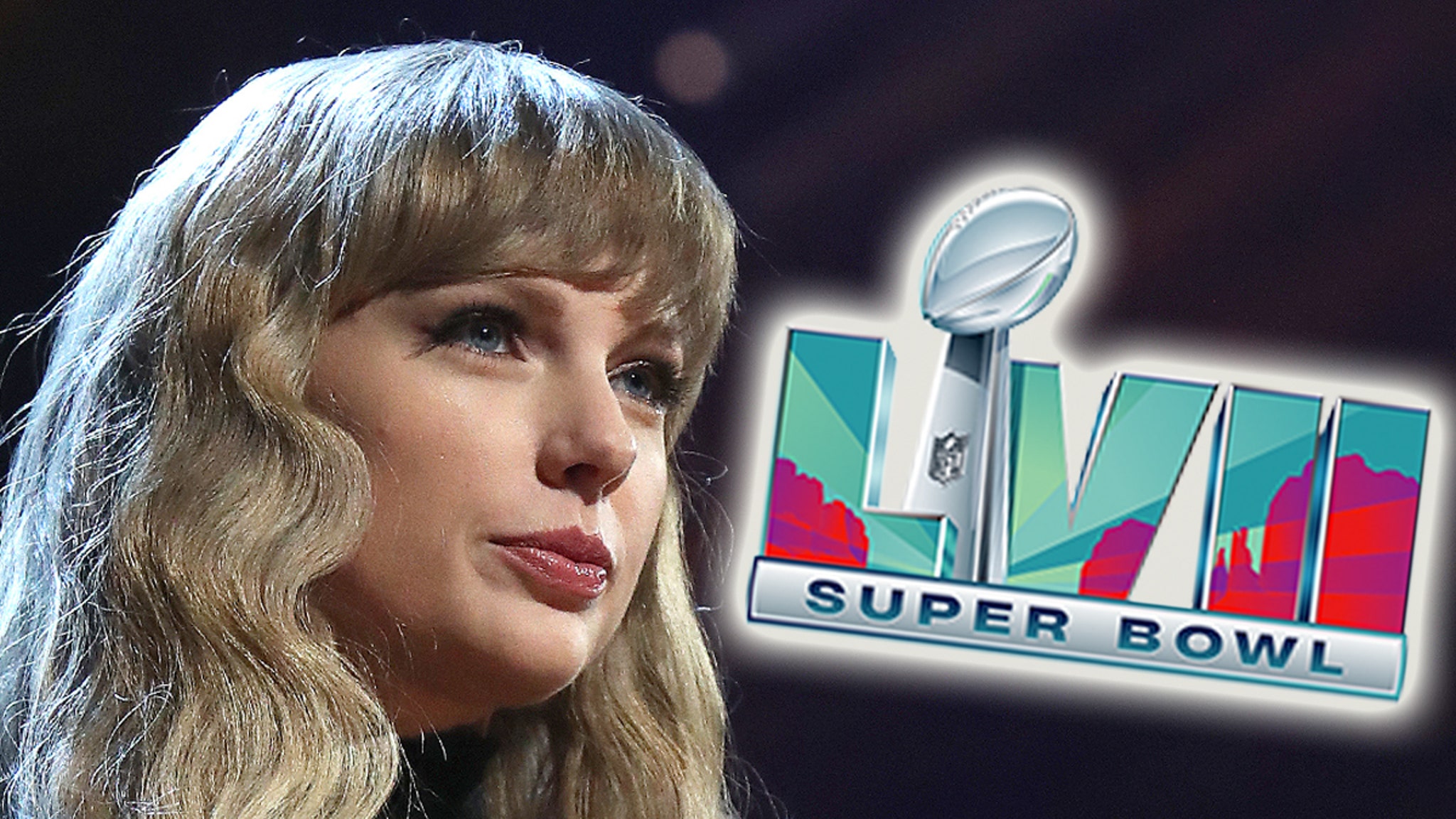 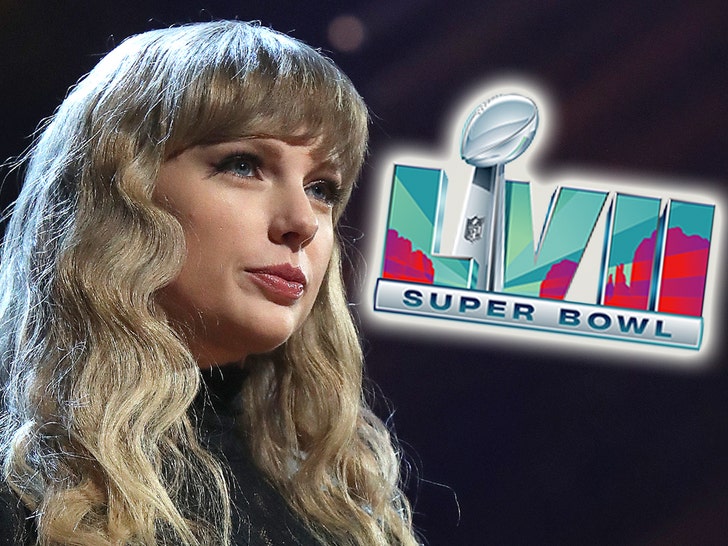 Taylor Swift fans may think their favorite musician is lining up to play the next Super Bowl Halftime show, but it just isn’t true… TMZ has learned.

Social media was on fire Friday after TS fans believed the NFL dropped a few Easter eggs indicating Taylor was the big performer. However, we have spoken to sources of direct knowledge who tell us that Taylor will NOT be performing at Super Bowl LVII in Arizona.

As for those Easter Eggs, the NFL sent out a press release at midnight announcing that Apple Music would be taking Pepsi’s place as sponsor of the show. If you’re not familiar, Taylor has been making a lot of midnight announcements lately, so fans thought there was a connection.

Plus, Taylor had a deal with Coca-Cola for years, making a Pepsi halftime show impossible…so with Pepsi out of the picture, fans thought it made sense for Taylor.

Of course, whoever gets the gig has big shoes to fill … dr. Dre, Kendrick Lamar, eminem, Mary J. Blige, Snoop Dogg and 50 cents made headlines as one of the greatest shows of all time during the big game in Los Angeles earlier this year.