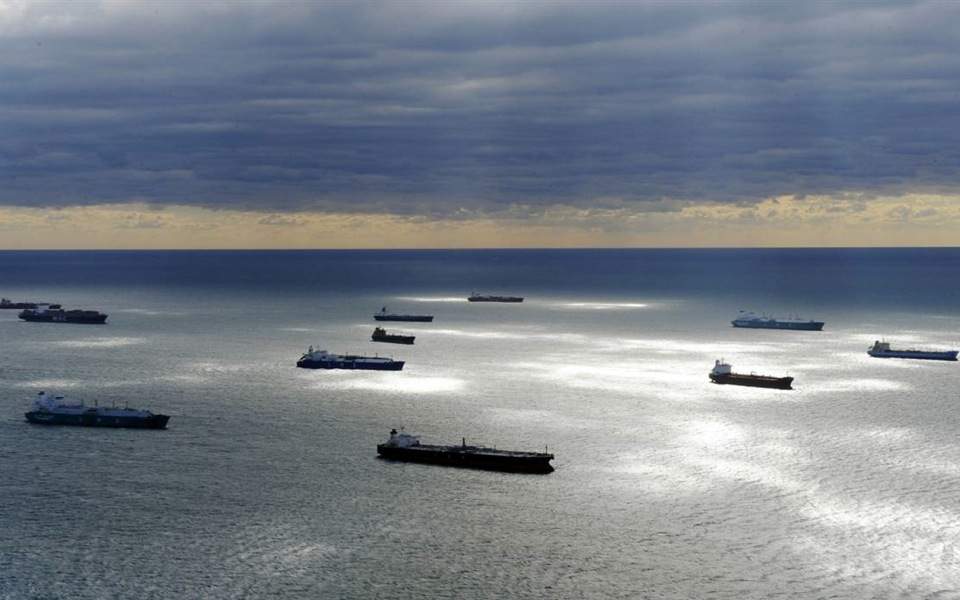 A large number of tankers previously flying the flag of the European Union, such as those of Cyprus and Malta, are leaving those registers as a result of the sanctions on Russian oil transport.

Sources say that since the beginning of October, the number of ships in the Cypriot register has decreased by 21%, while the Maltese register has lost about 67 ships. According to shipping agent sources, this exit concerns the migration of ships to countries that do not apply the US and EU sanctions against Russia. The three countries reportedly buying tankers leaving the European Union are China, Turkey and India.

Based on official data so far, tanker abandonment from the Greek register is very limited and may not even be related to the sanctions against Russia. According to the Hellenic Statistical Authority (ELSTAT), in January this year the Greek register counted 1,833 ships, of which 449 were tankers. By the end of August, the number of tankers flying the Greek flag had fallen to 439, with a corresponding decrease in their total transport capacity.

It remains to be seen what the picture looks like now, as the exit, as mentioned in the other registers, accelerated from the beginning of October, when it became clear how the embargo on Russian oil and refined products would be implemented. The relevant announcement by ELSTAT is not expected before the end of January.

Shipping sources explain that leaving the European registers increases the so-called global “dark fleet”. This is the series of ships that try to get out of the big coordinated registers and pass under the sanctions radar, often changing names and owners to continue carrying Russian oil and refined products, at very high rates due to the associated risk.

Information, which by its nature is difficult to verify, shows that most of these ships end up in Turkish hands, regardless of the flag they fly or the shipowner’s headquarters.

While Russian oil imports to the EU are declining dramatically, a new channel for Russian hydrocarbons on the continent is running through Turkey, according to the Finland-based Center for Research on Energy and Clean Air (CREA).