ECS IPC has joined hands with Intel to announce a new generation Intel Raptor Lake Z790 series for the LEET Z790H7-A motherboard and the other product of the latest LEET B660 gaming PC to meet the passionate gaming satisfy gamers’ experience and strengthen the passionate gaming soul. The Z790H7-A motherboard offers excellent performance … Read more After two decades of acting, Chris Hemsworth revealed that he will be taking a break from his career after learning that he has a much higher than average chance of developing Alzheimer’s disease. The Australian actor heard the news while filming a new National Geographic docuseries for Disney+, Limitless, which explores the influence of time … Read more 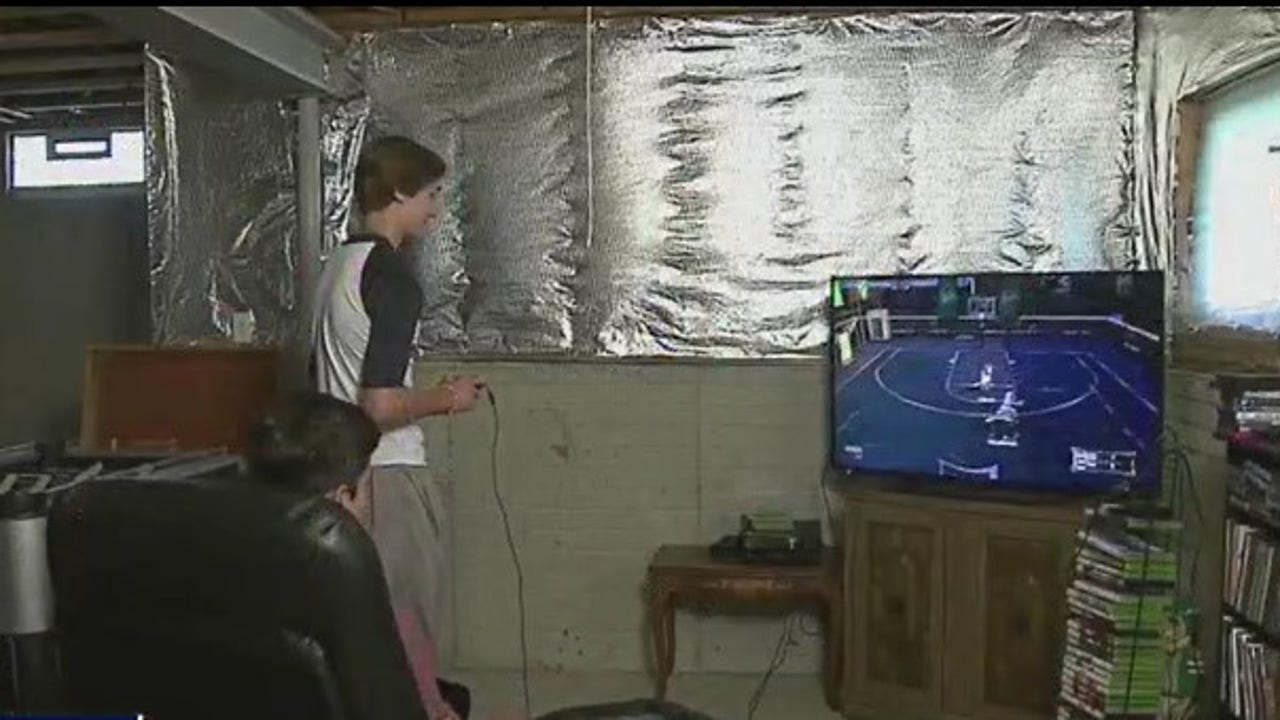