Bernard Foley’s decision to shoot for goals quickly proved crucial in the Wallabies’ splashing comeback at Bledisloe I, but new footage shows it has ultimately cost his side. With the Wallabies under the pump in the second half, Foley took the ball to the line and was offloaded to Andrew Kellaway to score. The moment … Read more Bernard Foley says he was not deliberately wasting time in the final stages of the Wallabies Bledisloe Cup test loss, citing crowd noise as the reason he could not hear the referee’s instructions. Most important points: Foley says he wasn’t trying to “slow down” the game The Wallabies led 37-34 when Foley was pinged by … Read more A controversial referee decision in the last minute of the game has left the Wallabies struggling to make up for their 39-37 loss to the All Blacks in the opening test of the Bledisloe Cup in Melbourne. Most important points: The Wallabies had led 37-34 when Bernard Foley was pinged for wasting time The All … Read more 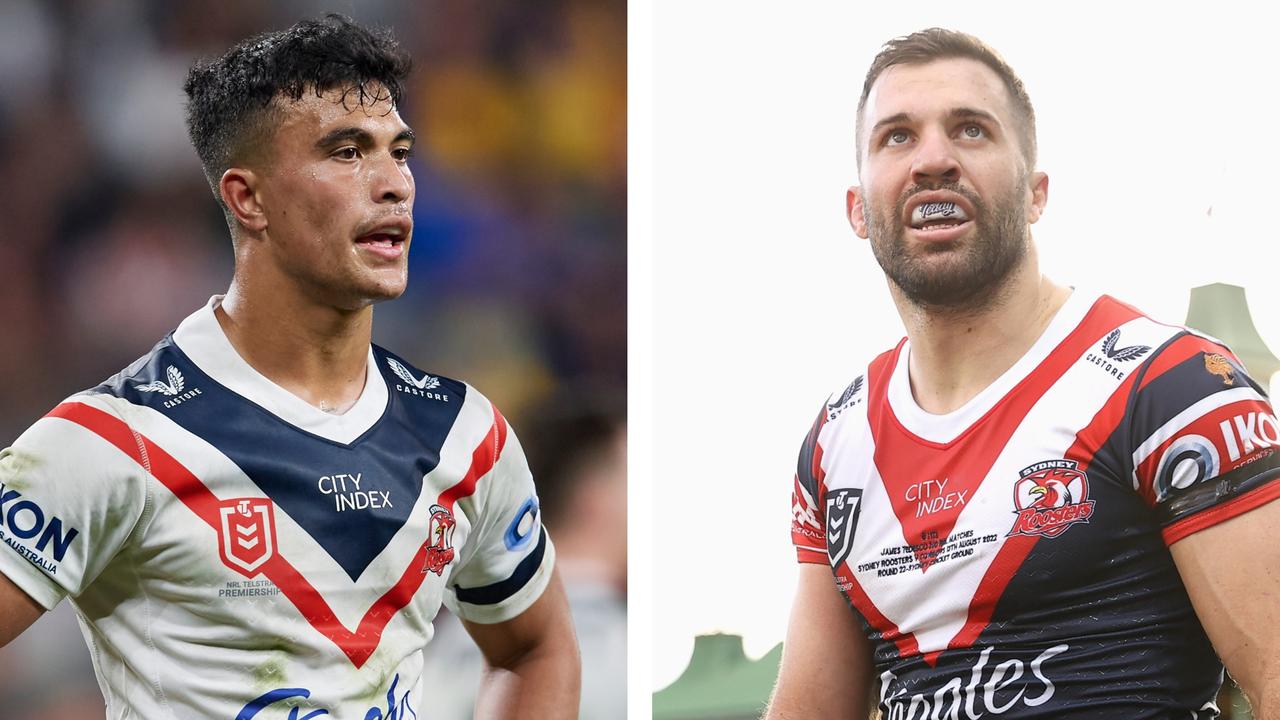 A man described in NRL circles as ‘the art dealer’ believes the Sydney Roosters will soon be forced to choose between James Tedesco or teenage superstar Joseph Suaalii. Living up to his moniker as a true art dealer, Steve Nasteski was instrumental in bringing a 12-year-old Suaalii to South Sydney and saw the huge potential … Read more Rugby Australia won’t shy away from Joseph Suaalii in the run-up to their ‘golden decade’, but reports of $10 million deals are ‘fantastic’ according to chairman Hamish McLennan. While RA would welcome Suaalii to sign a multi-year deal with the code, McLennan was quick to shoot down suggestions the governing body would try to sign … Read more Gorden Tallis doesn’t believe Payne Haas or any other frontrunner in the game can make $1 million a season because they don’t change the outcome of games. Tallis also questions Haas’ suitability for a move to rugby union, amid reports that his management is shopping to European rugby clubs. Tallis is growing tired of Haas’ … Read more Jake Turpin is out in the cold after the Broncos confirmed he will not be with the club next season, while a potential suitor has denied they are interested in his services. Meanwhile, the Broncos are poised to give Kobe Hetherington a raise in a bid to fend off NRL rivals and Eels star Will … Read more 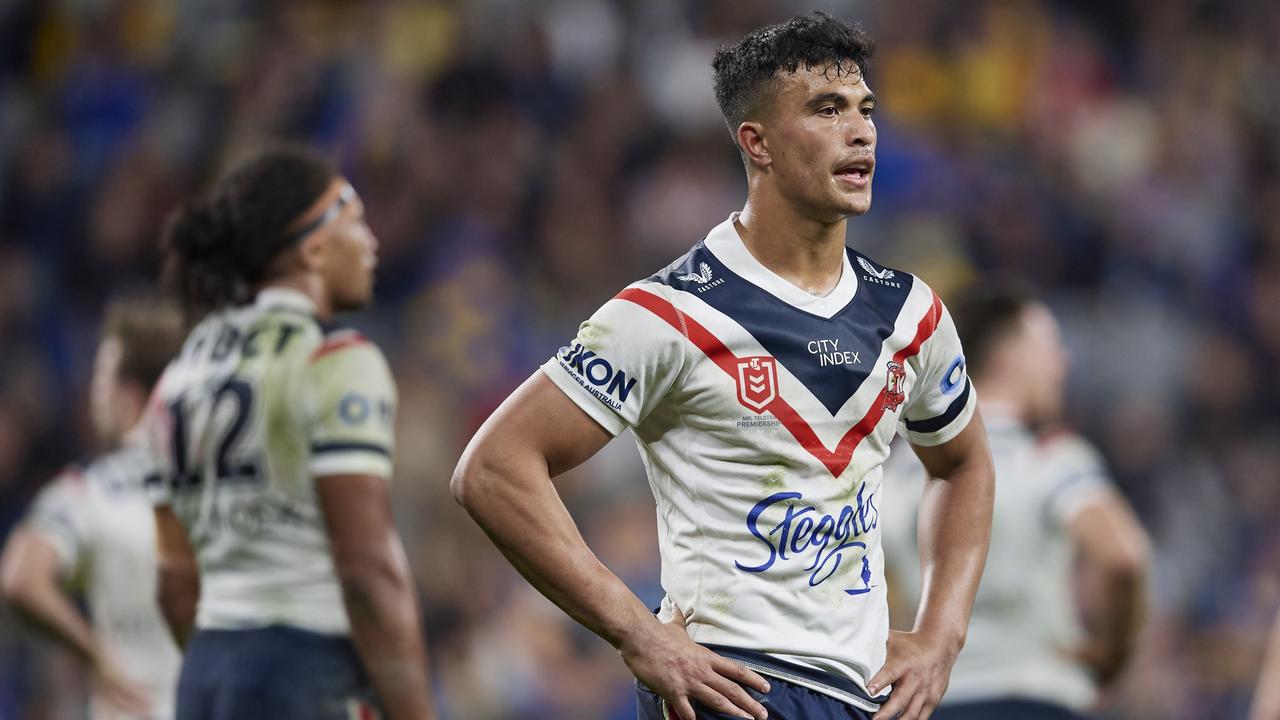 Rugby Australia chairman Hamish McLennan has confirmed huge push to poach Sydney Roosters star Joseph Suaalii, with the 18-year-old starlet being seen as a top priority for the Wallabies. Foxsports.com.au revealed two weeks ago that Suaalii was on Rugby Australia’s ‘hit list’ of NRL players hoping to convince the Wallabies to switch codes ahead of … Read more 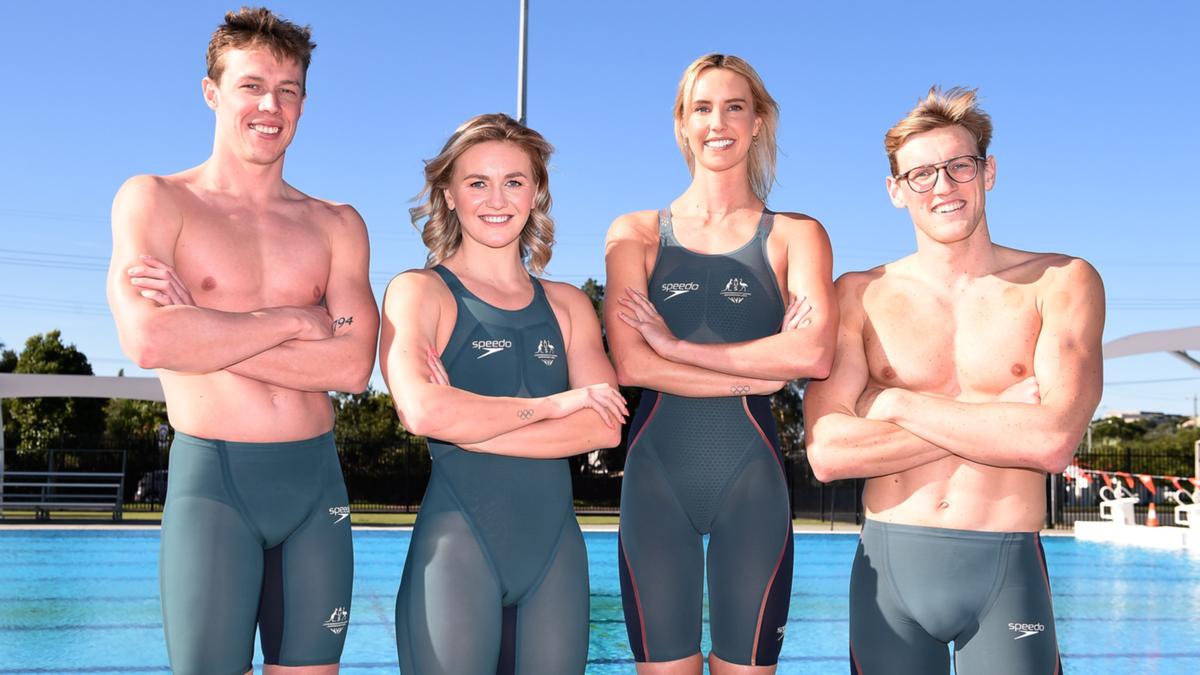 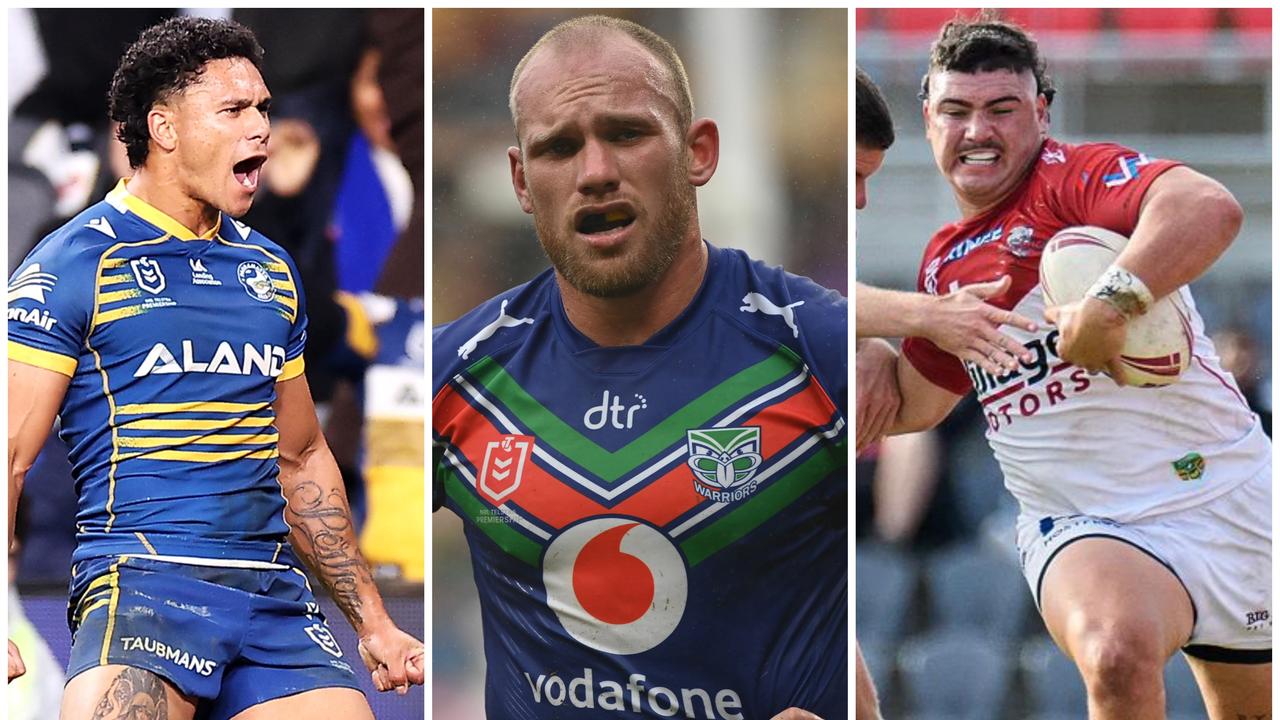 Wayne Bennett’s young rugby union convert is on the cusp of winning the Queensland Cup for the Dolphins, while the outside storm may have settled down. Matt Lodge played his first rugby league game since signing with the Roosters and Manly center Brad Parker returned from a knee injury. And it was the week of … Read more