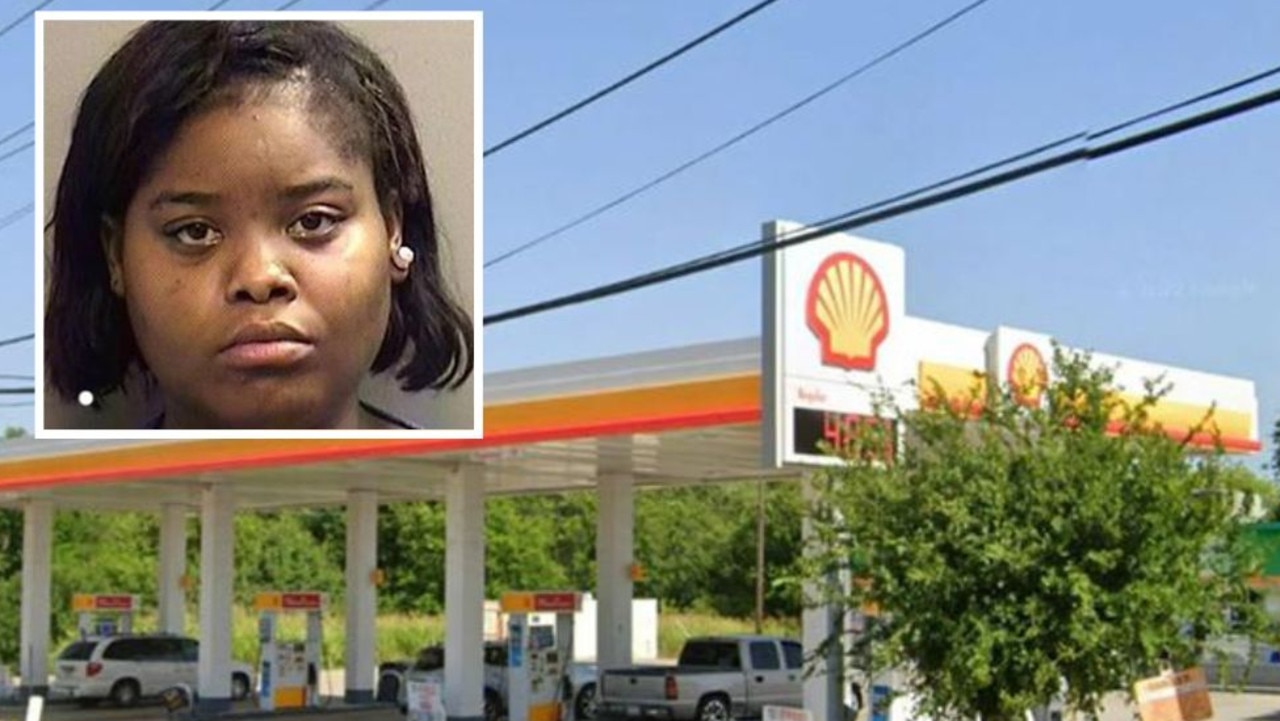 A woman set her boyfriend on fire at a Texas gas station, “melting the skin off his body,” police said. The boyfriend, Ricky Doyle, 25, died Wednesday at a Dallas hospital from burns suffered in the horrific July 18 attack, according to Texas police. The New York Post reported that Doyle and his girlfriend, Breana … Read more