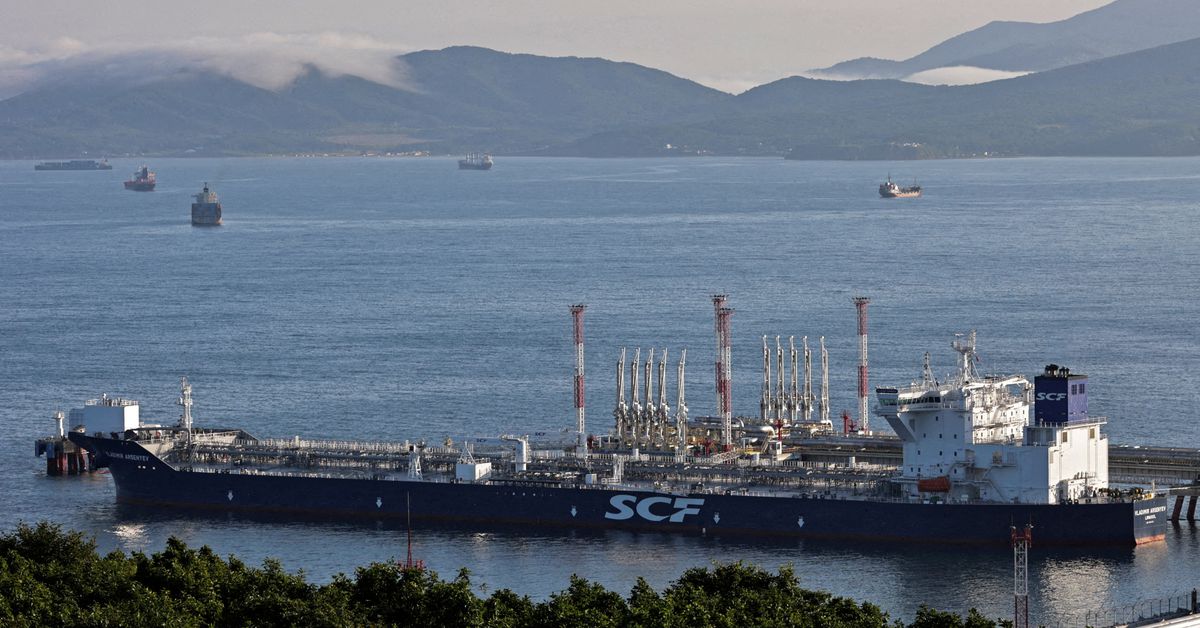 Russia says it will not export oil with a limit Zelenskiy says the price cap will do little to deter Russia Ukrainian regions are resorting to planned blackouts Ukrainian troops hold positions along the frontline – Zelenskiy Russia says troops are conducting successful operations in Bakhmut KYIV, Dec 5 (Reuters) – A Group of Seven … Read more 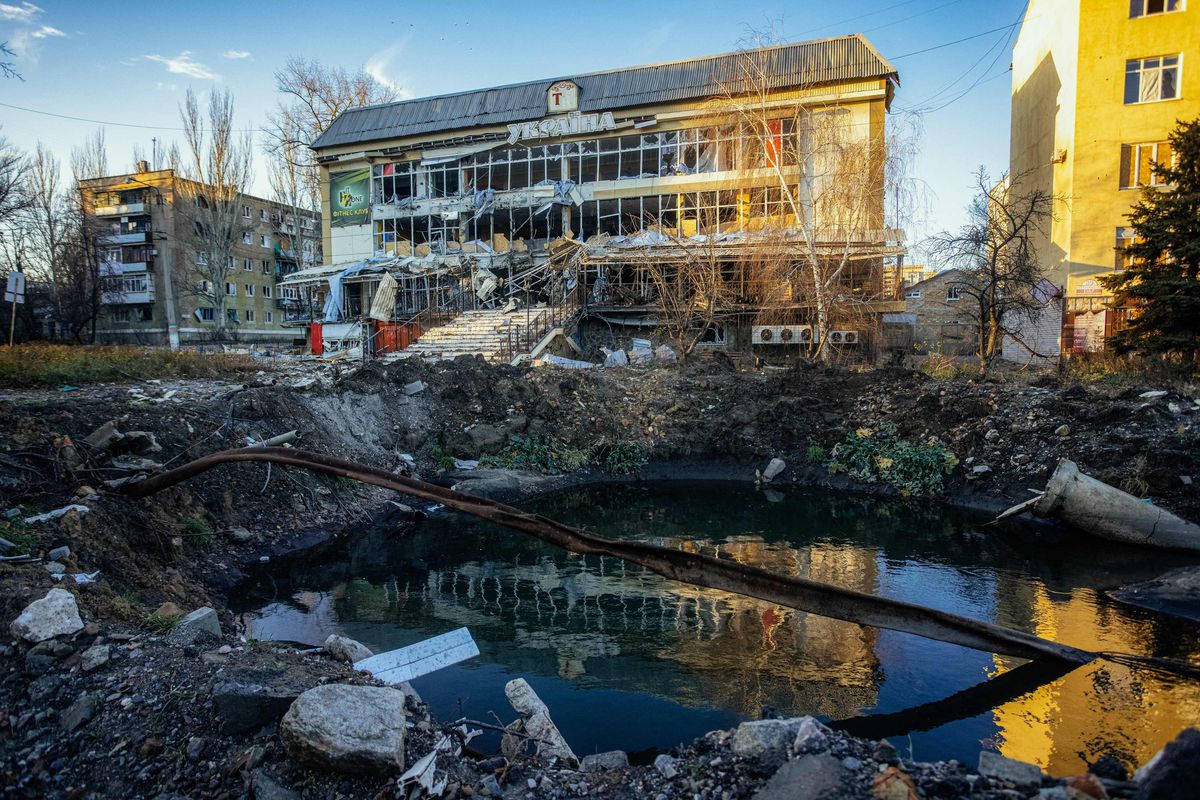 A destroyed building in Bakhmut, Donetsk region, Ukraine, on Nov. 29.YEVHEN TITOV/AFP/Getty Images Russia said its troops had moved forward in eastern Ukraine on Wednesday and Kiev said Moscow was “up to something” in the south, while NATO sought to support other countries fearing destabilization from Moscow. Ukraine’s general staff previously said its troops had … Read more 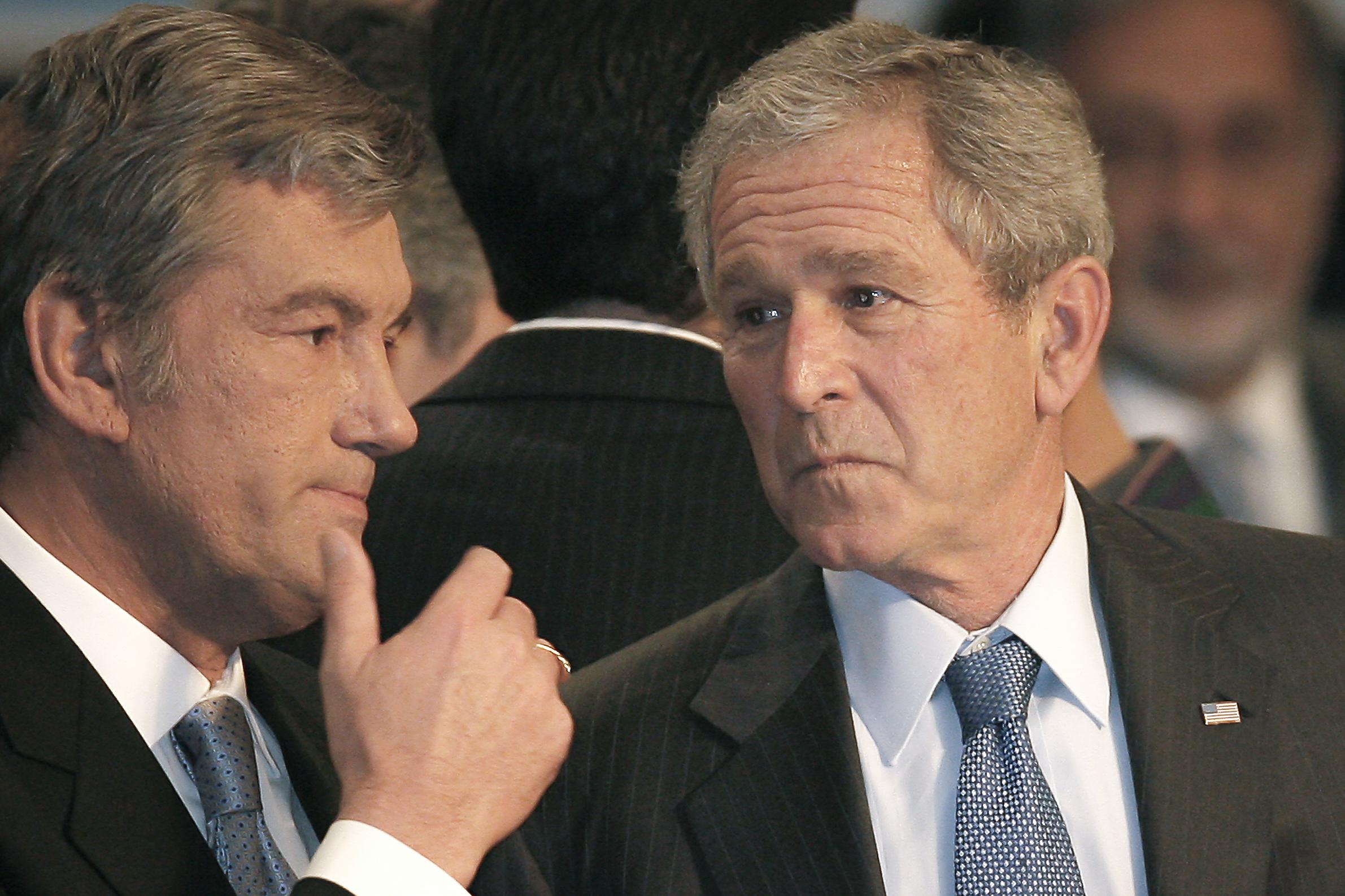 BUCHAREST (AP) — NATO returns to the scene of one of its most controversial decisions on Tuesday, intending to reiterate its vow that Ukraine — now entering its 10th month of war against Russia — will one day join the world’s largest military alliance. NATO foreign ministers will meet for two days at the Palace … Read more 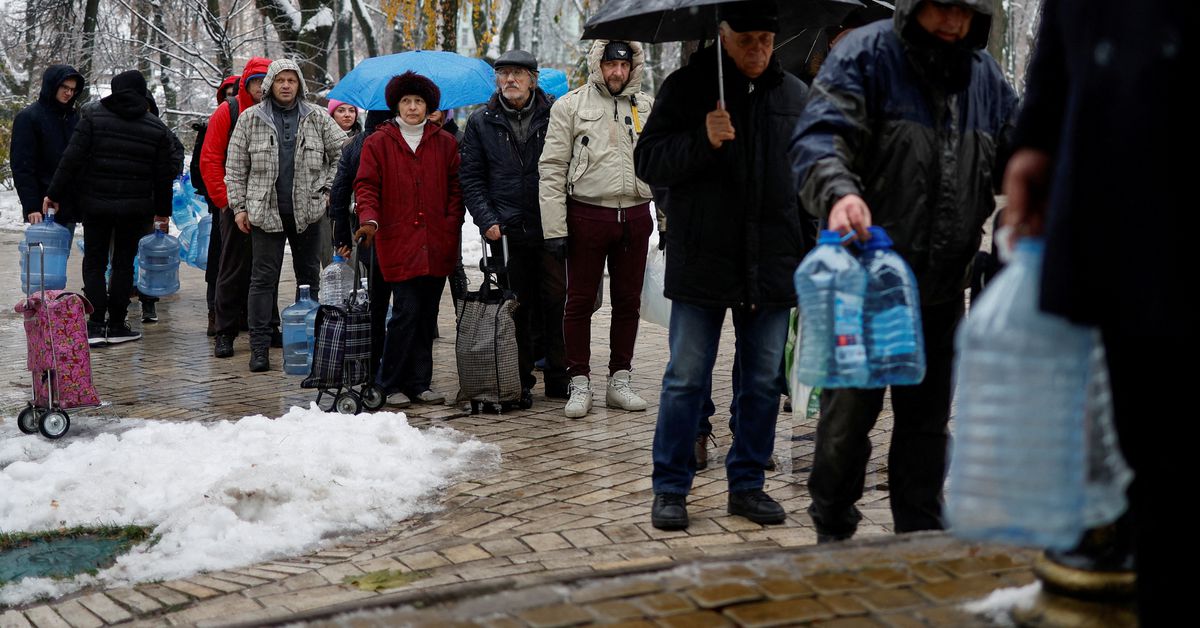 Ukraine is rushing to repair infrastructure hit by Russia Winter starts with an energy shortage of about 20% Party boss says next week could be ‘very difficult’ KYIV, Nov 27 (Reuters) – Snow fell in Kyiv and temperatures hovered around freezing on Sunday, as millions in and around the Ukrainian capital struggled with power supply … Read more

The Ukrainian city of Kherson has suffered multiple attacks for a second day in an escalation of shelling since Russia pulled out of the city two weeks ago after an eight-month occupation. Ukrainian officials said Russia continued to bomb Kherson on Friday and at least 10 people were killed in the previous day’s attacks. Yaroslav … Read more 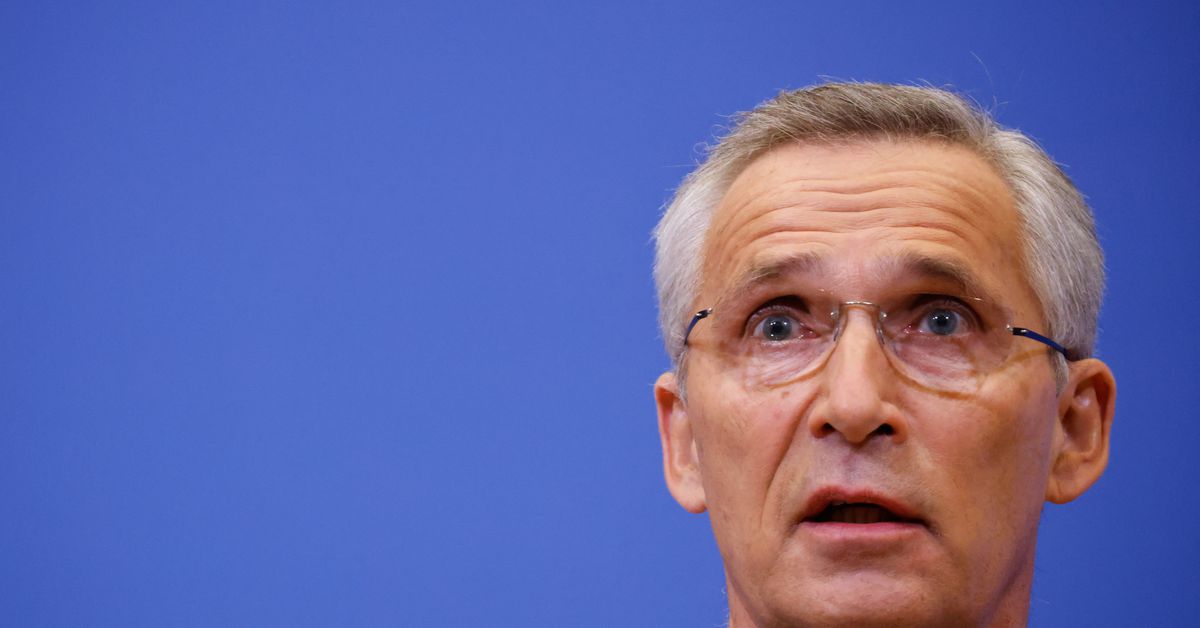 NATO says the decision on whether to deploy Patriots depends on a specific country Poland asked to send German launchers to Western Ukraine BERLIN/WARSAW, Nov 25 (Reuters) – Germany said on Friday it was discussing with allies Poland’s request to send German Patriot air defense units to Ukraine after the NATO chief suggested the military … Read more Europe is waking up to a new need to defend itself since Russia invaded Ukraine. When children in Lithuania returned to class this fall, some of their schools were marked with new stickers: hundreds have been designated as bomb shelters. In Finland, armed forces have assembled modular military fortifications and practiced landing jets on the … Read more 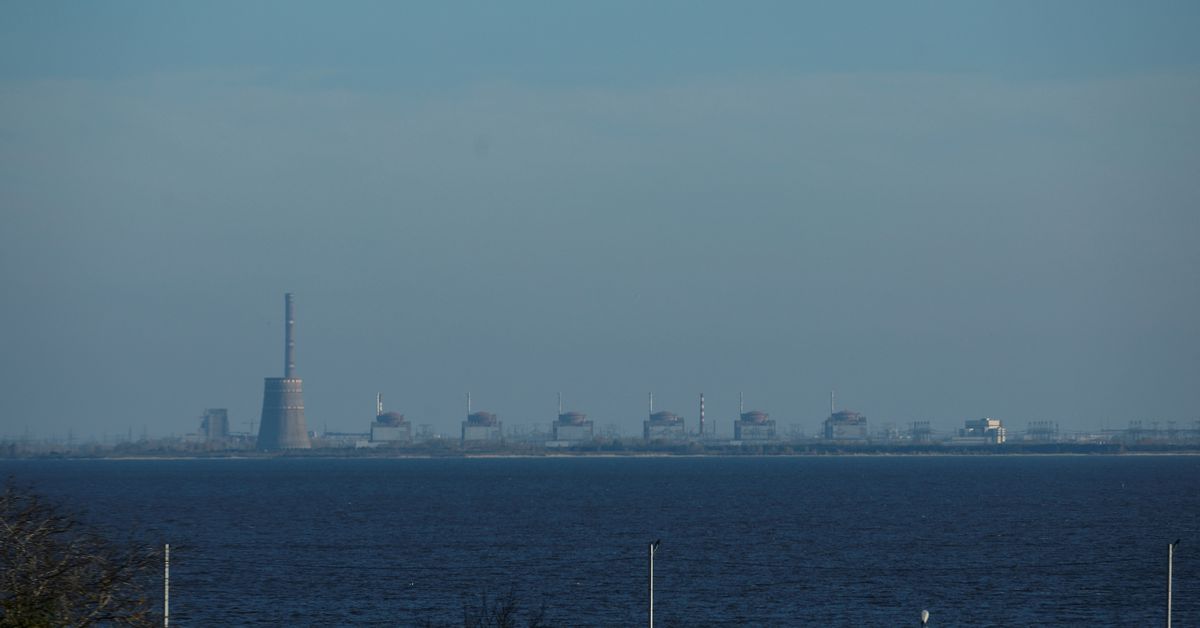 IAEA chief warns: ‘You are playing with fire!’ after explosions Russia, Ukraine trade debt for shelling President Zelensky says the eastern region has been hit by heavy artillery ‘Fierce battles’ in the Donetsk region, says Zelensky LONDON/LVIV, Ukraine, Nov 21 (Reuters) – The head of the UN’s nuclear watchdog has warned that whoever fired artillery … Read more 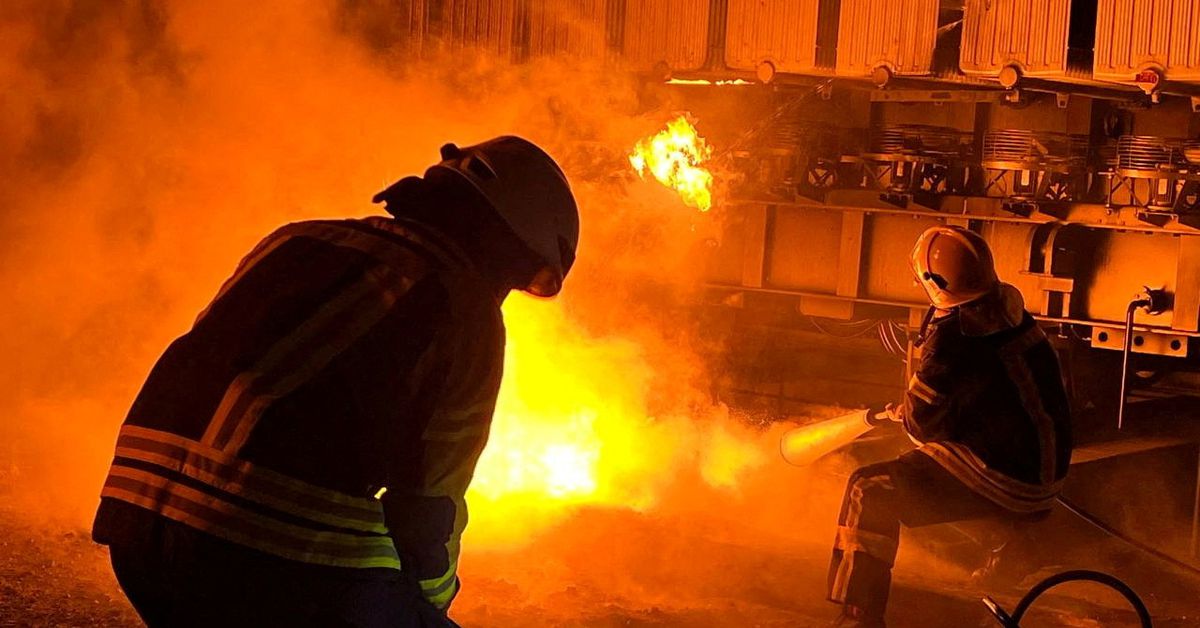 WASHINGTON, Nov. 19 (Reuters) – Russia’s increase in missile strikes against Ukraine is in part designed to deplete Kiev’s air defense supplies and eventually achieve dominance of the airspace over the country, a senior Pentagon official said on Saturday . Russia has been bombarding cities across Ukraine with rocket attacks for the past week, in … Read more