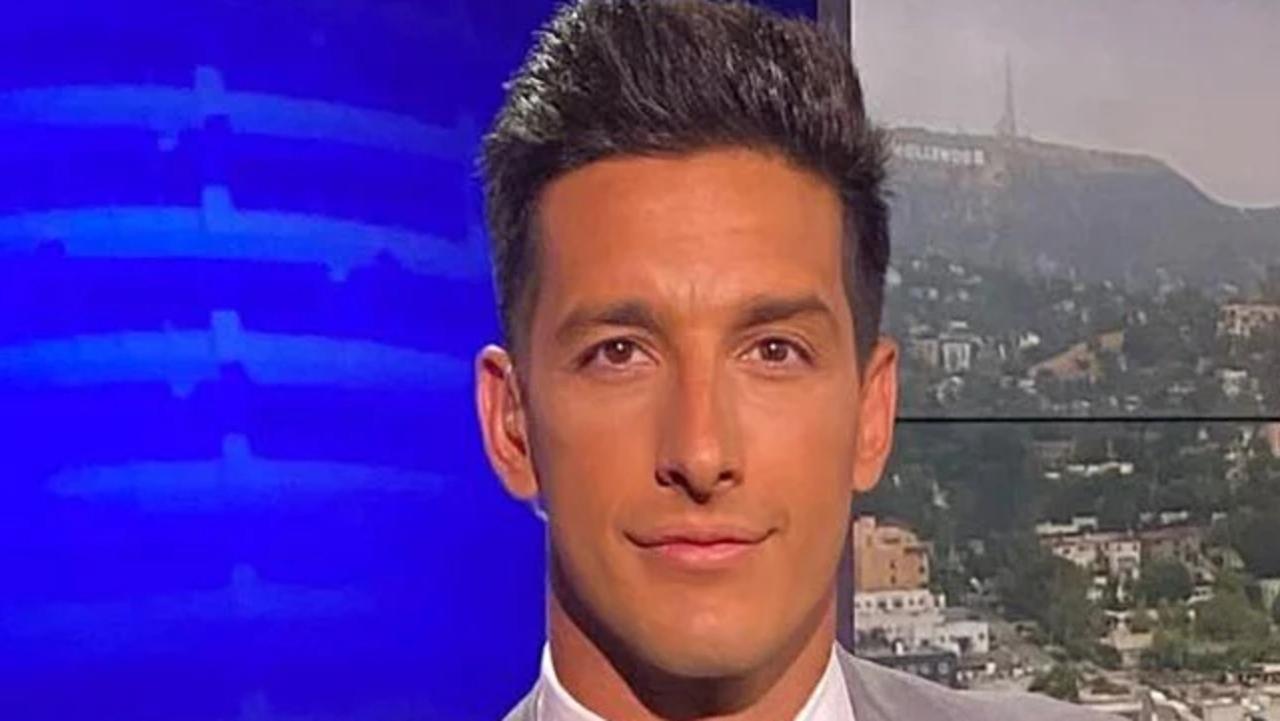 A Los Angeles news anchor was fired after criticizing his own on-air station for the way it handled the abrupt departure of his former co-anchor from the air, a report said. Mark Mester, of KTLA, was suspended and then given the boot after delivering a surprising, off-script defense from former co-anchor and friend Lynette Romero … Read more