Britney Spears has released a heartbreaking new voice message online, this time addressed to her estranged teenage son Jayden after he gave a rare interview that aired on 60 Minutes Australia on Sunday. Jayden, 15, appeared in the controversial interview with his father, Britney’s ex-husband Kevin Federline, and was shown that he wanted the best … Read more 60 Minutes Australia aired the controversial interview with Kevin Federline on Sunday evening, after fierce reactions from Britney Spears fans – and even from the singer herself. In the sit-down interview, which was originally commissioned for the British television network ITV, one of the couple’s teenage sons, Jayden, also spoke about his estrangement from his … Read more 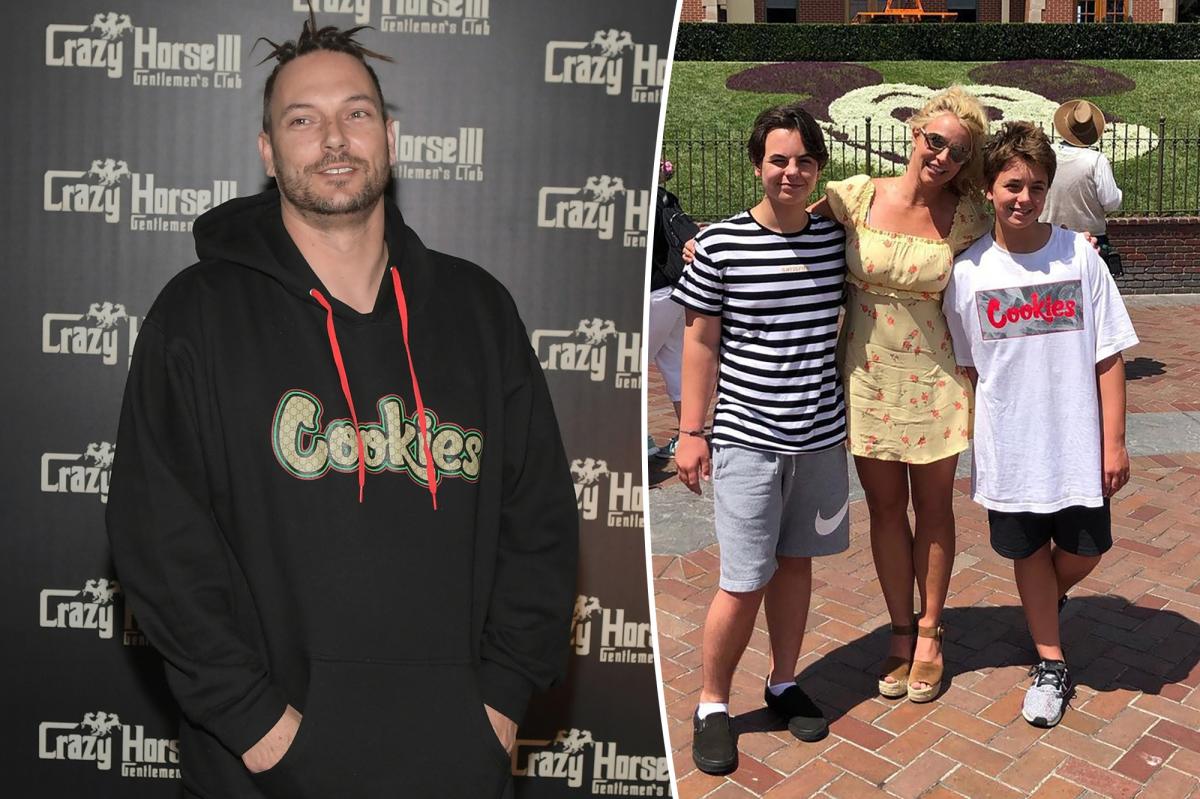 Britney Spears’ ex-husband Kevin Federline posted a series of old videos of the singer arguing with their two sons. K-Fed, who was married to the ‘Toxic’ hitmaker from 2004 to 2007, shared three Instagram videos on Thursday in which Spears apparently scolded her sons, Sean and Jayden. “I can’t sit back and let my sons … Read more 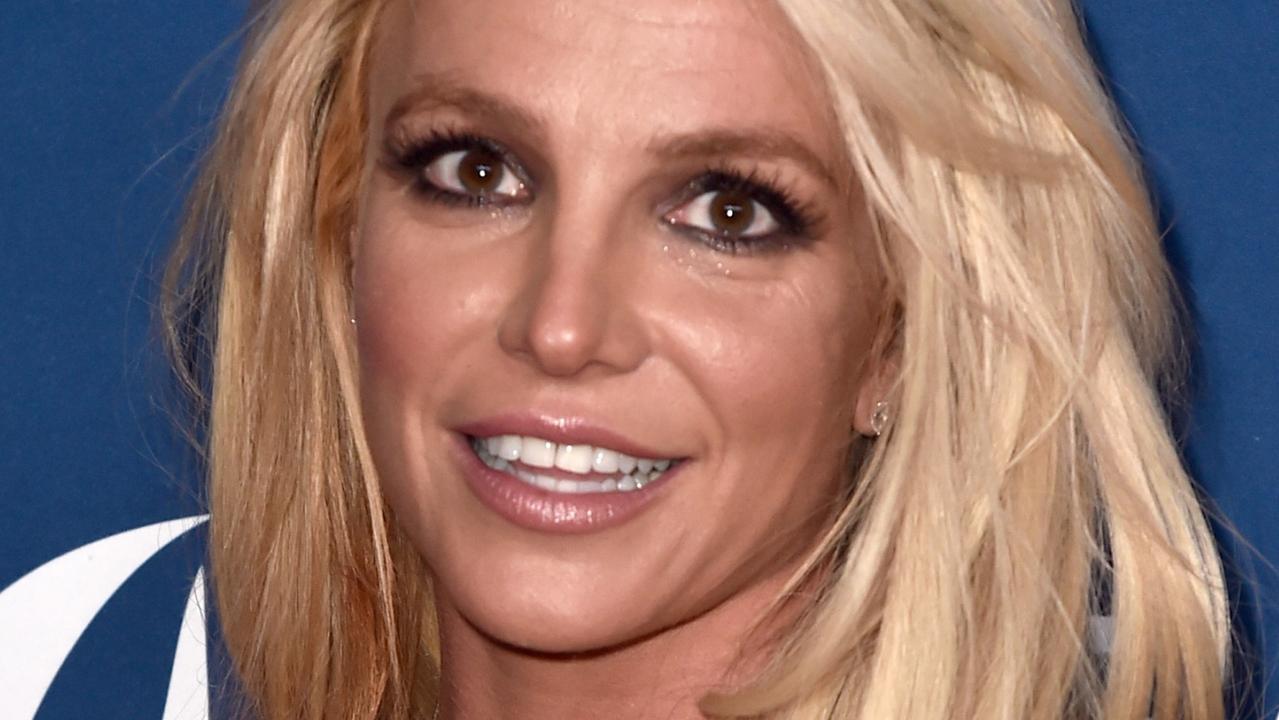 Britney Spears’ ex-husband Kevin Federline has leaked videos of the singer arguing with her children after publicly complaining that they allegedly disrespected her. Federline, 44, posted the private images to his previously dormant Instagram page Wednesday night, US time. “I can’t sit back and let my sons accuse like this after what they’ve been through,” … Read more

Britney Spears’ sons have shunned the ‘Toxic’ singer for months, according to their father, Kevin Federline. Preston (16) and Jayden (15) even chose not to attend their mother’s wedding – her third – to Sam Asghari this spring, as the 40-year-old pop star dominated headlines and often posted nude photos of herself online. , Federline … Read more