Secretary of State Penny Wong says the government “regrets” the previous administration’s decision and reiterates its commitment to a two-state solution. Australia says it will no longer recognize West Jerusalem as Israel’s capital, following a decision by former Prime Minister Scott Morrison’s government in 2018. “Today, the government reaffirmed Australia’s previous and longstanding position that … Read more 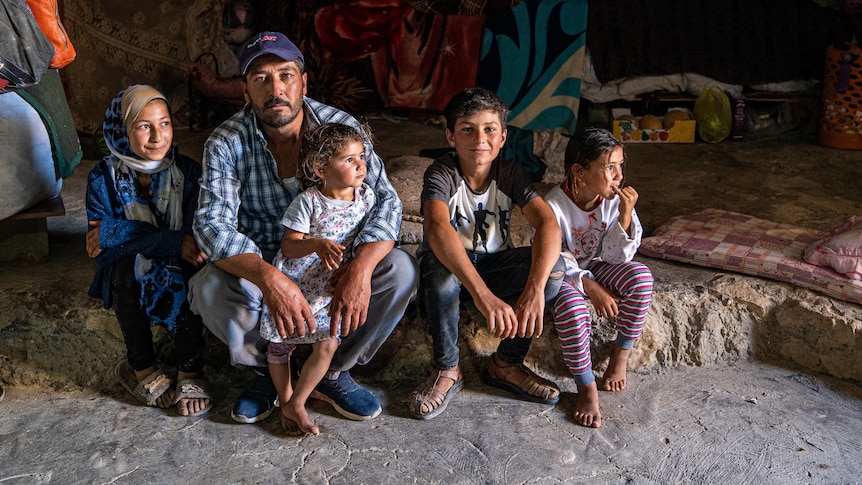 Emad Husheyah and his nine children live in a cave. It is dark, cramped and, in his words, dangerous. He constantly worries that the cave will collapse and kill his family. But the 39-year-old father felt he had no other choice after the Israeli army’s demolition of his family’s home. “It’s not very safe in … Read more

Jerusalem CNN — At least eight people, including five Americans, were injured early Sunday morning in a shooting attack on a bus near the Western Wall in Jerusalem’s Old City. On Sunday around 1:30 a.m. local time (6:30 p.m. ET), police said in a statement that a “terrorist armed with weapons fired at a bus … Read more A gunman has opened fire on a bus near Jerusalem’s Old City, wounding eight Israelis in a suspected Palestinian attack, a week after violence flared up between Israel and militants in Gaza, police and medics said. Most important points: Shooting of eight people comes after violent clashes and arrests in Gaza Police chase suspected attacker … Read more 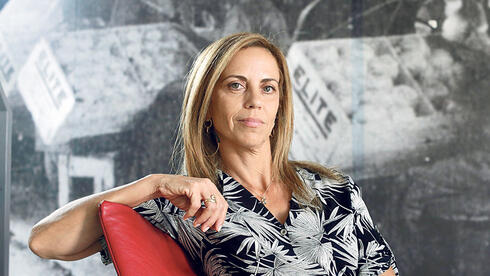 In recent years, Dr. Vered Pnueli has seen how computer games have shaped an Israeli identity despite the global nature of the industry. “All theses of the students this year have a very Israeli feel, all the games are in Hebrew. This is even more noticeable in the games of the freshmen.” Pnueli bears witness … Read more Legendary director Quentin Tarantino has quietly started a new life about as far away from Hollywood as you can get. It took an entire day for the Israeli press to learn that Quentin Tarantino was hanging out in the obstetrics ward of Ichilov Hospital in Tel Aviv in early July. He and his wife Daniella … Read more 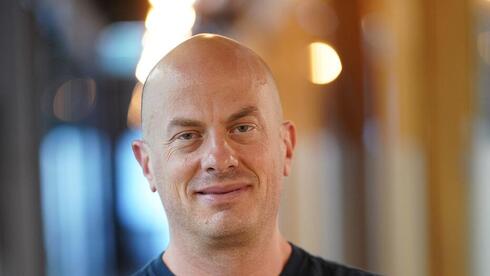 Those who don’t identify as gamers might be surprised at how big the industry is. Games are no longer the preserve of young people tapping their phones; more than 3 billion people all over the world are playing some kind of video game these days – with the median age in the US reaching up … Read more