If we needed proof that the royal family has finally learned some lessons from the past, it arrived this week. In 1997, one of Queen Elizabeth II’s few PR missteps unfolded amid a crushing torrent of public grief over Princess Diana’s shocking death in a car accident in Paris. The crowd sobbed and wailed openly … Read more She was once the Queen’s daughter-in-law, but Sarah Ferguson, Prince Andrew’s ex-wife, has effectively been blacklisted from the royal inner circle for the past two decades after shocking photos surfaced of her toes being sucked by another man. . The Duchess of York, or Fergie as she is better known, had already separated from the … Read more In 2006 there was a wild story about Prince Charles. Famous British broadcaster Jeremy Paxman, in his book on royaltiesclaimed that the then prince was offered seven eggs each morning, all cooked to varying degrees of doneness, so that he could choose the perfect one. Paxman wrote: “Since his staff was never quite sure that … Read more 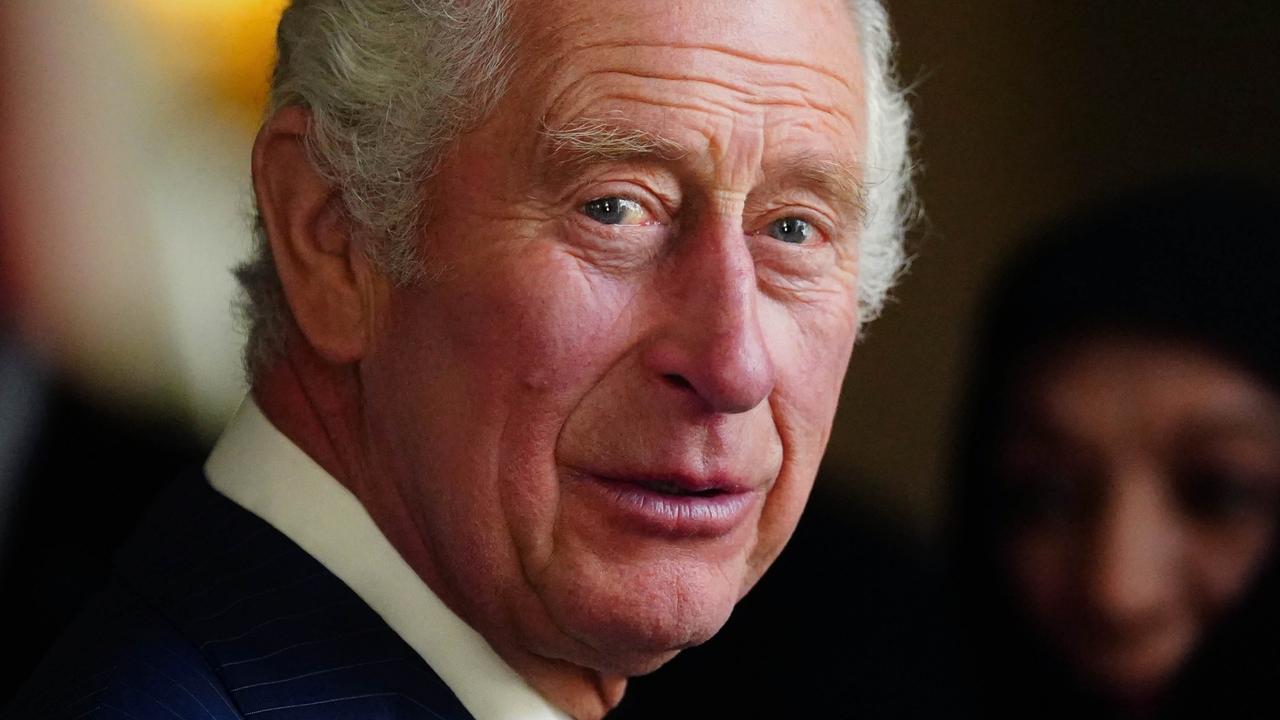 ‘Can you please be quiet? There is a call.” Those were the words told to an American journalist who was at King Charles’ home in Scotland to interview Camilla just hours before Queen Elizabeth II died on September 8. NBCs Today host Jenna Bush Hager, the daughter of former US President George Bush, has provided … Read more It may be summer in England, the nights are still cool and rain is forecast for the coming days. But that won’t stop the legions of diehard royal fans, some of whom have already gathered on the south side of London’s Lambeth Bridge – about a mile from Westminster Hall – desperately hoping for the … Read more A sweet moment between a mourner and Prince William was captured on film days after his grandmother Queen Elizabeth II passed away. The Prince of Wales spent time with the public on the long walk at Windsor Castle on September 10, two days after the monarch’s death. A video shared on TikTok shows William stopping … Read more A royal fan in Britain came perilously close to being either run over or arrested when he sprinted to the middle of the road to snap a photo of King Charles. It came on a busy day for the newly minted monarch with ceremonies in both London and Edinburgh. Charles began his day at London’s … Read more As mourners lined the streets to witness Queen Elizabeth’s coffin on his journey through Scotland today, photographers captured a watery King Charles arriving at Buckingham Palace for his second day of royal duties. The crowd erupted into cheers as the king was driven through The Mall in London, followed by a car containing his wife, … Read more 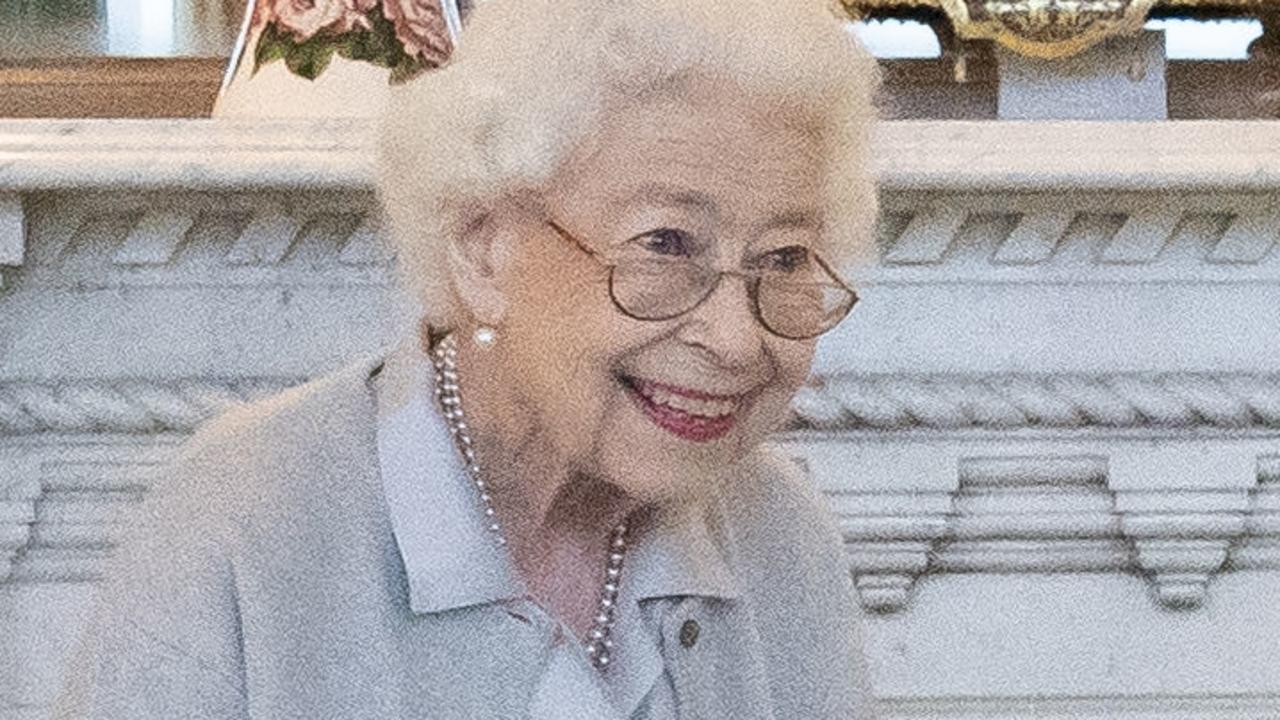 The Queen spent her last days in Balmoral having fun with the family and the Race message and watch TV with staff. Her Majesty passed away on Thursday at the royal retreat where she spent many happy summers with her beloved Philip. She spent her last hours in the bosom of her family, where she … Read more 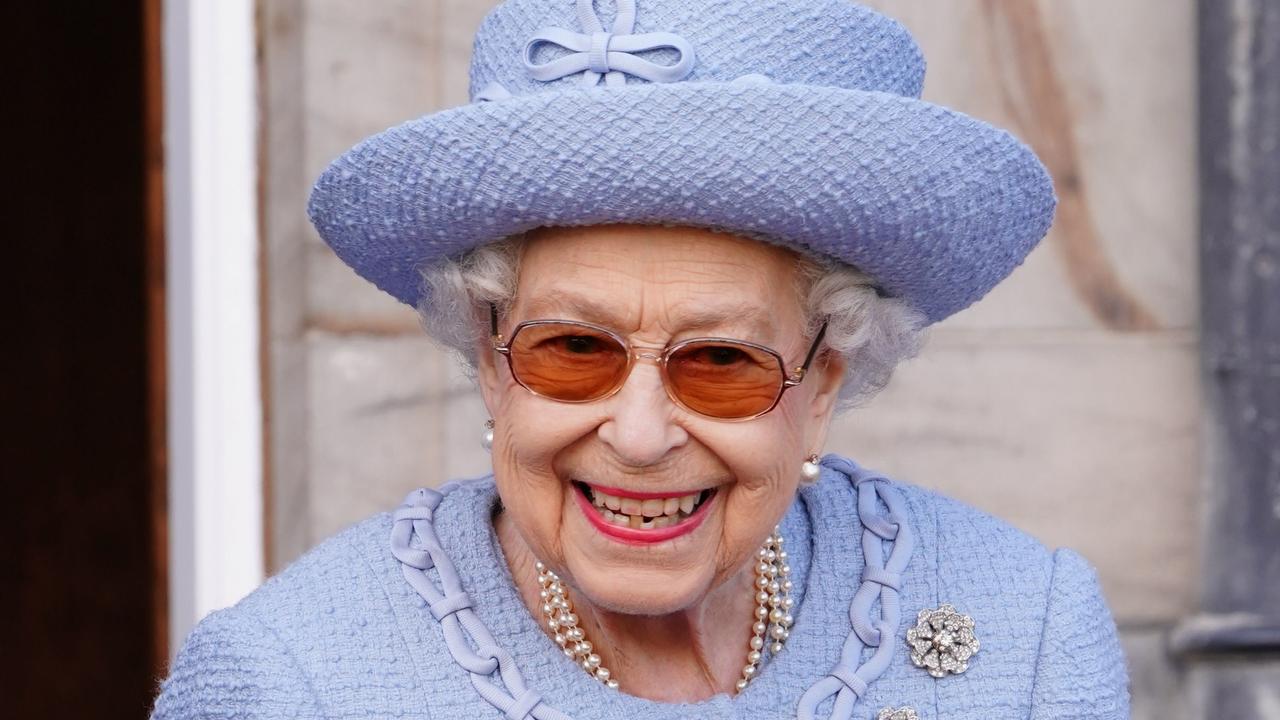 There are some British monarchs that everyone knows – the ostensibly virginal Elizabeth I (cough), the stern Victoria, Henry VIII, the ‘mad’ King George III – and there are those who cut off only royal obsessive diehard fanatics, such as Ethelred the Unready , King Stephen and Queen Mathilde. (One of my favorites? Lady Jane … Read more