The Crown has cast an unknown actress in one of its most coveted roles, that of a young Kate Middleton. Meg Bellamy, 19, will play the future Duchess in the sixth and final season of the Netflix drama, which in part will follow Kate and William’s courtship at St Andrews University. Bellamy won the role … Read more 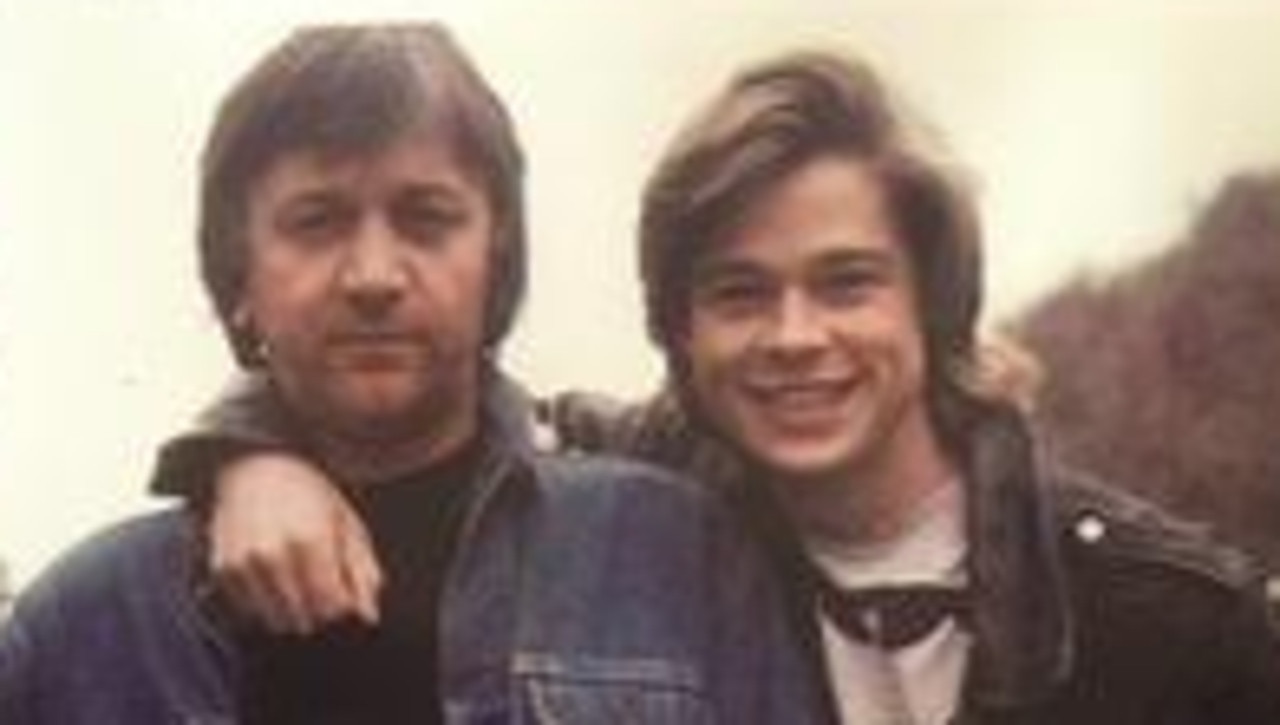 The director of an obscure Serbian film has talked about when she “discovered” award-winning actor Brad Pitt as a young adult looking for his big screen debut, and how she nearly got knocked out to give him his start. Before the fame of blockbuster productions like Ocean’s Eleven and Mr and Mrs SmithA pimply but … Read more