The wife of a US politician has lied about being raped by Harvey Weinstein because she can’t “rectify” the fact that she had “transactional” sex with the former movie mogul, his lawyers claimed in court. Jennifer Siebel Newsom, the wife of California Governor Gavin Newsom — dubbed Jane Doe 4 during Weinstein’s current sexual assault … Read more Uruguay stalwarts Edinson Cavani and Luis Suarez fight for their survival at the World Cup, while Ghana seeks revenge for one of the World Cup’s most infamous acts. With Portugal already qualified from Group H, Uruguay, Ghana and South Korea will battle for the other last 16 places in Qatar. Cristiano Ronaldo’s Portugal will face … Read more Mena Suvari has revealed that she struggles with postpartum depression “every day”, more than a year and a half after giving birth to her first child. The American pie actress, 43, told Rachel Bilson about her Broad ideas podcast this week: “All I’m doing next month is testing my hormones. It’s very real.” Suvari, who … Read more 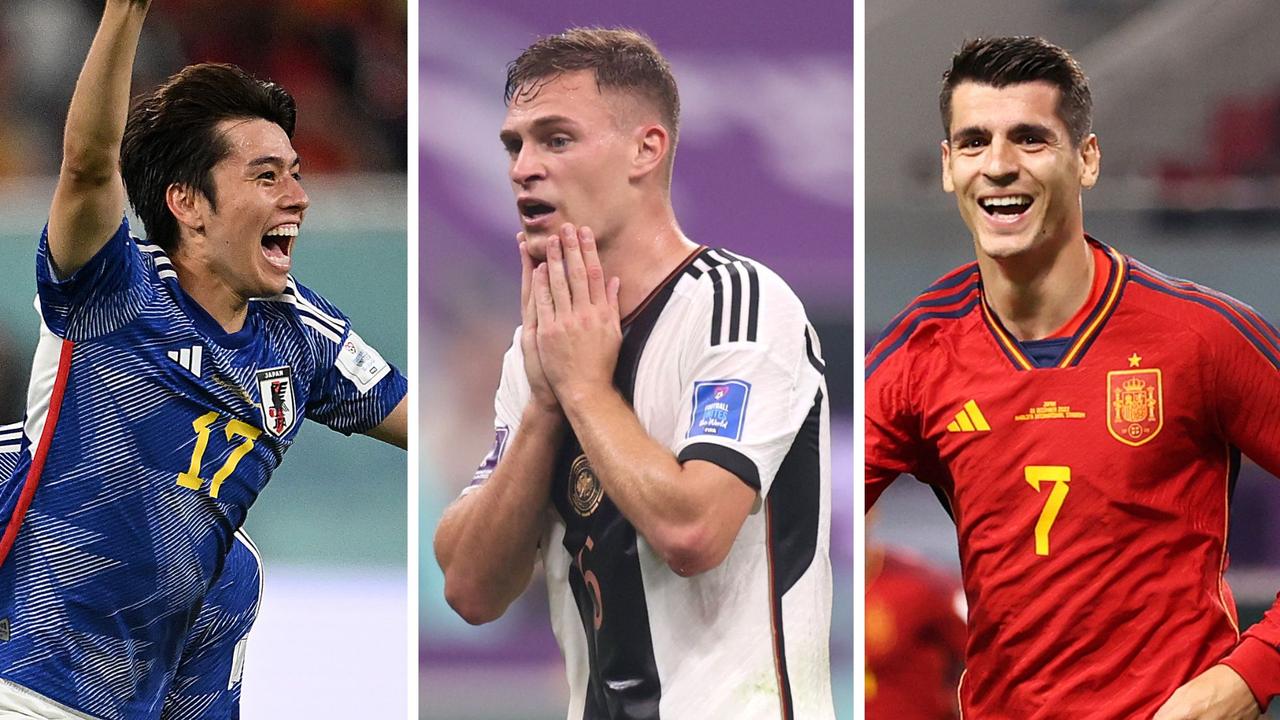 The final day of round robin group matches at the 2022 Qatar World Cup has finally arrived and it sure has been a wild ride. Japan topped Group E and knocked out Germany in one fell swoop on Day 12 to cap off an incredible run of results. But favorites Brazil will be desperate not … Read more Kanye West praised Adolf Hitler and unleashed an anti-Semitic diatribe while wearing a black hood that covered his face and head during a bizarre appearance with InfoWars host and conspiracy theorist Alex Jones on Thursday. “I also see good things about Hitler,” the rapper who changed his legal name to Ye told Jones, the NY … Read more 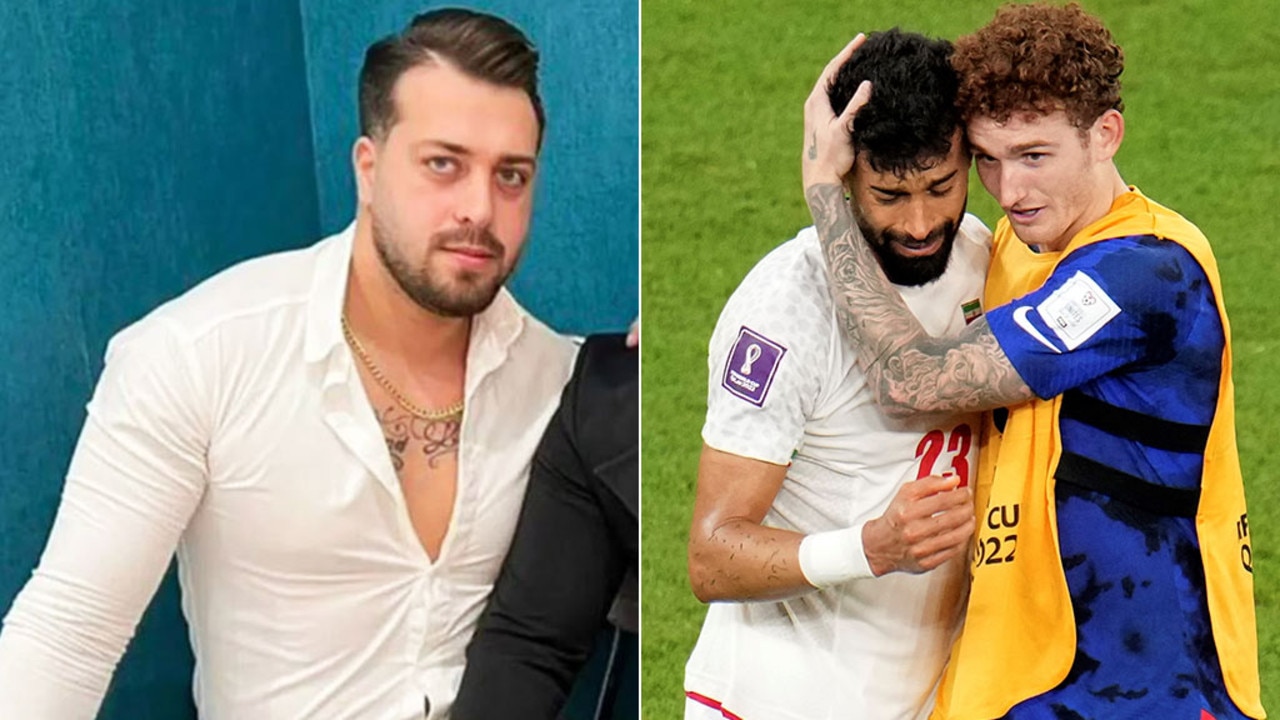 A man was killed by security forces in Iran after he honked his horn to celebrate the country’s loss to the US at the World Cup, a human rights group said on Wednesday – as anti-government protests erupted across the country following the defeat. Mehran Samak, 27, was allegedly shot in the head during an … Read more Announcer Erin Molan has finally named the previously unknown Hollywood actor who “slid into her DMs” last year, after hitting the headlines this week with a new relationship. Molan, 40, revealed on 2DAY FM’s Hughesy, Ed & Erin show last October that a well-known actor privately messaged her after learning she had split from husband … Read more 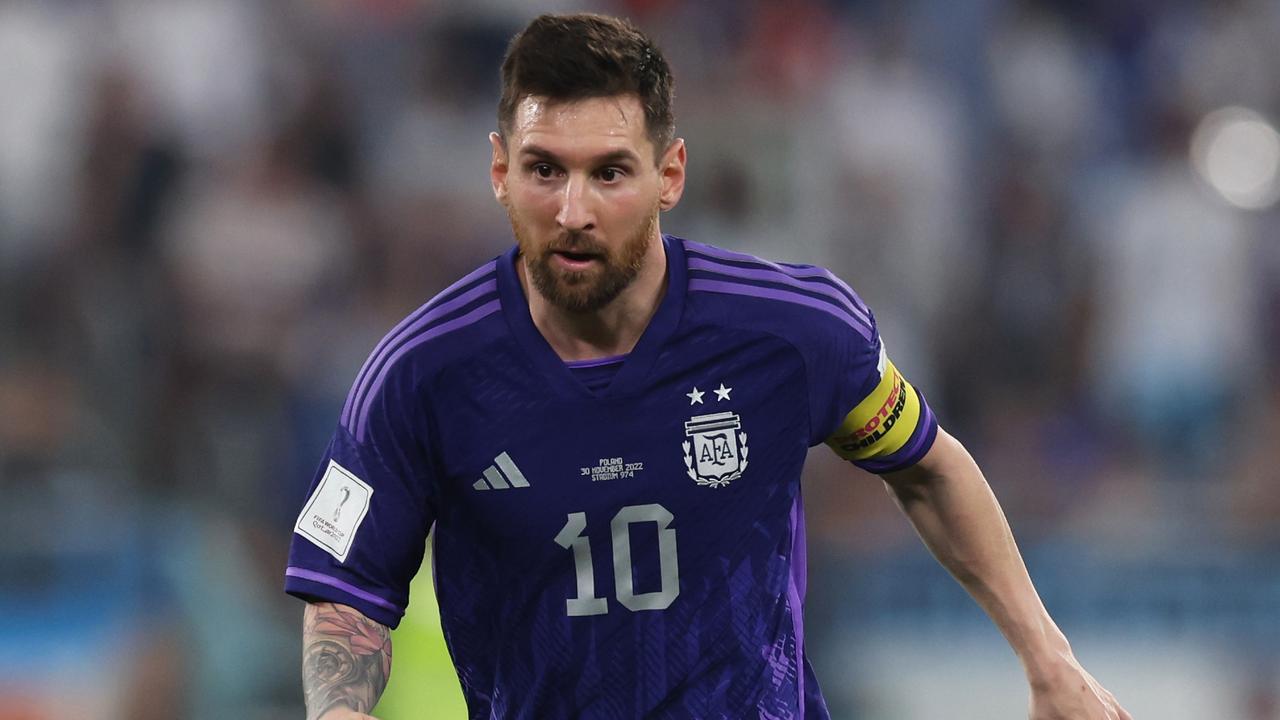 The football marathon – and some seriously unhealthy sleep patterns – should continue with the 2022 FIFA World Cup well and truly underway. The Qatari time zone (Arabia Standard Time – AST) isn’t exactly friendly to Australian viewers, but if Australia plays from here, it’s at 6am AEDT. To help you plan the tournament and … Read more