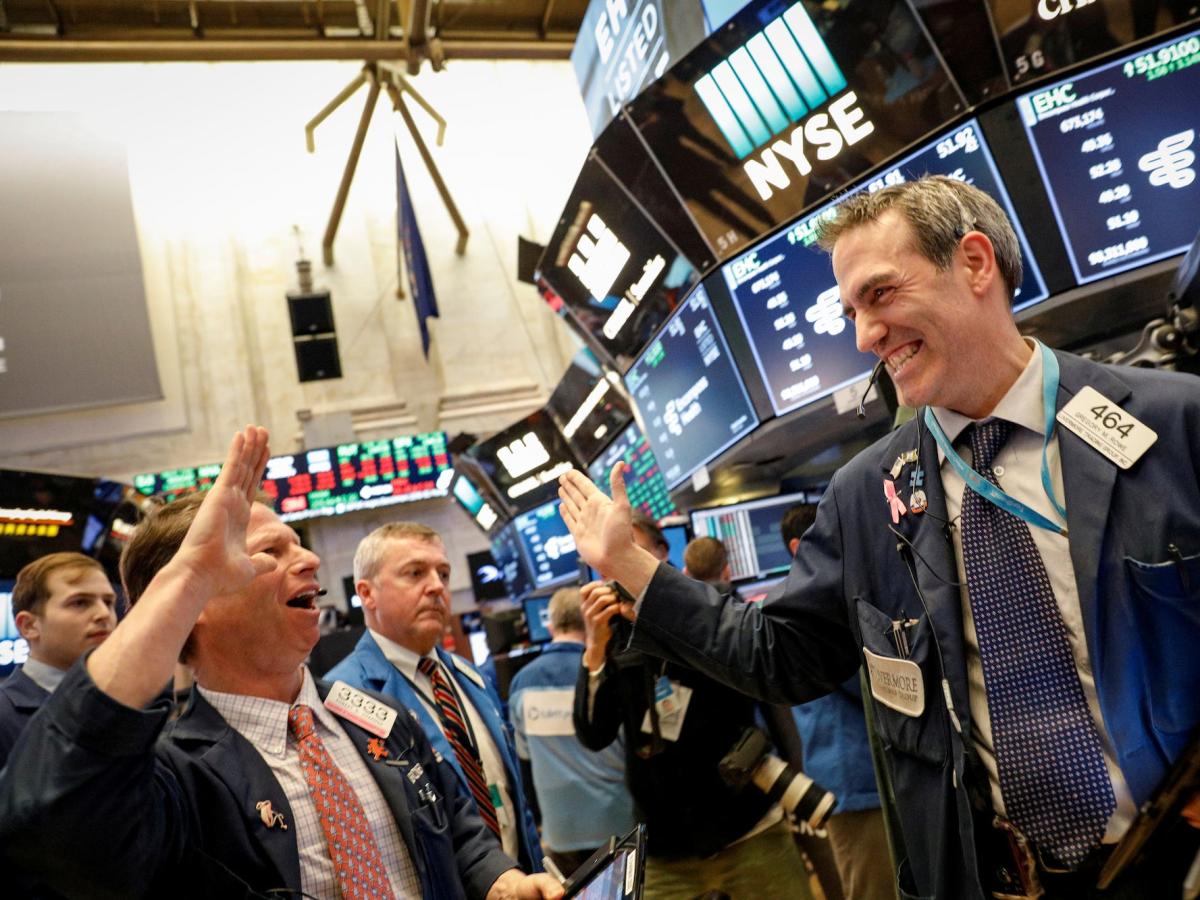 In 1982, the S&P 500 rebounded so strongly that it recovered from a 27-month bear market in just four months, he wrote in a note Tuesday.

Markets have priced in ‘Fed hawkish’ mode as [the] Fed should be taken at face value,” Lee said, citing comments from Fed officials who have kept stocks under pressure all year.

While central bankers have recently suggested easing the pace of rate hikes, Cleveland Fed president Loretta Mester recently said more progress was needed on inflation, and chair Jerome Powell said he saw no case for ” already a real easing” in monetary policy, as inflation continues to remain well above the central bank’s target of 2%.

Such comments, along with the Fed’s 375 basis points of rate hikes so far this year, have caused the S&P 500 to fall 16% since January and led to a historic drop in CEO confidence. But that could actually mean good news for stocks: It’s a sign that the Fed’s hawks are already priced into the market, meaning that if inflation remains below consensus, stocks could rise.

“If inflation slows down faster than the Fed expects (which is also what the consensus expects), this could be a 1982 moment,” Lee said.

Consumer inflation has been slowing for months, with prices rising 7.7% in October from June’s 9.1%. And despite concerns that prices will remain high in 2023, Lee pointed to signs of temporary inflationary pressures, such as ongoing supply chain issues, a pick-up in post-pandemic demand and “revenge” spending in sectors like travel.

Those all contributed to inflation, but will eventually die out, Lee said, driving prices even lower.

“So the Fed didn’t have to go all out to fight inflation,” he added, comparing Powell to former Fed chairman Paul Volcker, who famously raised rates to 20% and sparked a deep recession to control inflation.

Other experts have noted that large chunks of inflation data are often about 18 months behind official statistics, and the Fed’s rate hikes are also acting with a lag in the economy. That could mean that inflation is already falling sharply, eventually leading to the Fed easing monetary policy and giving equities some breathing room.

Lee was bullish on equities during this year’s difficult market crisis. He previously said the S&P 500 could rise to a new all-time high of 4800 by the end of the year before downgrading that forecast.