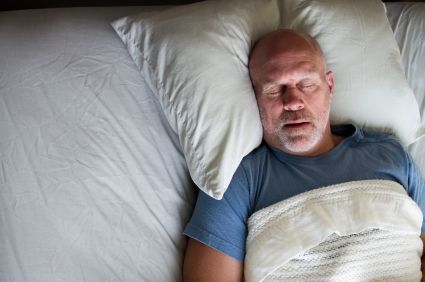 According to a new review published in Annals of Medicine.

A 45% greater risk of POAF was found in the SDB group in patients who had undergone elective heart surgery (odds ratio, 1.49; 95% CI, 1.30-1.70). A subgroup analysis performed using SDB measurement method, SDB type, study design and surgery type – excluding patients with a prior history of atrial fibrillation – found that SDB defined by medical devices, studies with a prospective study design, history of CABG, and excluding a history of atrial fibrillation might increase the association between SDB and POAG.

There were some limitations to the meta-analysis. Only 24 studies were included, which may not have been enough to obtain definitive results; exclusion of unpublished data may have biased the results; patients were admitted after their SDB was diagnosed based on scores and data from medical records; and retrospective studies were included, so future studies and reviews should have stricter inclusion criteria.

The researchers concluded that the meta-analysis found a significant association between SDB and the risk of POAF in patients undergoing cardiac surgery.

“However, more studies need to be conducted to validate our results and establish comprehensive management for patients with SBD,” the authors concluded.