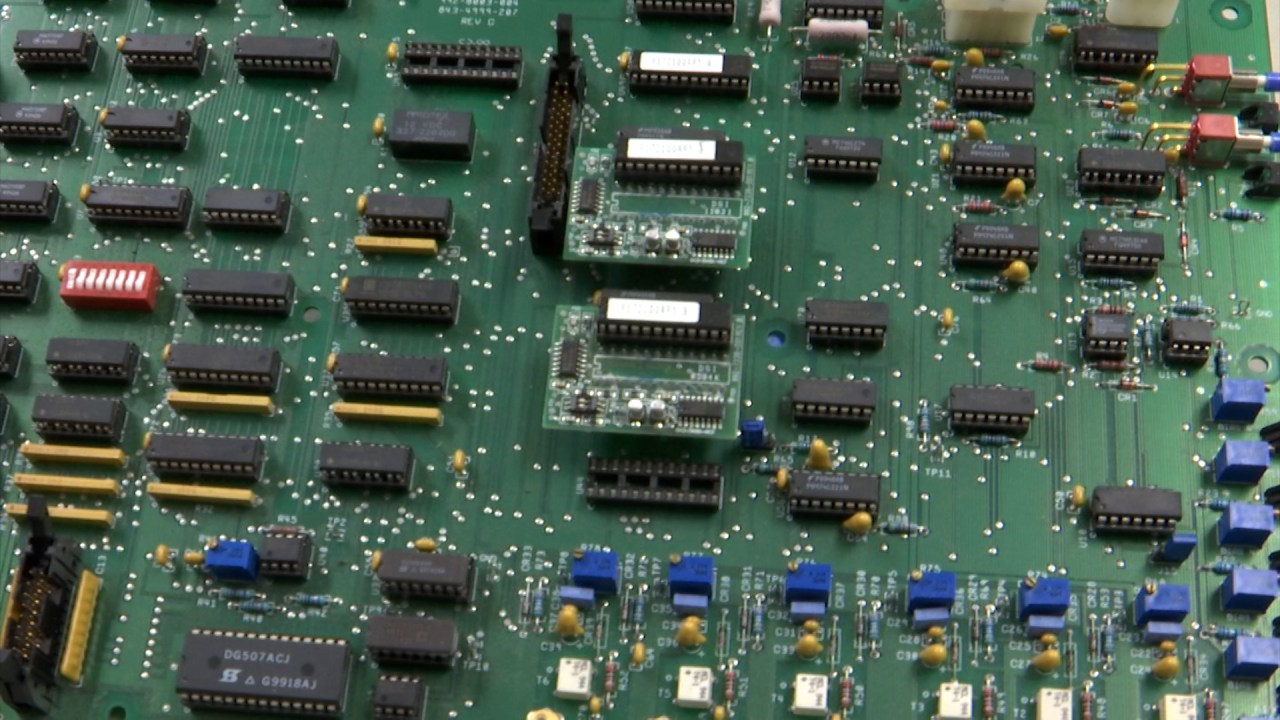 The computer and game industries have faced shortages and price increases since the start of the pandemic.

“Chips are used in everything these days for communications, devices in your home, so that’s created an additional demand,” said Chuck Walker of T-Rex Computers in the Myrtle Beach area.

Walker said gamers have been hit pretty hard by the shortages.

“On the gaming side, I had a lot of customers who wanted systems,” he said. “They either tried to upgrade their existing game console with a new video card, or a new chip, and found a problem getting it.”

He said companies have created problems by ‘hoarding’ products.

“Companies ordered more than they really needed,” he said. “Some of it was just backed up not knowing what their volume would need and the other was just trying to keep the price in check because with supply and demand when there is limited supply the price goes crazy. “

“Then computers — which use about a third of all chips produced — have increased costs on computers,” he said.

The cryptocurrency boom during the pandemic also increased the need for high-quality video cards.

“It created a shortage in the industry because anyone could set up their computer — as long as it was a high-end computer and had enough video cards to mine their own cryptocurrency,” he said.

He said this deficit has gotten better lately. By the end of the year, he expects some of the deficits to be over and at more normal levels.

He said the industry is addressing the problem.

“Right now, the industry has brought in some of the older equipment to increase capacity to create a temporary stock and address the problem,” he said. “But of course there are new production facilities that will be started up in both South Korea and the US that will make things much better in the future for the continued increase in demand.”