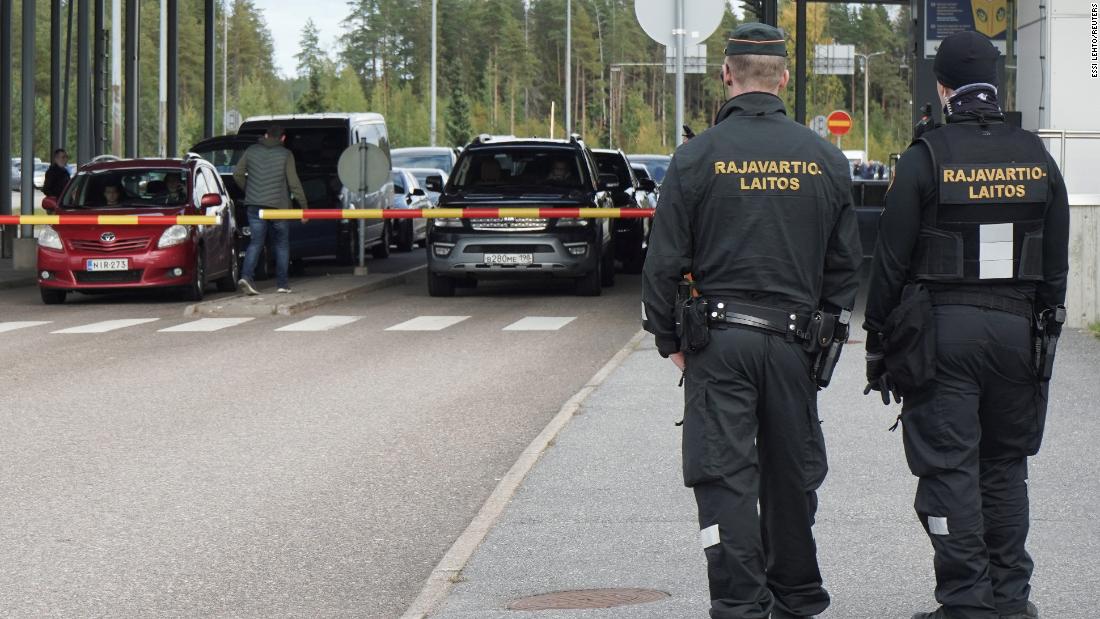 Ukrainian officials from occupied areas of the country on Friday accused pro-Russian troops of using coercive tactics in secession referendums, which Western leaders have described as a “sham”.

Petro Andrushchenko, an adviser to the Ukrainian mayor of Mariupol, said on Telegram that “the main means of coercion for voting is door-to-door recruitment”.

“The committee consists of two people with ballot boxes and ballot papers, and two armed men,” he said.
“They knock on the doors of apartments/houses, forcing neighbors to let people come to the committee. Force, compulsion and more compulsion. They even offer to say ‘yes’ or ‘no’ directly into the barrel of a gun.”

Mariupol is in Donetskone of four Ukrainian regions — occupied to varying degrees by Russian and pro-Russian forces — where Russian-backed leaders are holding onto what Ukraine and Western governments have denounced as mock referendums on joining the Russian Federation.

Andrushchenko is not in town, but has been a reliable channel for information from Mariupol. CNN cannot independently verify its and other characterizations.

“The polling stations are located in shops and cafes,” Andrushchenko said. “However, they are empty. There are no usual facilities such as voting booths. The mark was made under the strict supervision of armed people. This is what Russian democracy looks like.”

Yurii Sobolevskyi, deputy head of the Kherson Regional Council, told CNN the efforts being made in his region have had very little turnout.

“Most people are determined not to go,” he said. “That’s why this door-to-door idea came about, because if armed people come to your house, it will be difficult and dangerous to even refuse to vote.”

He said the United Russia political party – the ruling party in Russia – has campaigned for secession while distributing food parcels to residents.

He said the population of Kherson, which is occupied, has been reduced by half since the Russian invasion. Those that remained, he said, tended towards the elderly.

The Ukrainian mayor in exile from Melitopol — which one is in Zaporizhzhya regionand occupied by Russia — also urged residents to boycott the vote.

“Participating in a pseudo-referendum is the worst betrayal,” he said. “Yourself, your family, all Ukrainians, your country!”