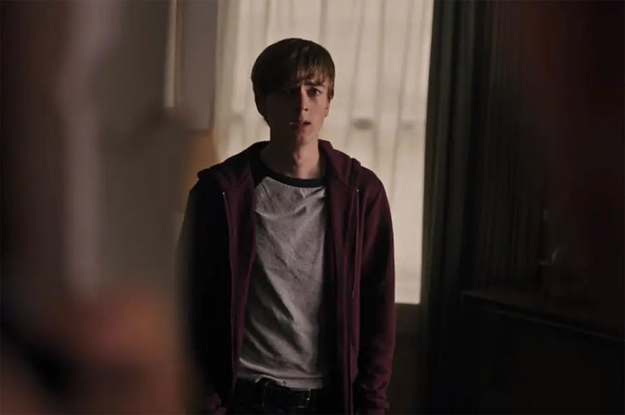 Grantham will not be eligible for parole until he has spent 14 years behind bars. He is also banned for life from possessing a firearm.

“This is something we expected,” Talia Armstrong, one of the attorneys representing Grantham, told BuzzFeed News. “We originally asked for 12 years and the prosecutors asked for 17 to 18 years, so the judge dropped 14, which we are very happy with.”

In 2020, Grantham, who was 21 at the time, shot this mother in the back of her head while playing the piano. Shortly after the murder, Grantham filmed himself and the crime scene on a GoPro camera and confessed to the murder in the video.

The next day, he filled his car with guns and ammunition and began driving east with the intent to kill Prime Minister Justin Trudeau, prosecutors said. But Grantham changed his mind and instead of going after Trudeau, he considered carrying out a mass shooting at his alma mater, Simon Fraser University.

But in the end Grantham decided to turn himself in to the police.

“I cannot explain or justify my actions. I have no excuse,” Grantham said in a statement to the court in June, the CBC reported. “It pains me to think how much I’ve wasted my life.”