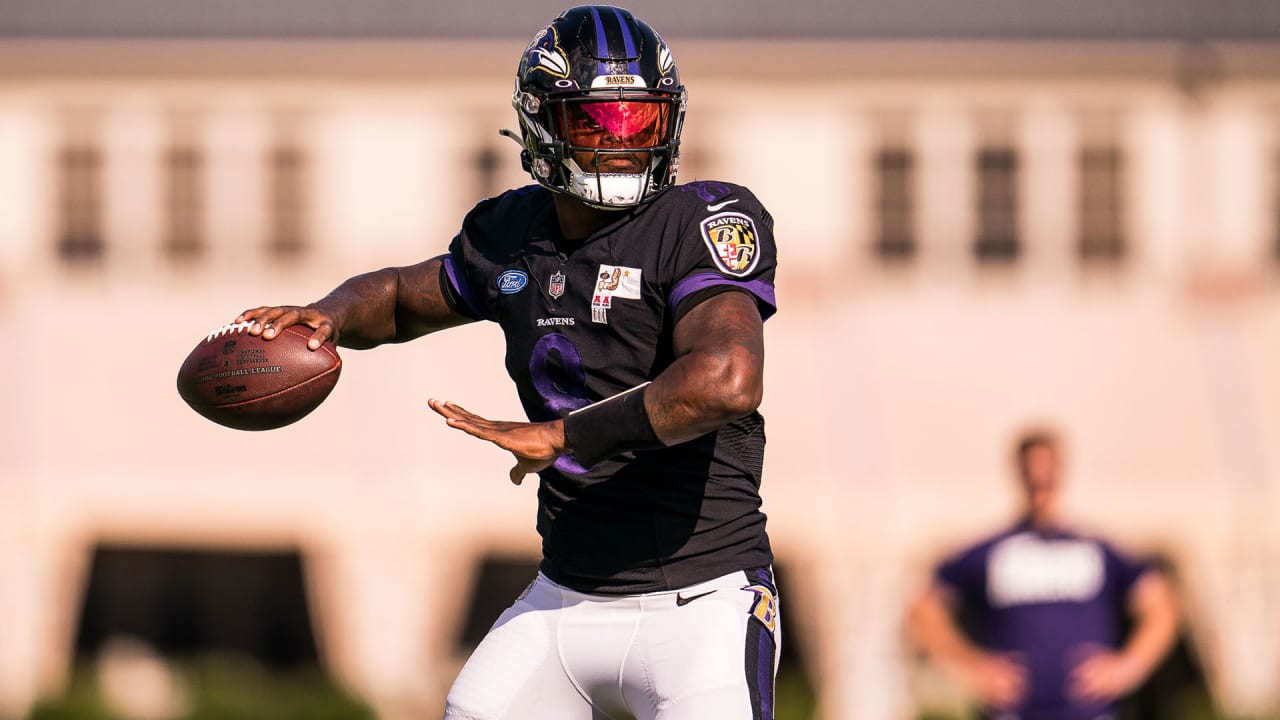 The Ravens have a perfect turnout for Thursday practice ahead of Sunday’s Week 3 game against the New England Patriots.

Lamar Jackson didn’t wear his arm sleeve and was back to throwing the ball as a full-fledged contestant after being limited by a right elbow problem on Wednesday.

“He had a really good day, he’s been really responsive to what we’re working on,” said offensive coordinator Greg Roman. “Just another positive day for him, another step forward. He’s really well on his way at the moment, so we just have to keep going.”

Other positive news is that left-wing tackle Ronnie Stanley will also practice Thursday for the first time since returning two weeks ago. He went every other day. The same goes for tight end Nick Boyle, who according to Head Coach John Harbaugh has a “good chance” of playing in his first game on Sunday.

Veterans Marcus Peters, Calais Campbell and Justin Houston were back on the field after rest days.