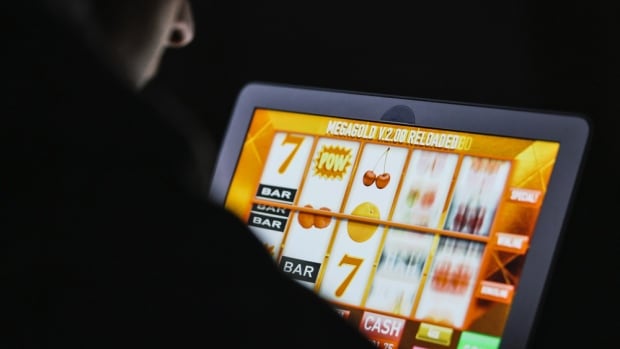 The online gambling business is booming in Canada, but some provincial lottery companies feel they are missing out on a big chunk of the winnings.

Organizations in Alberta, British Columbia, Manitoba, Quebec and Atlantic Canada are working together as a coalition to draw attention to illegal gambling websites as offshore operators advertise in their jurisdictions and drive away potential profits.

“[We] raising awareness of the problem of advertising attack when it comes to sports gaming that has emerged in recent times,” said Steve Lautischer, executive vice president of operations at Alberta Gaming, Liquor and Cannabis (AGLC).

Alberta’s online gambling offerings, including sports betting and virtual casino games, were launched in September 2020 through the PlayAlberta.ca website. But it wasn’t until federal changes in 2021 that individual sports betting became legal in Canada.

Citing research conducted in June 2022 by market data firm H2 Gambling Capital, the coalition of betting agencies said the online gambling market in Canada is currently valued at $3.8 billion and is expected to grow to $6.2 billion by 2026.

However, that lucrative market poses risks to the individual gambler, Lautischer says, who may not be aware that they are visiting illegal sites rather than regulated platforms.

“It’s definitely a big deal… In Alberta, we estimate that between $400 and $500 million is spent annually on unregulated i-gaming offerings,” he said.

Advertisements can be incessant and often appear on television during sports matches and sometimes while people are surfing the web on their computers or phones.

While the aim is not to directly dismantle these illicit markets operating outside Canada’s borders, the coalition hopes players can keep a close eye on where they’re going as there could be more at stake by betting. from an illegal source.

“Just because they’re being offered something, they still have to be careful and careful about where they share their personal information, their banking information, how they participate, so we can protect our citizens,” Lautischer said.

Legal or not, online gambling ads have become extremely popular. Sports game viewers can be inundated with such marketing, enticing them to place bets from the comfort of their own homes.

This may come with a potential risk that more people will develop addictive behaviors.

“You can access online gambling 24/7. You don’t necessarily have the social effects of being with friends or other people that could limit the amount of gambling,” said David Hodgins, a psychology professor at the University of Calgary and principal of the school’s Addictive Behaviors Lab.

According to Hodgins, provincial governments have a responsibility to provide certain safeguards on their gambling sites to prevent addictions.

“The safeguards available on provincial sites include people’s ability to limit their gambling, so either by pre-determining how much they are willing to spend or by temporarily banning themselves from gambling,” he said. .

Hodgins sees value in the coalition that is not only seeking to reduce the number of illegal gambling sources, but also establish clear guidelines for advertising.

“We do that for other potentially addictive substances,” Hodgins says. “And it’s always kind of a changing situation based on what the public is comfortable with, but attempts have been made to regulate [advertising] and we need the same for gambling.”

AGLC agrees that advertising standards should be a critical focus for the future of the regulated market.

“They are our citizens. We want to make sure they are protected when they participate and [that] they participate in a moderate way,” Lautischer said. “We all certainly behave with that moral generosity.”