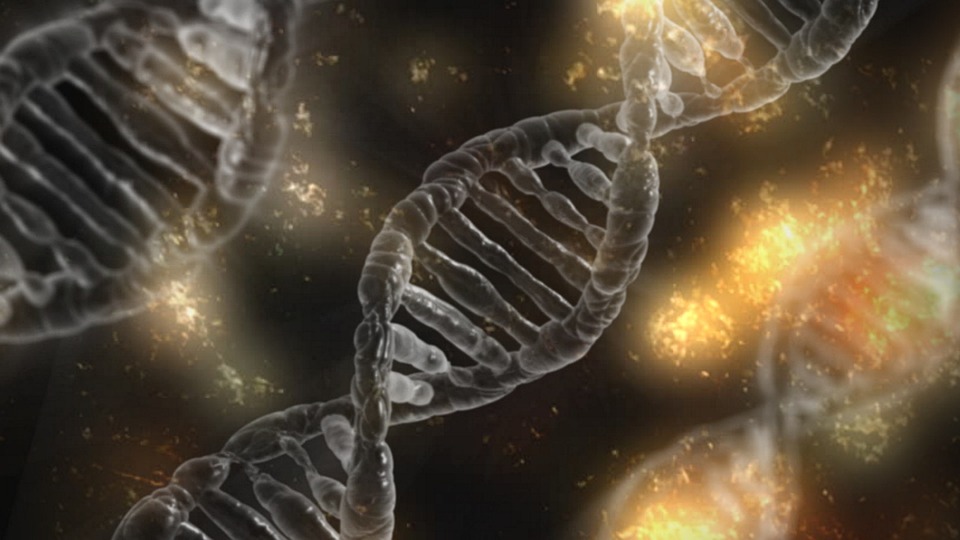 PHILADELPHIA — An experimental mRNA-based vaccine against all 20 known subtypes of the flu virus provided broad protection against otherwise deadly flu strains in initial tests, so could one day serve as a general preventative measure against future flu pandemics, say researchers at the Perelman School of Medicine. Medicine at the University of Pennsylvania.

The “multivalent” vaccine, which the researchers describe in a paper published today in Science, uses the same messenger ribonucleic acid (mRNA) technology used in the Pfizer and Moderna SARS-CoV-2 vaccines. This mRNA technology that enabled these COVID-19 vaccines was pioneered at Penn. Tests in animal models showed that the vaccine dramatically reduced the signs of illness and protected against death, even when the animals were exposed to flu strains other than those used in making the vaccine.

“The idea here is to have a vaccine that will give people a baseline level of immune memory for different flu strains so that there will be much less illness and death when the next flu pandemic happens,” said senior author Scott Hensley, PhD. , a professor of microbiology at the Perelman School of Medicine.

Influenza viruses periodically cause pandemics with a huge death toll. The most famous of these was the “Spanish flu” pandemic of 1918-1919, which killed at least tens of millions of people worldwide. Influenza viruses can circulate in birds, pigs and other animals, and pandemics can break out when one of these strains jumps to humans and acquires mutations that make it more suitable for spread to humans. Current flu vaccines are just “seasonal vaccines” that provide protection against recently circulating strains, but are not expected to protect against new, pandemic strains.

The strategy of the Penn Medicine researchers is to vaccinate using immunogens – a type of antigen that stimulates immune responses – from all known subtypes of influenza to achieve broad protection. The vaccine is not expected to provide “sterilizing” immunity that completely prevents viral infections. Instead, the new study shows that the vaccine elicits a memory immune response that can be quickly recalled and adapted to new pandemic virus strains, significantly reducing severe illness and death from infections.

“It would be similar to first-generation SARS-CoV-2 mRNA vaccines, which targeted the original Wuhan strain of the coronavirus,” Hensley said. “Against later variants such as Omicron, these original vaccines did not completely block viral infections, but they continue to provide durable protection against serious illness and death.”

“For a conventional vaccine, immunization against all these subtypes would be a major challenge, but with mRNA technology it’s relatively easy,” Hensley said.

In mice, the mRNA vaccine elicited high levels of antibodies, which remained elevated for at least four months, and had a strong response to all 20 flu subtypes. In addition, the vaccine appeared relatively unaffected by previous exposures to the flu virus, which may interfere with the immune response to conventional flu vaccines. The researchers noted that the antibody response in the mice was strong and broad, whether or not the animals had been previously exposed to the flu virus.

Hensley and his colleagues are currently designing human clinical trials, he said. The researchers envision that, if those trials are successful, the vaccine could be useful for inducing long-lasting immune memory against all flu subtypes in people of all age groups, including young children.

“We think this vaccine can significantly reduce the chance of a serious flu infection,” Hensley said.

In principle, he added, the same multivalent mRNA strategy could be used for other viruses with pandemic potential, including coronaviruses.

/Public release. This material from the original organization/author(s) may be timed, edited for clarity, style and length. The views and opinions expressed are those of the author(s). View in full here.