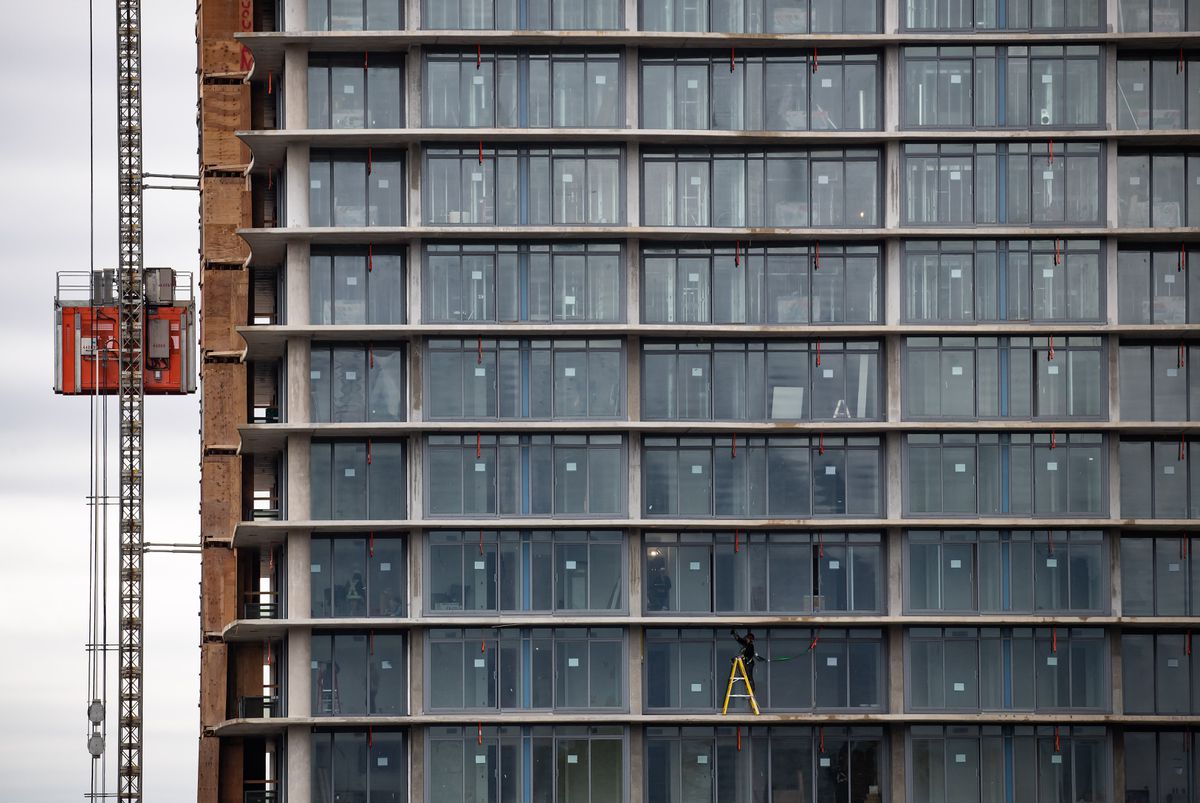 Brent Sawchyn is CEO of PC Urban Properties, a real estate development company based in Vancouver.

Housing supply and affordability is one of the major issues across Canada, and the situation is particularly dire in Vancouver. We all recognize this, especially developers, who for the most part try to be part of the solution.

Here’s the root of the problem. With increasing costs for development fees, property taxes, municipal taxes, energy costs and GST on new rental properties, developers typically spend at least 15 percent to 20 percent of our total project budget on these government-level taxes. And with all the red tape, we’re facing a four- to six-year trajectory to deliver much-needed rental housing.

Despite this, municipalities and the state and federal governments pay lip service to doing more to help, but in reality their various policies do little more than increase their own revenues. Governments need to step up. Developers cannot create more forms of viable housing for Canadians without help and better cooperation.

And the current system, in which a developer buys underdeveloped land and then faces a barrage of municipal fees, taxes and charges, exacerbates the housing crisis. The federal government, despite its promise in 2016, requires us to self-assess and pay the GST when the building is completed and the first tenant moves in. To give you an idea of ​​the size of a GST payment, one of our 200-unit apartment projects will be subject to a $5.33 million GST payment upon completion.

Another example: At one of our project sites, we pay $13.1 million in city, state, and federal fees and approvals. This is on a total budget of $75 million. This means that 15 percent of our total budget goes to the various governments.

The municipalities are also taking action. In every city there is a regime of different development costs, or DCCs, levies, fees, taxes, requirements for external upgrades and now increasing strictness to build our buildings more sustainably. Sustainability and energy efficiency are noble causes, but when taken together they have a dramatic impact on construction costs. All of these fees, unfortunately, find their way to the tenant of the apartment to make any new building economically viable. Why? Because if the building is not viable, it cannot be financed and therefore cannot be built.

It is true that the Canadian government has programs through Canadian Mortgage and Housing Corp., or CMHC, to help developers. But the project needs to be scaled up and streamlined as it takes three months to go through the process. It’s too slow.

Recently, the strongly increased construction costs have also played a role for developers. Our costs are up 22 percent year over year. That expense, along with the jump in interest rates, higher land costs and city taxes, are making purpose-built rentals increasingly unsustainable.

This can already be seen in Toronto, where there has been a marked decline in purpose-built rental housing over the past year. A recent CMHC report said this drop suggests “some builders may be pausing to reassess development feasibility.” However, new legislation introduced in Ontario in October included a number of changes to speed up housing construction and reduce costs for affordable housing, non-profit housing and “inclusive zoning units.” This is in addition to the development cost reduction of up to 25 percent for family rental units.

Not all developers are malicious entities out for profit. Our team at PC Urban Properties is committed to our social responsibility to build homes and workplaces. But we also work hard every day to support 31 employees and about 200 consultants and professionals. We face costs and delays that make our work impossible.

The Government of Canada should eliminate the GST on new rental properties and provide forms of tax credits to help us. The government can also provide low-interest loans. The province can freeze property taxes until our projects are completed and commissioned. And the cities we build in can stop charging DCCs on new 100 percent rental buildings. In no jurisdiction in the world has affordable housing been solved without these kinds of incentives.