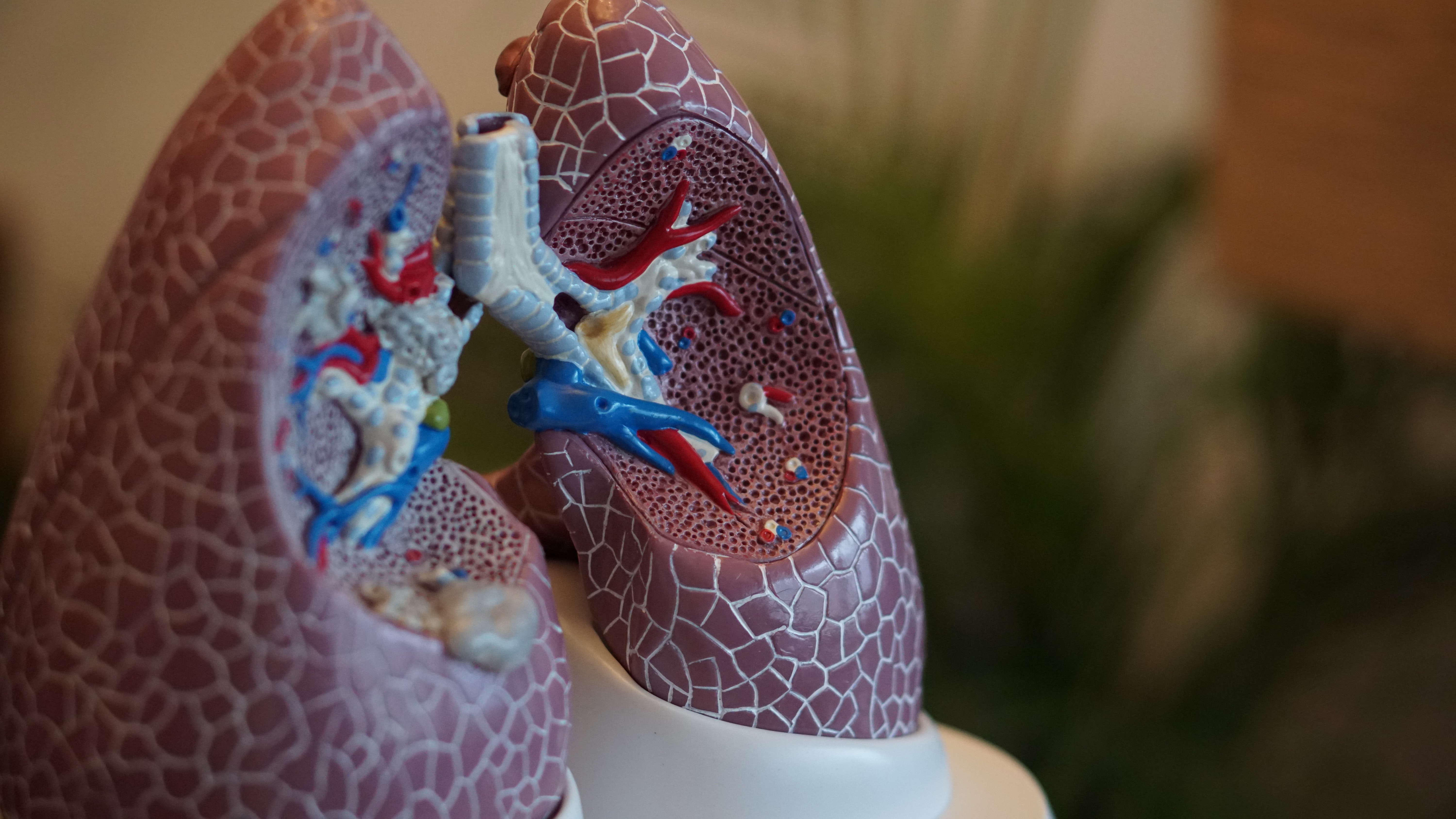 Researchers from Baylor College of Medicine, National Jewish Health and sites around the world have discovered that the therapeutic drug pirfenidone is a potential treatment for rheumatoid arthritis-associated interstitial lung disease.

This complication of rheumatoid arthritis affects 7.7% of people with the autoimmune disease that affects nearly 1% of the entire population. The findings appear in a recent issue of Lancet Respiratory Medicine.

“This is one of the first studies to focus on treating patients with rheumatoid arthritis-associated interstitial lung disease,” said Dr. Ivan Rosas, corresponding author of the article and professor of medicine and section chief of pulmonary, intensive care and sleep medicine. at Baylor College of Medicine.

Pirfenidone is classified as an antifibrotic drug whose effectiveness has been demonstrated in the treatment of patients with idiopathic pulmonary fibrosis. In 2014, the FDA approved the use of pirfenidone to treat this condition; however, its efficacy in treating rheumatoid arthritis-associated interstitial lung disease and other autoimmune diseases has not been previously tested. Although these are two different diseases, Rosas and other researchers have described similarities in their clinical appearance, outcomes, and molecular features, prompting research into antifibrotic drugs.

“Two out of three patients with rheumatoid arthritis have features very similar to those of idiopathic pulmonary fibrosis,” Rosas said. “Clinically they look the same, in terms of outcomes they behave the same and even their DNA markers look the same. So we thought, why not test this drug to see if it improves the health of people with rheumatoid arthritis-associated interstitial lung disease.”

The Treatment for Rheumatoid Arthritis and Interstitial Lung Disease 1 (TRAIL1) study included 123 patients from multiple clinical sites, ages 18-85, who had evidence of fibrotic lung disease and were not taking medication to treat this condition. Sixty-three of the patients received 2,403 mg of pirfenidone per day for one year and the remaining 60 patients received placebo over the same period.

The TRAIL1 study was designed as a randomized, double-blind, placebo-controlled study with the initial goal of enrolling a total of 254 patients. The study was terminated early due to low enrollment, in part related to the COVID-19 pandemic. Despite only half of the projected participants being enrolled, the study demonstrated a potential therapeutic effect.

Although the study failed to meet its primary endpoint, patients taking pirfenidone had a slower decline in lung function as measured by the estimated annual change in absolute forced vital capacity, the maximum amount of air you can forcibly exhale from your lungs. after full inhalation, compared to those who received a placebo. No new serious side effects were reported and nausea was the most common side effect experienced by patients. In addition, a subgroup of patients with rheumatoid arthritis-associated interstitial lung disease who had a significant decline in physiology and resembled idiopathic pulmonary fibrosis appeared to benefit most from pirfenidone treatment.

“Clinical trials of antifibrotic therapies have previously used an improvement in forced vital capacity as their primary endpoint. Because we’ve been able to replicate this, we think it makes clinical sense,” Rosas said.

These findings require independent validation and the design of a Phase 3 study to gain FDA approval for the treatment of rheumatoid arthritis-associated interstitial lung disease is under consideration.

See the publication for author affiliations, financial support, and declarations of interest associated with this work.

This study was funded by Genetech.