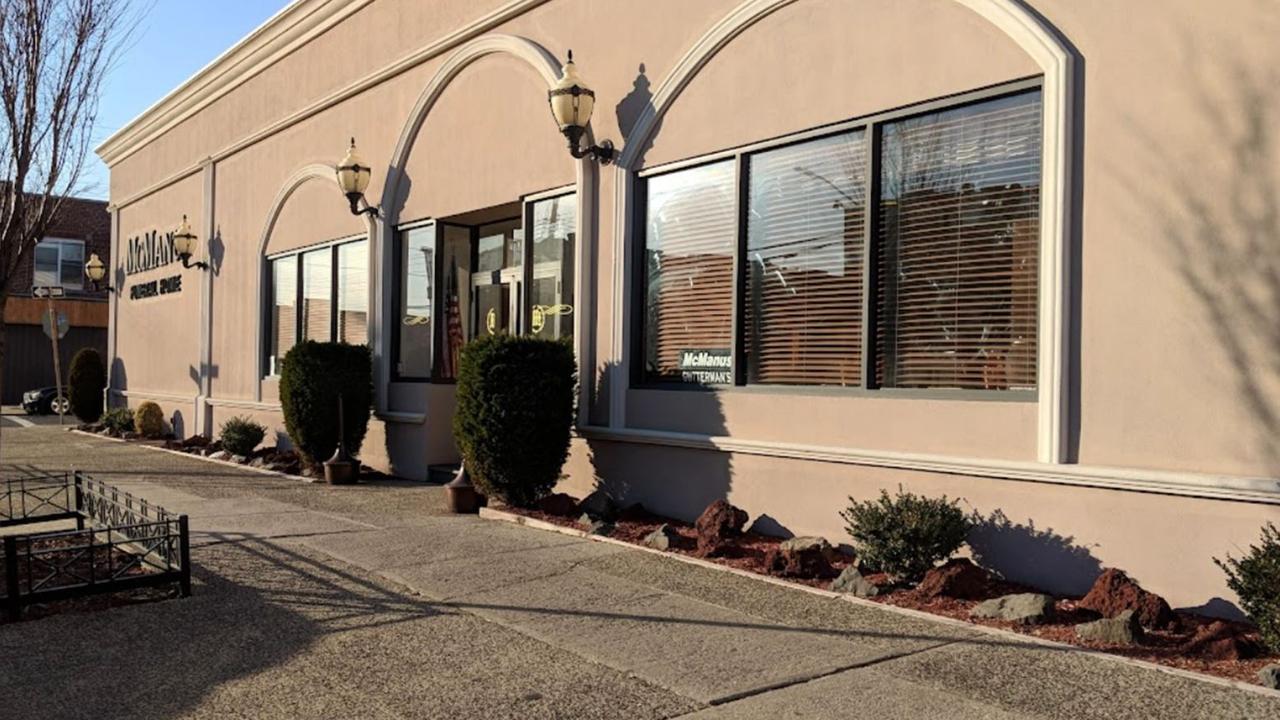 An irate family has accused a US funeral home of treating their loved one’s body so badly that she looked like a “mud monster” on the day she woke up, a lawyer representing the family said. New York Post.

The mother and ex-boyfriend of Regina Christophe, who died in her sleep on June 24 at age 37, filed a lawsuit in the Brooklyn Supreme Court on Friday against John J. McManus and Sons Funeral Home after her body was left unrecognizable during a memorial service on July 9. , attorney Kurt Robertson said in an interview.

Robertson described a nightmarish scene on the day of the wake, with ‘maggots crawling’ from Mrs Christophe’s eye and claiming her body was partially wrapped in garbage bags. The lawyer also claimed that Mrs Christophe’s dress was stained.

“The evidence strongly suggests that she was not embalmed, that she had decomposed in the two weeks she was at the funeral home,” Robertson said.

“Apart from everything else, it was only the incredible stench of the decomposing body that permeated the funeral home,” he added.

“It doesn’t look like a person at all,” Mr Robertson also said. “It looks like a mud monster.”

Mrs. Christophe’s mother, Chantal Jean, made sure that her daughter’s two children, a 16-year-old and a 6-year-old, could not see their late mother for the last time, as she did not want this to be “the last picture.” would be that they see.” Robertson said.

But Ms. Jean, who handled the ordeal directly, has continued to struggle since the incident, the lawyer said.

“She has been depressed, she had to seek help, she had rather dark thoughts to say the least,” said Mr Robertson. “As a result, she has been in a very dark place.”

On the day of the service, Ms Jean could not find anyone to talk to about the decaying body and the funeral home made no attempt to contact family members before the lawsuit was filed, Mr Robertson said.

In the end, the family couldn’t even have a closed casket because of the putrid smell, Mr Robertson said. During the service, only a photo of her was hung.

Ms Jean told News 12 that all she could remember was “a monster that was in that box – not my daughter”.

“Her skin was completely off, it wasn’t even connected to the face anymore,” she told the television station.

A representative from the John McManus and Sons Funeral Home could not be reached for comment Tuesday evening.

But in an interview with News 12, the funeral director blamed multiple factors for the body’s condition, including the time the body was in the heat before being taken to the medical examiner and the amount of time it spent in the examiner’s office. used to be.

According to the report, the funeral home collected the body from the coroner about four days after it was ready for collection.

“I was devastated,” said manager Anthony Tenga. ‘The way she looked. It was a real disappointment for me, both professionally and personally.”

He claims that he told the family the day before the wake and the day of the body’s condition.

“I thought I gave them a fair warning,” Tenga told News 12.

The family is demanding unspecified compensation.