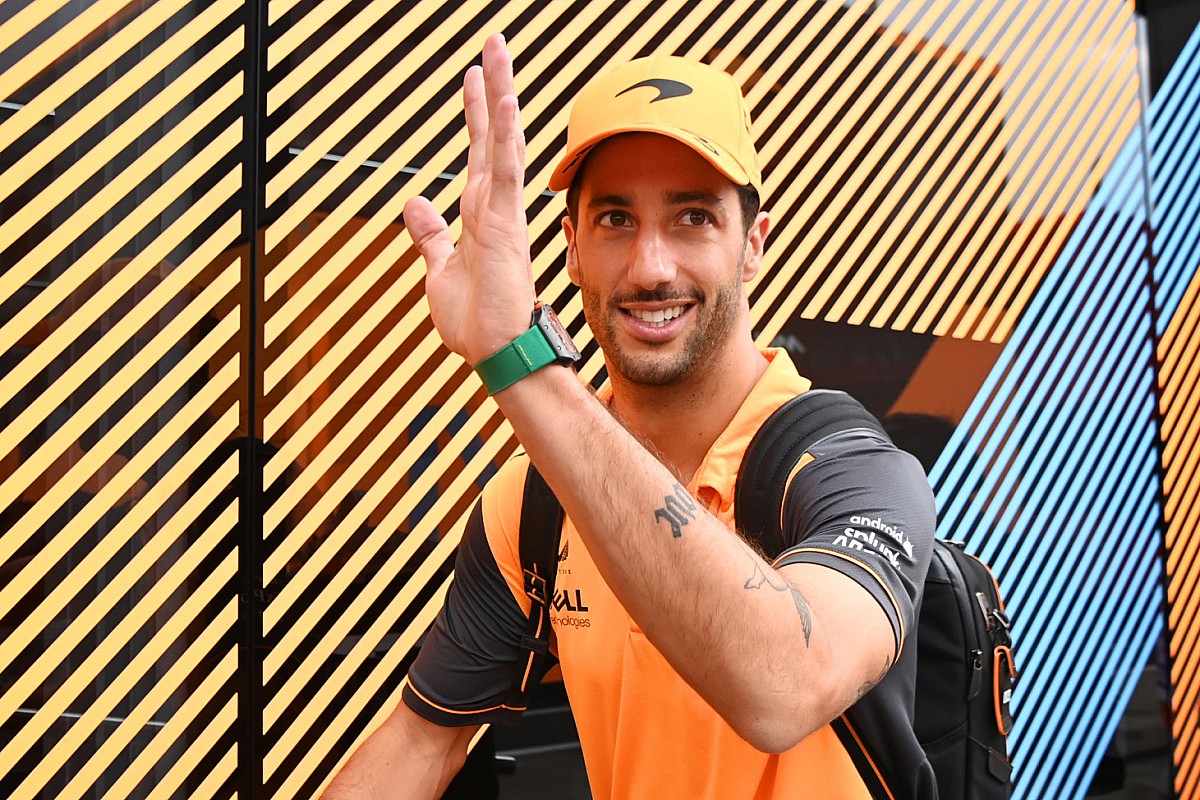 McLaren is said to have initially signed Piastri to a reserve driver deal for 2023, a deal it plans to upgrade to a race seat, assuming a plan for Ricciardo’s early exit is eventually agreed.

Ricciardo has a permanent McLaren contract for next season as part of the original three-year deal he signed in early 2020 while still at Renault.

Ricciardo and the team must now agree a settlement with a substantial payout so that he can leave at the end of this season.

It is clear that he has no interest in participating sideways in the team’s Formula E program and is determined to find another seat in F1.

The Woking team are confident it can hold onto Piastri, despite Alpine’s claim that it has a valid contract with the youngster for 2023.

The Enstone team made an announcement on Tuesday which was then challenged by Piastri on social media. 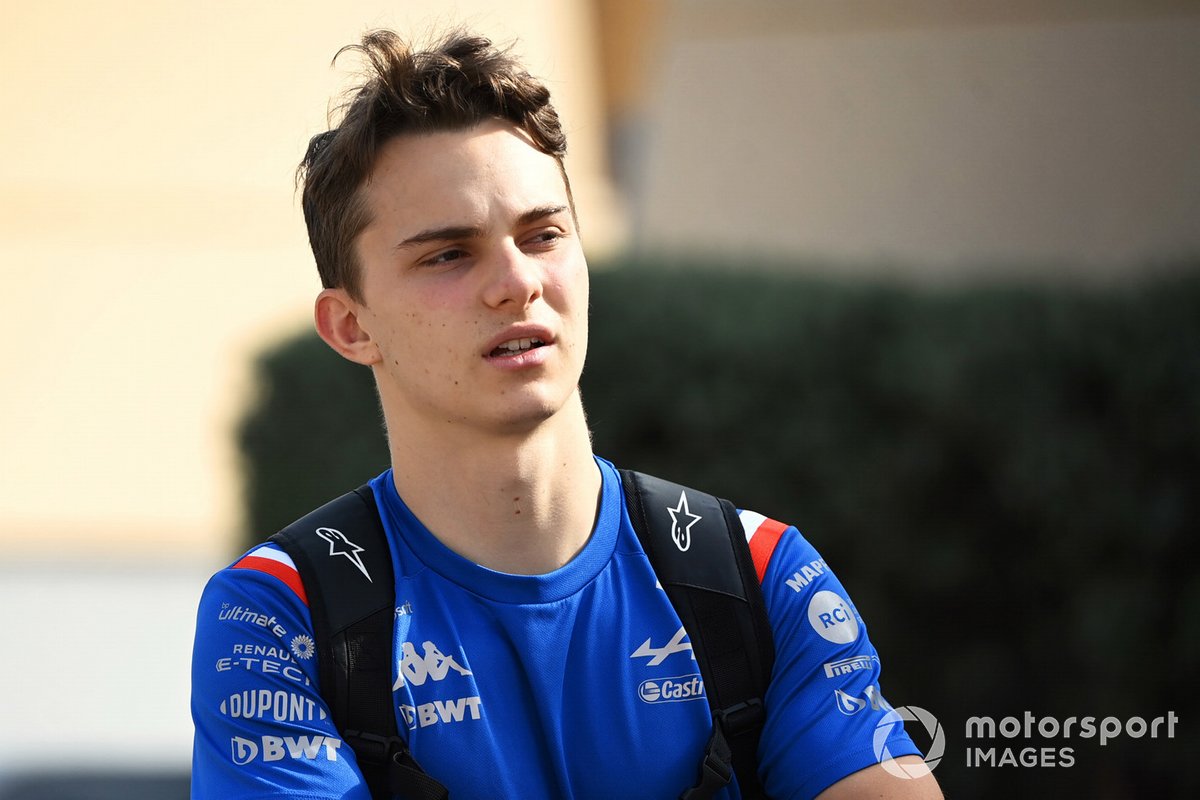 It is believed that Piastri’s ability to walk away from Alpine is based on a claim that his 2023 deal with the team was never properly signed. The July 31 date – widely believed to be related to an option the team had on him – is reportedly not particularly relevant.

The dispute appears to be headed to the Contract Recognition Board, although it is also questionable whether Alpine has actually entered into a contract with the CRB covering 2023.

It has emerged that McLaren began exploring the possibility of hiring Piastri a few weeks ago as it searched for potential replacements for Ricciardo.

McLaren team principal Andreas Seidl is close to Piastri’s manager Mark Webber, who has worked with him with Porsche in the FIA ​​World Endurance Championship.

At the time, Piastri seemed poised to move to Williams on a lease, which would see him return to Alpine in 2024 or possibly 2025.

However, after McLaren expressed interest, it appeared that Piastri could still be a free agent for 2023, and with the Woking outfit seen as a stepping stone from Williams, negotiations became more serious.

Ricciardo, meanwhile, is clearly high on the list of possible replacements for Fernando Alonso at Alpine, although he upset Renault’s top management when he agreed to his move to McLaren, and that hurdle will have to be overcome.

Haas could also be an option if Mick Schumacher leaves as expected, although Ferrari theoretically has a claim on who takes the seat.

Sometimes pay-off deals like Ricciardo’s can be affected by the driver involved later finding a seat elsewhere. When Kimi Raikkonen was dropped by Ferrari in late 2009, he partially spent two years out of F1 so that he could keep the full amount.

However, it is clear that given the sums needed to meet Ricciardo’s original deal, one scenario is that even if he does drive elsewhere, he will still end up being paid by McLaren not to join the team in 2023. to race.