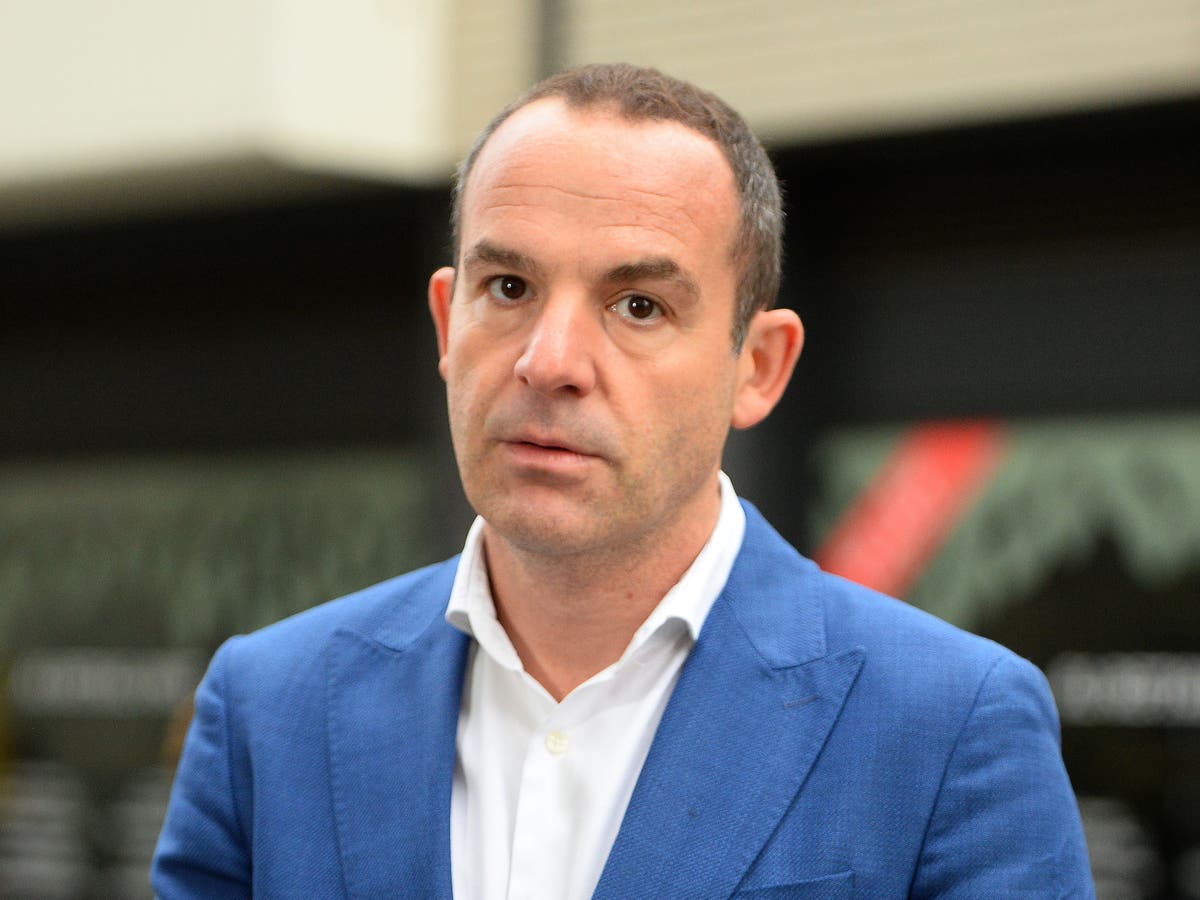 Martin Lewis has warned savers to be prepared to switch banks as interest rates have risen 0.5 percent.

It comes as the Bank of England (BoE) has said UK interest rates are now at the highest level since the 2008 financial crisis and has indicated that the country is already in recession as it sees a decline in the GDP at 0.1 percent expected over the current quarter.

On Twitter, the founder of MoneySavingExpert (MSE) said: “The Bank of England just raised the UK key rate by 0.5 percentage points from 1.75% to 2.25%. Highest since ’08

“FIXED MORTGAGE no change until it ends, then the new solution will be much more expensive.

Mortgage borrowers whose deal follows the base rate directly will see their payments rise by an average of around £49 a month, which equates to nearly £600 a year, as a result of Thursday’s base rate hike.

The figures, from the UK Finance trade association, also showed that a borrower sitting on their lender’s standard variable interest rate (SVR) will typically see a monthly increase of just under £31, which equates to about £370 a year. .

Nearly four-fifths of outstanding residential mortgages are fixed-rate, meaning these borrowers won’t see the immediate impact of the Bank of England’s hike in key rates on Thursday from 1.75 percent to 2.25 percent – the highest level since November. 2008.

But if they’re securely locked into their mortgage for a while, they could face a bill shock if they end up taking out a new mortgage.

Tim Bannister, Rightmove’s housing expert, said: “It is likely that those who choose to re-fix will find that in some cases rates have doubled since they last stalled, and so despite paying off some of the their debt, they can find their new monthly mortgage payments are higher even if they have moved to a lower loan-to-value (LTV) bracket and built equity.

“They are now faced with the difficult decision to switch to a tracker mortgage in the hopes that interest rates will fall again soon, or to strike another firm deal for a little more certainty about their spending.”