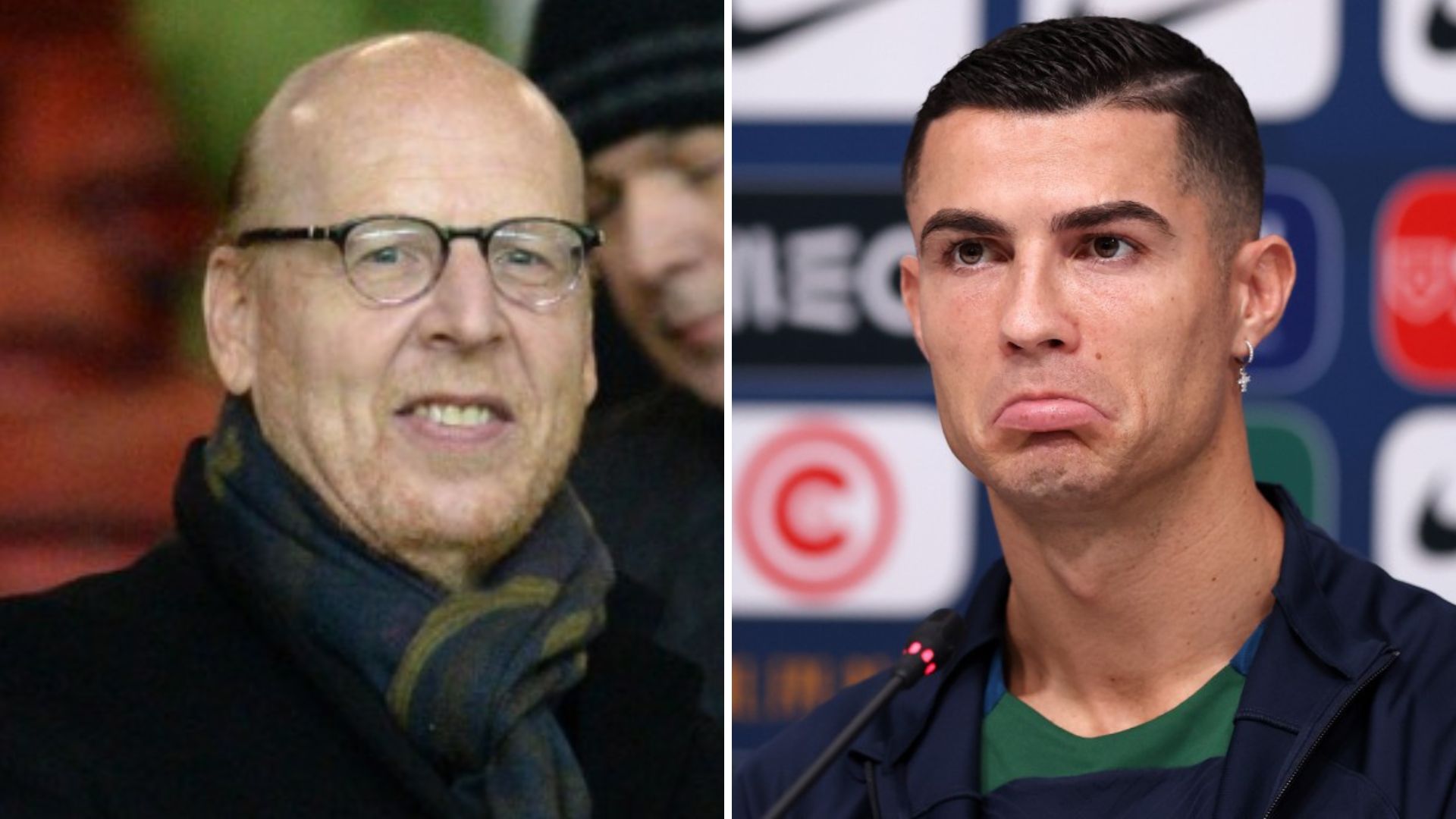 Speculation is mounting as to who could make a bid to take control of the club.

The Glazer family announced earlier this week that they would “examine strategic alternatives” to the club and United fans are now hoping the controversial American family will sell.

It was revealed last night that David Beckham was open to joining a bid to take over the club.

British billionaire Jim Ratcliffe, who has already expressed interest in the club, is reportedly preparing for a move.

Other wealthy moneymen like Elon Musk have also been linked with a move to United.

It was far from a quiet week off the field for the 37-year-old, who mutually agreed to break his contract on Tuesday.

The deal came about after Ronaldo gave an explosive interview to Piers Morgan, in which he lashed out at the club and how it was run.

He has been linked with transfers to Sporting Lisbon and Newcastle, among others.

The former Real Madrid man has also been slapped with a two match suspension and a £60,000 penalty from the FA.

This was after Ronaldo knocked a phone out of a fan’s hand in April.