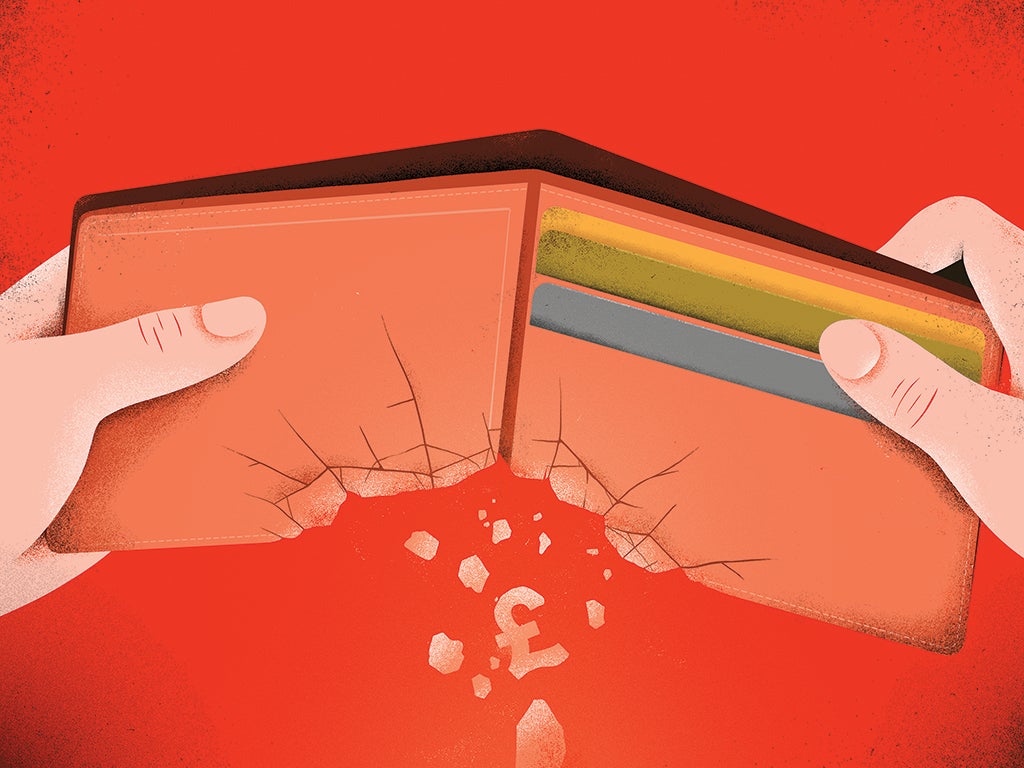 The cost of living can be described very simply. Prices are too high and incomes are too low. Therefore, any proposal that does not address any of these issues should be rejected. The Bank of England, which holds rates, is addressing neither, nor is its warning of mass unemployment and protracted recession.

The Bank offers fantasy economy, in which wage increases now or later are responsible for price increases. But given that inflation is already at 9.1 percent, and is expected to reach 13 percent this year, while average wages are only expected to rise by 4.5 percent, wage increases cannot of course be driving general inflation. According to the Bank’s own forecasts, not for the coming year either, as wage increases lag far behind inflation. There is no ‘wage-price spiral’.

In reality, inflation today is the ugly product of two forces. First, instability in the rest of the world, from the Russian invasion of Ukraine to ongoing Covid restrictions in China, is disrupting the supply of important goods. Second, extreme weather events like wildfires and droughts, which get worse over time, add their own costs and uncertainties to the mix. No part of this global instability is affected by interest rates or wages in Britain. There is no interest rate in London high enough to end the war in Ukraine. There is no wage in Britain low enough to lower the price of gas in Qatar.

This is a new kind of crisis for Britain – the first in the new, unstable Anthropocene era. We are used to living in a country with reliable weather in a world where terrible floods or fires can happen elsewhere, but are never severe enough to really affect us. That stable world is gone. The best we can hope for with these enormous elemental powers is to protect ourselves from them. Yet it is here that our economic system not only fails to provide that protection: it exacerbates the problem for most of us.

This is because the next factor driving high prices and low wages is profit. Profits of the largest publicly traded companies have risen 73 percent since the end of 2019, before the pandemic started. Of the price increases in Britain in the first six months of this year, almost 60 percent can be explained by higher profits. Wages are only 8.3 percent. The Competition and Markets Authority found that even before the pandemic, “mark-ups” – the addition to costs that companies take as profit – rose sharply for the largest and most profitable companies. Every last cent of excess profit that Shell or BP or the other profiteers make is a cent taken from the wallets and bank accounts of the rest of us. Profits like those of the oil companies, made without added risk, without innovation and without any form of entrepreneurship, economists have called “economic interest” for 200 years: a parasitic claim on the rest of society, regardless of whether it is paid to 18th-century landlords or 21st century oil barons.

Economics, as Adam Smith, the first modern economist ever wrote, is a moral science. And what the profiteers are doing is a violation of basic morality. There are no technical solutions to moral problems – no smart prediction model that can solve the problem. Morality is about choosing a side. Are you for extreme profits at the top, or for decent wages, benefits and pensions for the rest? Do we want protection or profit?

So the people who know best how to tackle inflation and end the cost of living crisis are not in the bank’s imposing headquarters on Threadneedle Street. They are not in the Edwardian offices of the Treasury in Whitehall. And they certainly aren’t touring the country trying to convince members of the Tory party that they are the reincarnated Margaret Thatcher. The people who know best how to handle the cost of living are Amazon workers in Coventry and Tilbury, who are quitting their jobs after the company offered a ridiculous 35p pay raise. It is the dock workers in Felixstowe, who voted 92 percent in favor of a strike for better wages. It is the ticket inspectors and train guards across the country who are going on strike with the RMT against real wage cuts. And they are the 70,000 who commit, with Don’t Pay UK, to refuse to pay their utility bills when the new price cap levies come into effect.

The old order will not solve a new crisis. It is time for new forces to act.

[See also: The Bank of England is recklessly driving the UK into a deep recession]