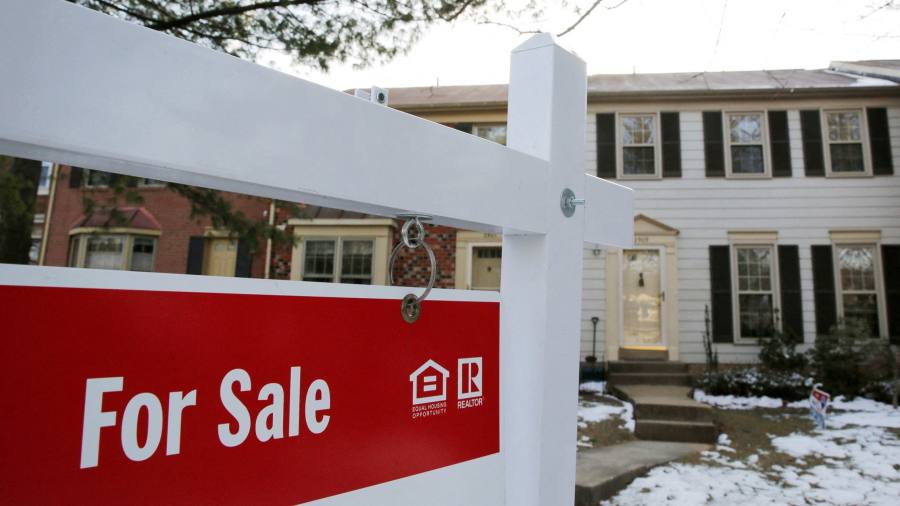 Existing US home sales fell for a ninth straight month in October, with a greater impact in high-cost coastal areas and regions experiencing significant price increases during the height of the Covid-19 pandemic as more people struggled to qualify for mortgages.

Existing home sales fell 5.9 percent from September to October to a seasonally adjusted annual rate of 4.43 million homes, according to data released Friday by the National Association of Realtors. That represented a decrease of more than 28 percent compared to the previous year.

“More potential homebuyers went non-eligible for a mortgage in October as mortgage rates rose,” said NAR chief economist Lawrence Yun. “The impact is greater in high-end parts of the country and in markets that have seen significant house price increases in recent years.”

The Northeast and West were the hardest hit areas of the country, with sales falling 6.6 percent and 9.1 percent respectively between September and October. On an annual basis, they fell by 23 percent and 37.5 percent, respectively.

The average rate on a 30-year fixed-rate mortgage topped 7 percent in October for the first time since 2001, according to mortgage lender Freddie Mac, as the Federal Reserve continued to aggressively raise interest rates in an effort to curb inflation. to curb.

But some relief for homebuyers could be in sight. On Thursday, Freddie Mac said the average 30-year fixed-rate mortgage rate fell to 6.61 percent for the week ending Nov. 17, from 7.08 percent the week before.

“Mortgage rates have fallen since peaking in mid-November, so home sales may be nearing their lowest point in the current housing cycle,” Yun said.

Despite the decline in sales, Yun said the housing market is still tight, with nearly a quarter of homes sold in October above asking price, a sign that multiple offers have been received.