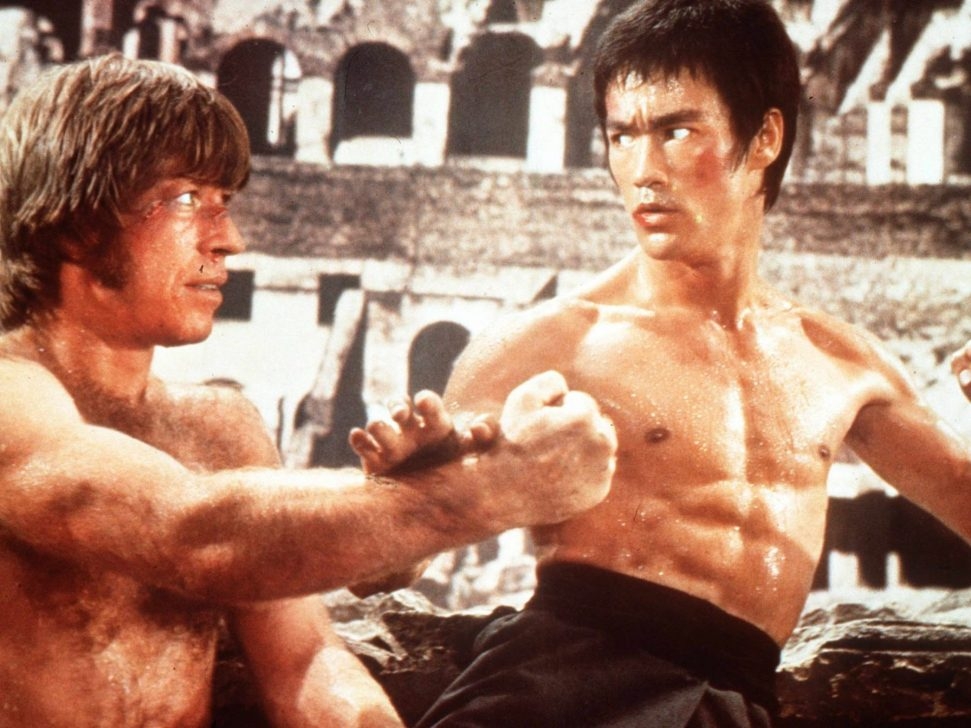 Reviews and recommendations are unbiased and products are independently selected. Postmedia may earn an affiliate commission for purchases through links on this page.

Bruce Lee may have died from drinking too much water.

Doctors make the claim nearly 50 years after the martial arts icon died at the age of 32 in the summer of 1973 in Hong Kong.

An autopsy from that time showed the Enter the Dragon star had been killed by brain swelling, which doctors blamed him for taking a painkiller.

Investigators have now reviewed the evidence and concluded that Lee more likely died of hyponatremia.

A team of experts wrote in it Clinical Kidney JournalIn other words, we propose that the kidney’s inability to excrete excess water killed Bruce Lee.

“We hypothesize that Bruce Lee died of a specific form of renal dysfunction: the inability to excrete enough water to maintain water homeostasis, which is primarily a tubular function.

“This can lead to hyponatremia, cerebral edema (brain swelling) and death within hours if excess water intake is not accompanied by water excretion in the urine, which is consistent with the timeline of Lee’s death… Ironically, Lee made the quote famous: “Be water, my friend,” but excess water seems to have killed him in the end.

Sorry, but this video cannot be loaded.

The study claimed that Lee had multiple risk factors for hyponatremia, including drinking large amounts of fluids and using cannabis, which increases thirst.

Hyponatremia means that the sodium level in the blood, which people need for fluid balance, is abnormally low.

The imbalance causes cells in the body to swell, including those in the brain.

Lee’s death has been surrounded by conspiracy theories for decades, including he may have been murdered by Chinese mobsters, poisoned by a jealous lover, or the victim of a curse.

His wife Linda Lee, 77, revealed that the kung fu expert was on a liquid diet of carrot and apple juice before his death.

Matthew Polly, who wrote the 2018 biography Bruce Lee, One Life referred to Lee’s repeated ingestion of water on the night of his death.

Lee has been reported to have used cannabis frequently and in a letter described himself as “stoned as hell”.

Lee collapsed in May 1973, with a doctor diagnosing him with cerebral edema and the martial artist admitting to eating Nepalese hash before the incident.