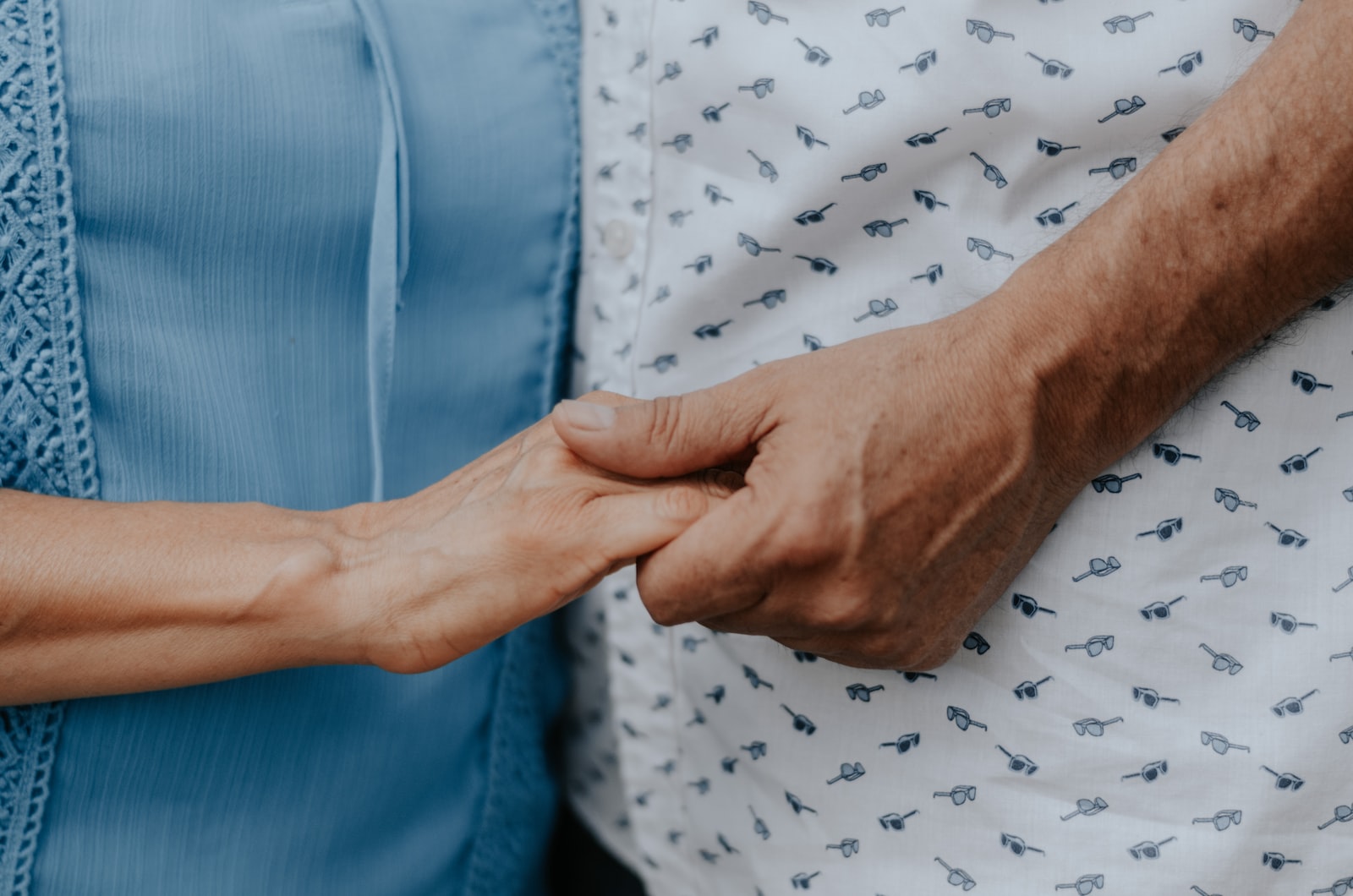 Researchers have identified a slow-burning effect of air pollution, increasing pressure on a number of healthcare departments.

Immunologists from one of the leading academic institutions in the US have published a new study showing that the longer people are exposed to air pollution, the worse their immune system performs. 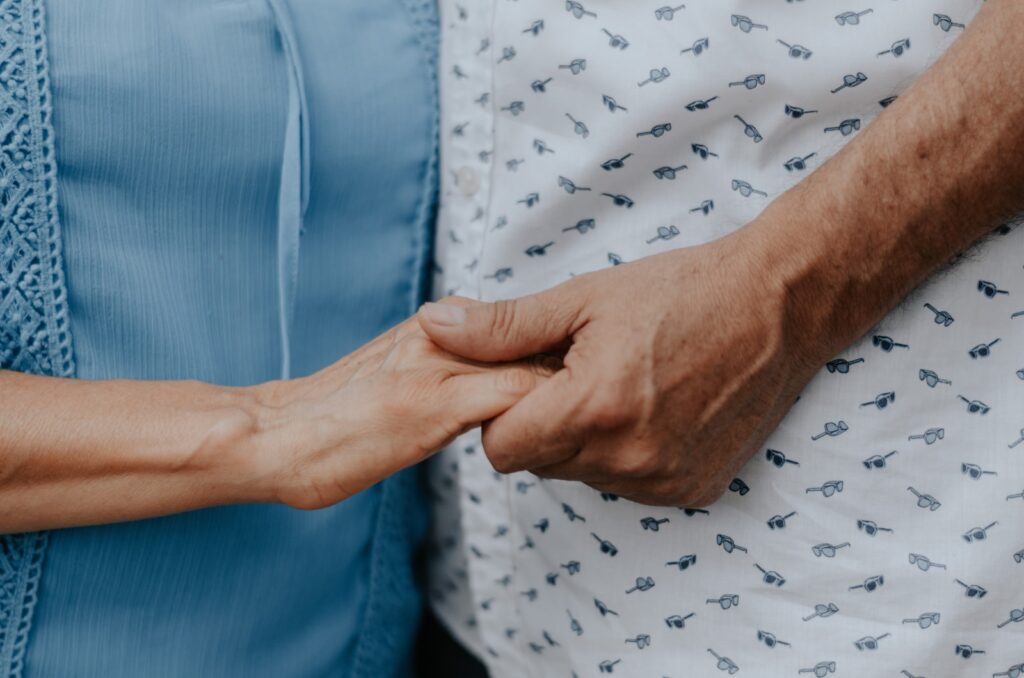 While the body’s natural ability to fight off infections and other ailments diminishes over time, it is believed that decades of living with air pollution are now taking their toll as well. Inhaled particulate matter from emissions accumulates on the immune cells in the lymph nodes connected to the lungs, ultimately reducing their ability to function.

First published in the magazine Naturopathy, this is the first time strong evidence has been provided that this is one reason why the risk of respiratory disease increases with age, even in those who do not smoke and have never smoked. While that theory seems logical, the results were unexpected because scientists didn’t intentionally look at how air pollution affects immunity. Instead, the focus was on studying immune cells in multiple mucosal and lymphoid tissues after they were taken from organ donors after death. You can read the full study here.

“When we looked at people’s lymph nodes, we noticed how many nodes in the lungs appeared black in color, while those in the gastrointestinal tract and other parts of the body were the typical beige color,” says Donna Farber, PhD, the George H. Humphreys II Professor of Surgical Sciences (in Surgery) and Professor of Microbiology & Immunology at Columbia University Vagelos College of Physicians and Surgeons, who led the study.

“When we imaged the blackened lymph nodes of the lungs and found that they were clogged with particles from airborne pollutants, we started thinking about their impact on the lungs’ ability to fight infection as people age.” , she continued. Tissues from 84 deceased individuals between the ages of 11 and 93 were included in the study, none of whom were smokers.

In the UK, an NHS pilot scheme has been expanded to allow doctors to prescribe heat to people at risk of respiratory disease, effectively paying their energy bills.