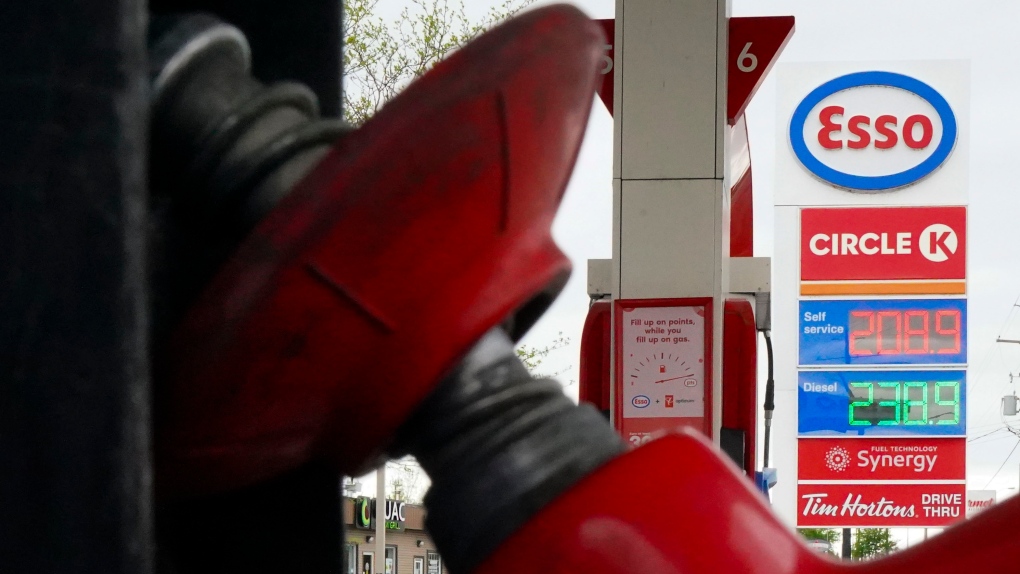 According to global gas price tracking website GlobalPetrolPrices.com, Canadians spend the majority of their income on gas compared to other G7 countries.

Their data shows that Canadians spend 4.4 percent of their income on gas, significantly more than runner-up Americans who spend 3 percent. Other G7 countries such as Japan and the UK spend half as much. The lowest share of income spent on gas comes from residents of France (0.7 percent).


Looking at the cost of gas per liter, high inflation countries seem to be paying more for gas – the US being an exception.

Rising gas prices have pushed up inflation in most countries.

Of the G7 countries, the UK has the highest inflation rate of 9.4 percent and pays $2.88 per liter for gas. The country also ranks 10th out of all 168 countries with the most expensive gas. This is much higher than the global average gas price of $1.8 per liter and is at the top, followed by Italy ($2.48) and France ($2.38), among the G7 countries.

While Canada is near the bottom of the G7 countries, the US pays the least, $1.52 for a liter.

Where can you find the most expensive gas in the world

While richer countries like the UK and Canada pay higher prices, poorer countries, oil producers and exporters like Iraq and Saudi Arabia get gas at significantly lower prices, according to the data.

At $2 per liter, gas prices in Canada are above average compared to the rest of the world, where the average price is around $1.8 per liter.

In June this year, monthly average retail gasoline prices rose sharply by more than 50 percent since 2021.

But there are many countries ahead of Canada when it comes to expensive gas.

Iceland has the second most expensive gas, with prices close to $3.18 a liter, and 37 percent more than what a person would pay in Canada.