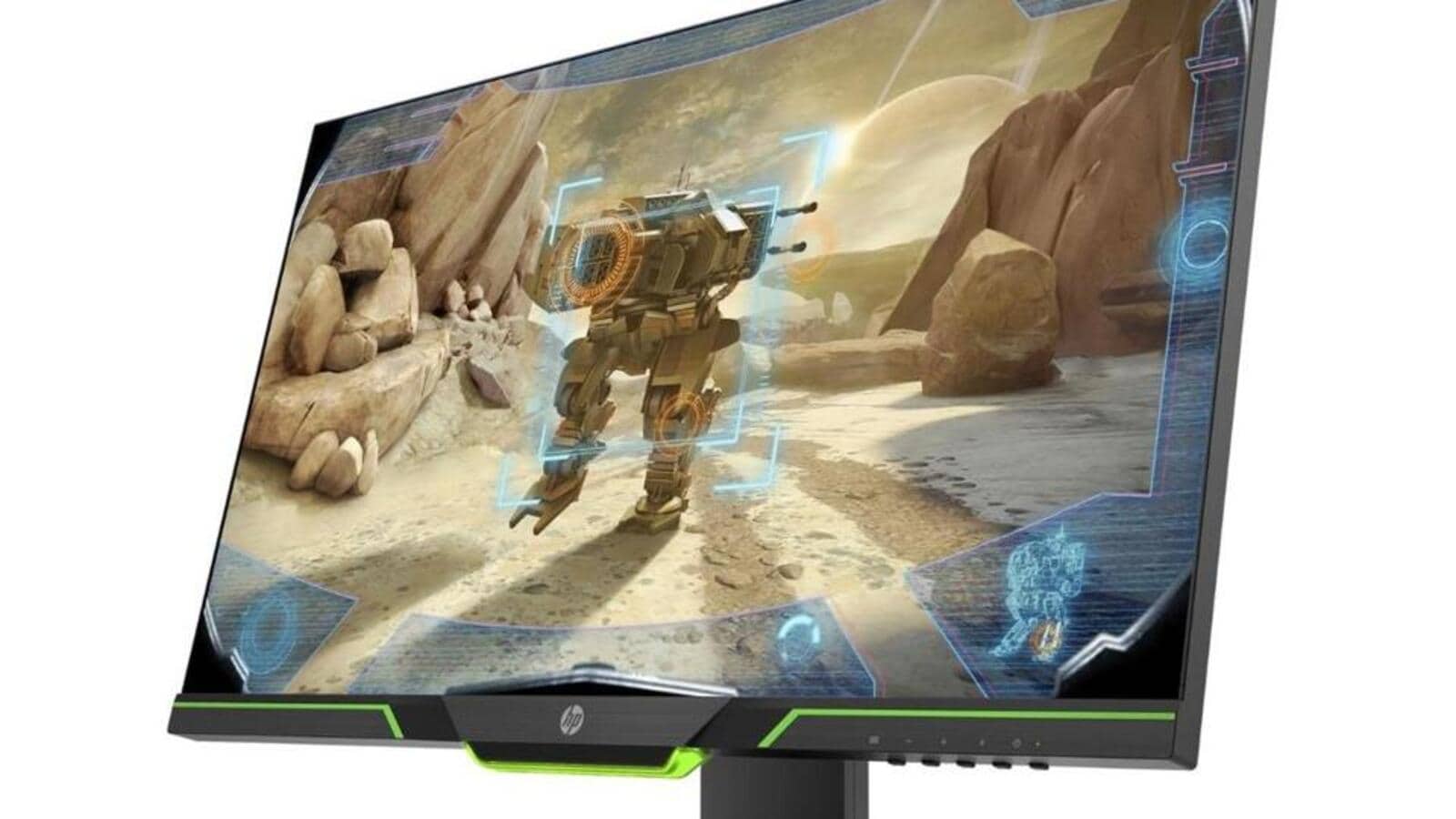 As the gaming landscape expands, particularly in India, more career opportunities emerge. According to the just released HP India Gaming Landscape Study 2022, as many as one in three respondents believe gaming can be considered their top career option.

A similarly sized demographic believes that gaming can also be viewed as a part-time career option. Interestingly, more women are also viewing gaming as a viable career beyond just a casual skill.

It may come as no surprise that video games, regardless of the device they are played on or the genre of games, are also considered a source of entertainment and relaxation (92%), improving mental agility (58%) and socializing (52% ). But here things take a more serious turn.

The survey shows that 33% of all gamers would view gaming as their primary career, while 27% would not consider it as a career prospect. This changes slightly with female gamers – about 29% of women believe it can be their main career, 27% believe gaming can be a part-time career, while 39% believe gaming is not a career option at all. For men, the latter figure is around 29%.

“As the gaming industry in India evolves, it is promising to see gaming being considered as a career option,” said Vickram Bedi, Senior Director, Personal Systems, HP India.

“The PC gaming landscape in India presents an amazing opportunity for the youth and we, at HP, are committed to supporting gamers on their journey by providing knowledge, tools and opportunities to hone their skills and help them get better in their game through OMEN community initiatives,” he adds.

HP says the research comes from a sample of more than 2,000 respondents, in 14 Indian cities, of which 25% are women. The cities covered are a mix of Tier-I and Tier-II cities, including Delhi/NCR, Mumbai, Bangalore, Guwahati, Chennai, Kolkata, Bengaluru, Hyderabad, Pune, Lucknow, Jaipur, Ahmedabad, Ludhiana and Bhopal.

The platform skewness in these survey sample numbers tends towards PC gamers (60%), with the rest being mobile gamers. The report considers a serious gamer to be someone who plays video games for at least 8 hours a week and actively participates in online gaming competitions and commercial activities.

Among the demographics that view gaming as a viable career, the appeal comes from good income prospects (72%), turning a hobby into a profession (63%, and career flexibility (54%). Things are changing a bit in terms of priorities for female gamers – hobby becomes a career (50%), good income prospects (45%) and excitement and fun (40%) are the main reasons for the overweight.

But a career in gaming doesn’t specifically mean being a gamer. Across the genders, 53% of those interested in a gaming career want to become gamers themselves. A whopping 20% ​​would prefer an influencer role in the gaming ecosystem, while 18% would like to become a software developer. With streaming on social media platforms gaining a lot of attention, 8% of the demographic would consider it a priority. Surprisingly, only 2% would take up the career as an animator in the gaming space.

Earlier this year, a report from research firm KPMG indicated that India’s mobile gaming industry has run out of steam €136 billion in revenue in 2021 and predicted that would be as high as €290 billion by the year 2025. The user base, currently around 433 million, will rise to approximately 657 million mobile gamers over the same period.

Mobile gaming in India is powered by the freemium model, which often allows users to download a game for free with an optional subscription or in-game purchases to unlock additional elements. There are also the all-you-can-game buffets that are becoming popular – Apple Arcade and Google Play Pass are prime examples.

This data is in stark contrast to the HP India Gaming Landscape Study 2022, which indicates not only a strong preference for PC as a preferred gaming platform, but also more mobile gamers actively considering adding a PC to their gaming routine as well . “The strong preference for PC gaming represents a huge business opportunity for us,” said HP’s Bedi.

Mind you, this is a slight drop in preference stats, compared to HP’s 2021 report – when a whopping 75% of respondents preferred PCs over mobile as a gaming platform.

Another reason for the preference for PCs is the belief that the platform offers more and better games (82%) and that PCs offer the flexibility of additional peripherals (57%). These would refer to accessories such as gaming monitors and better controllers (57%).