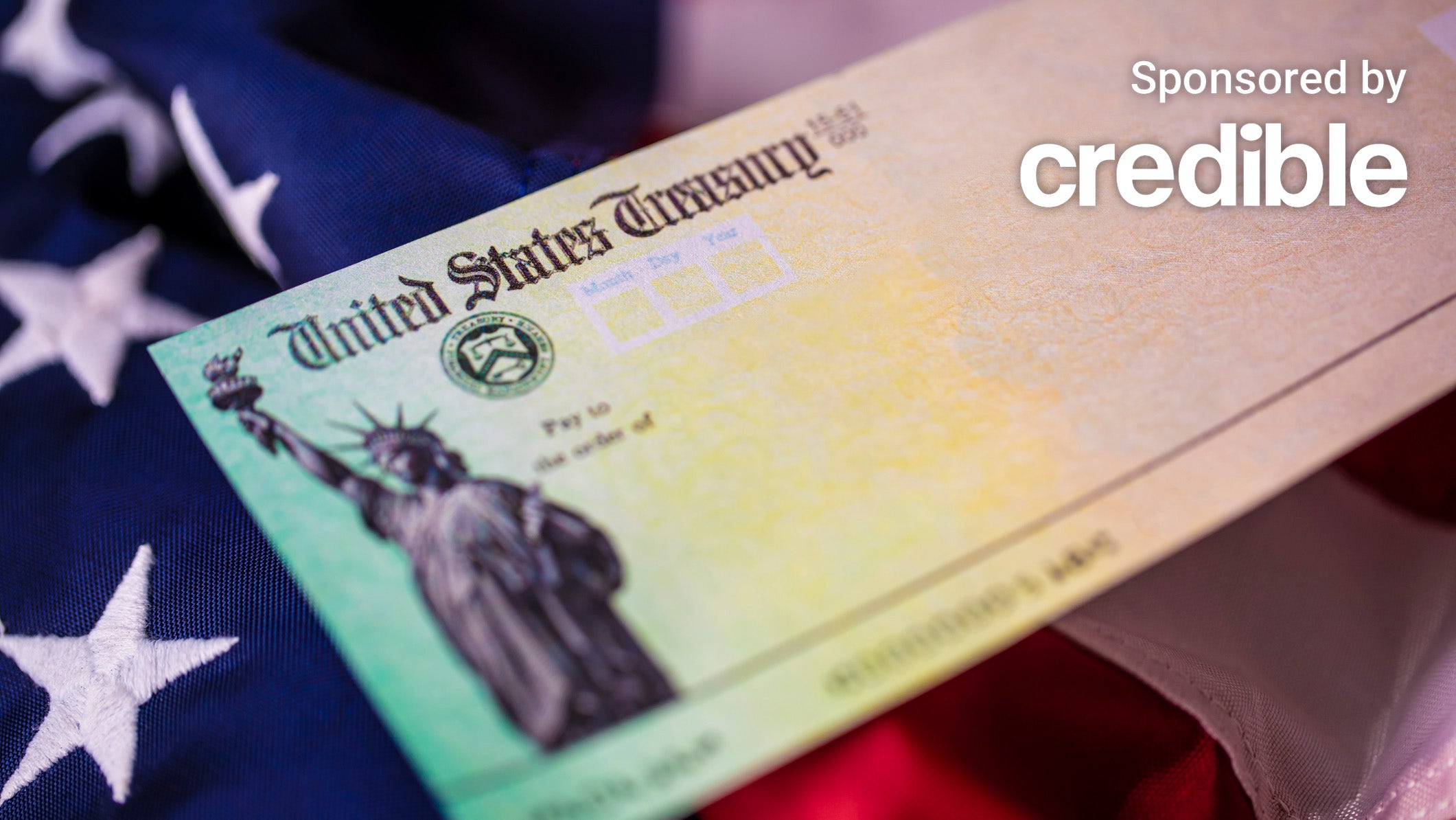 Social Security benefits are expected to increase significantly in 2023, but could be lower than previously forecast, according to The Senior Citizens League. (iStock)

The record increase in Social Security benefits in 2023 could be lower than previously expected as inflation eases, according to a new forecast from The Senior Citizens League.

The consumer price index (CPI), a measure of inflation, rose 8.3% a year in August, a slight improvement from 8.5% in July, according to the Bureau of Labor Statistics (BLS). This was the second consecutive month in which annual inflation fell.

The latest CPI data showed that the cost of living (COLA) adjustment could be 8.7% by 2023, according to The Senior Citizens League. This is lower than the group’s forecast last month, when it said benefits could increase by as much as 9.6% next year. But while this increase is lower than previously forecast, it will still be the highest increase ever received by most Social Security beneficiaries, the group said.

As you prepare for retirement, consider using a personal loan to pay off debt at a lower interest rate, saving you money each month. Go to Credible to find your personal interest rate without affecting your credit score.

An 8.7% COLA increase next year means the average Social Security recipient would receive $1,656 in monthly benefits and see an increase of $144.10 per month, according to The Senior Citizens League. To see what your exact raise would be, retirees can multiply their current check amounts by 0.087.

The SSA is likely to announce the 2023 Social Security hike in mid-October, following the release of September’s inflation data. The new benefit amount will take effect in January 2023.

“COLAs are intended to preserve the purchasing power of Social Security benefits when prices rise,” The Senior Citizens League said in its forecast. “They are a permanent increase that will gradually increase the total Social Security income that individuals will receive over the course of retirement. Without a COLA that keeps pace with inflation sufficiently, Social Security benefits continue to buy over time. less, and that can lead to hardship, especially as older Americans live longer in retirement.”

If you are retired or about to retire, paying off debt with a personal loan can help you lower your interest rate and your monthly expenses. You can visit Credible to compare multiple personal loan lenders at once and choose the one with the best interest rate for you.

More Americans are changing their spending habits as inflation rises

As inflation remains near its 40-year high, many Americans have begun to cope by changing their spending habits, according to a recent survey by Morning Consult. Many consumers also said they’ve noticed the product size of their purchases shrinking, in a phenomenon called “shrink inflation.”

According to the survey, 54% of Americans have seen, read or heard about shrink inflation, and 64% are concerned about it. About 48% of Americans said they bought a different brand when faced with shrinkage, and 49% said they chose a generic product instead, according to Morning Consult.

While inflation has improved over the past two months, it remains at levels not seen since the 1980s. The Federal Reserve has continued to raise interest rates to curb rising inflation, but there are discussions about the potential impact of these measures on the US economy.

If you’re struggling with rising costs and want to cut your expenses, consider using a personal loan to pay off debt at a lower interest rate. Contact Credible to speak with a credit expert and see if this is the right option for you.

Do you have a financial question, but you don’t know who to ask it? Email The Credible Money Expert at: [email protected] and your question can be answered by Credible in our Money Expert column.