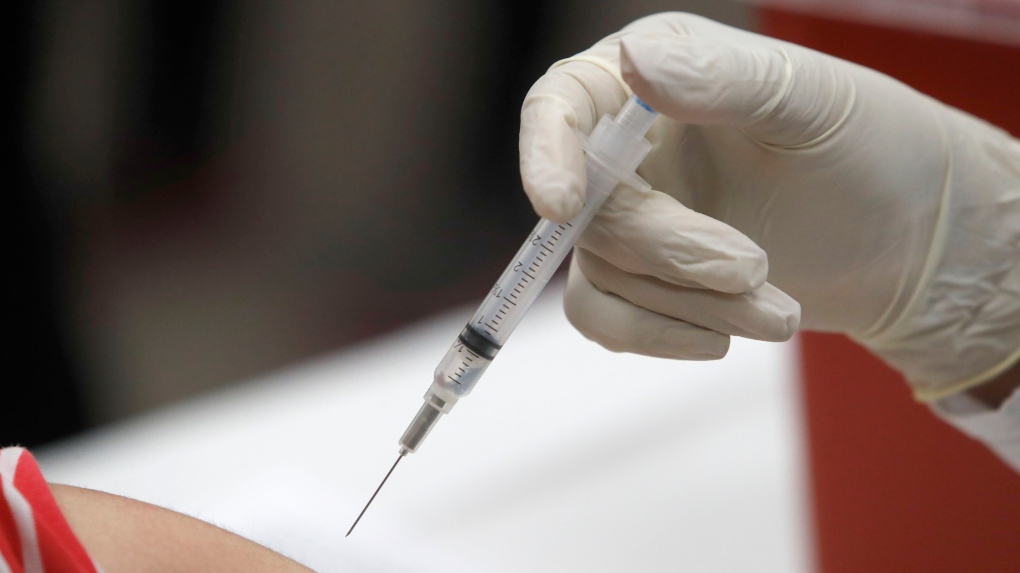 All Quebecers are now eligible to get their flu shot for free, Quebec announced Friday morning, in an “exceptional” move driven by a particularly strong flu season and increased emergency room traffic.

Anyone who wants to make an appointment can find one at clickante.ca.

Public health in Quebec is particularly urging people in high-risk groups to get the shot, including those over 60, those in the second and third trimesters of pregnancy, and those with compromised immune systems. People living with high-risk housemates are also encouraged to get vaccinated, as are first responders.

Families of children under the age of six and health care workers should also book their injections, public health said.

People who have already paid for their injection will not get it back, according to the government.

STILL TIME TO GET FLU ‘UNDER CONTROL’

In recent weeks, flu cases have increased nearly sixfold in Quebec, a trend that is expected to continue, said Dr. shots. As a result, his advice to those who are ambivalent about getting the vaccine is unequivocal.

“There’s a good match between what’s in the vaccine and what’s circulating, so people shouldn’t be trying to find reasons to avoid the flu shot. They should be trying to find a location where they can get a flu shot,” he said.

“We should see this as a positive step in the right direction, even if it’s a little late… there’s still a chance for us to get the flu outbreak under control,” he said.

Vinh also described the government’s late response as a missed opportunity, especially as the province ramped up this season’s vaccination campaign a month earlier than usual in early October.

“If we had been proactive and not only started the vaccine season earlier, but also made it widely and freely available, as we do in other provinces, we might have been able to buffer or soften the ensuing weeks.” Vinh said.

As for those who would downplay the flu shot’s effectiveness, he suggested rethinking the odds and seeing the glass as half full.

“It’s 50 percent effective at preventing you from being hospitalized. If you want to play Lotto Max, that’s an amazing statistic… getting vaccinated can still feel flu-like and lousy if they catch it, but have much less chance of a serious case.

The lifting of all restrictions on flu shots comes after emergency room health workers raised the alarm about increased traffic in the ER, leaving resources scarce for those struggling with virus symptoms and those who need care for other reasons.

Earlier this week, Dr Anne Monique Nuyt, head of pediatrics at Ste-Justine Hospital, said her hospital had reached a “historic” and “unprecedented” level of overcrowding.

Montreal Children’s Hospital had to postpone several surgeries, in part due to a lack of available beds.

Part of that overcrowding is attributed to the exceptionally high virus circulation, especially influenza and respiratory syncytial virus (RSV).

Public health in Quebec noted that a triple threat of viruses is making its way through the population as the flu, RSV and COVID-19 continue to spread through the province.

Public Health said the free vaccine program will be re-evaluated next year.