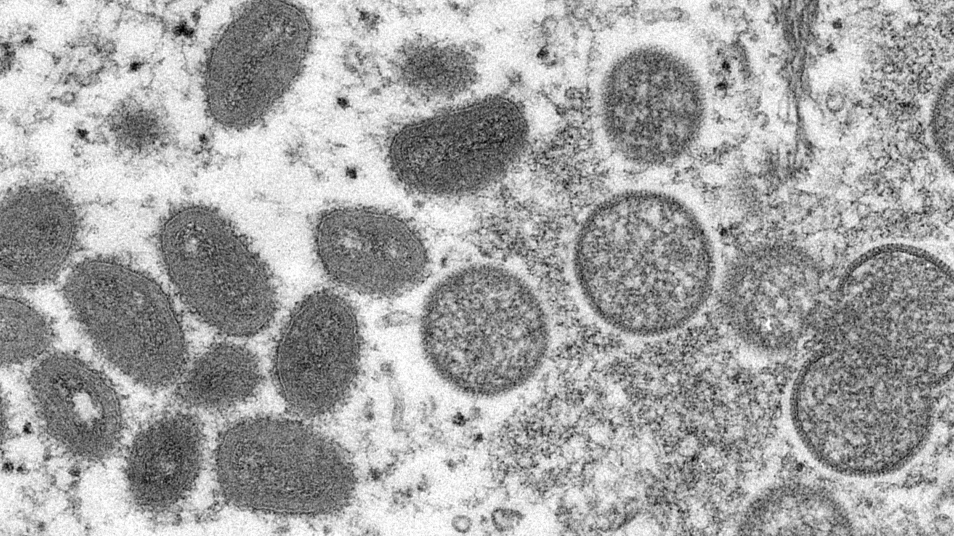 In a press release, the region said the case is a man in his thirties.

The region said it will offer the monkeypox vaccine, Imvamune, to people at high risk of infection and will post details about the rollout on its website in the coming days.

“The risk to the general public is low, as monkeypox does not spread easily from person to person,” the Waterloo region said in the press release. “The best way to protect yourself from monkey pox is to avoid close contact with people who are unwell, practice good hand and respiratory hygiene, and practice safe sex.”

The monkeypox virus is transmitted through close contact with bodily fluids, respiratory droplets or lesions from an infected person or animal, or through contaminated material such as clothing and bedding.

A pox-like rash usually follows one or more days of flu-like symptoms (fever, headache, swollen lymph nodes, and fatigue). Most people have symptoms for two to four weeks and recover without treatment, the region said.

“Anyone who has symptoms of monkey pox should self-isolate, wear a mask and seek medical attention,” the Waterloo region said. “Public health continues to work closely with local physicians to provide information on testing, diagnosis, treatment and reporting of confirmed and suspected cases.”

On Friday, the Public Health Agency of Canada said there were 890 cases of monkeypox across the country.