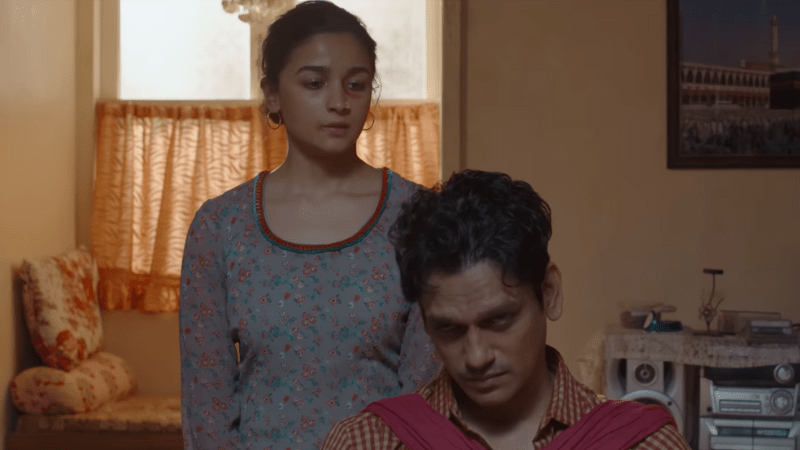 Alia Bhatt’s darlings promised an eerie atmosphere when the teaser was released last month and it certainly delivered. The film, which tackles the serious subject of domestic violence, has astonished many and made some people very uncomfortable.

darlings is a story in which the tables are turned and the wife stands up to her abusive husband to give him a taste of his own medicine. With the prey becoming the predator, the dark comedy has been criticized for encouraging domestic violence against men. Some viewers missed the point of the film and took it much of a literal level rather than grasping the nuance, but fans are ready to defend the film on Twitter.

Some netizens are calling for a boycott of Bhatt, the film’s lead actor and co-producer. They said the situation would be different if the genders were reversed, forgetting that the genders were initially reversed in the film and this was the actual reversal. The film is a take on the “reverse” situation where women are abused in real life.

Many jumped on the film’s defense saying that it is not anti-men but anti-sexism and that it is necessary to “show the monster before it is defeated”.

Some even watched it to see what it was all about, only to realize that it’s the fear that men could be treated the same as women are that makes them cry out.

In a nutshell, it’s “the reality of society with a little twist”.

“An end to generational violence and trauma” is what we all want to see.

Even Shah Rukh Khan cleared his agenda to make room for it.

darlings can be viewed on Netflix. What did you think of the film?