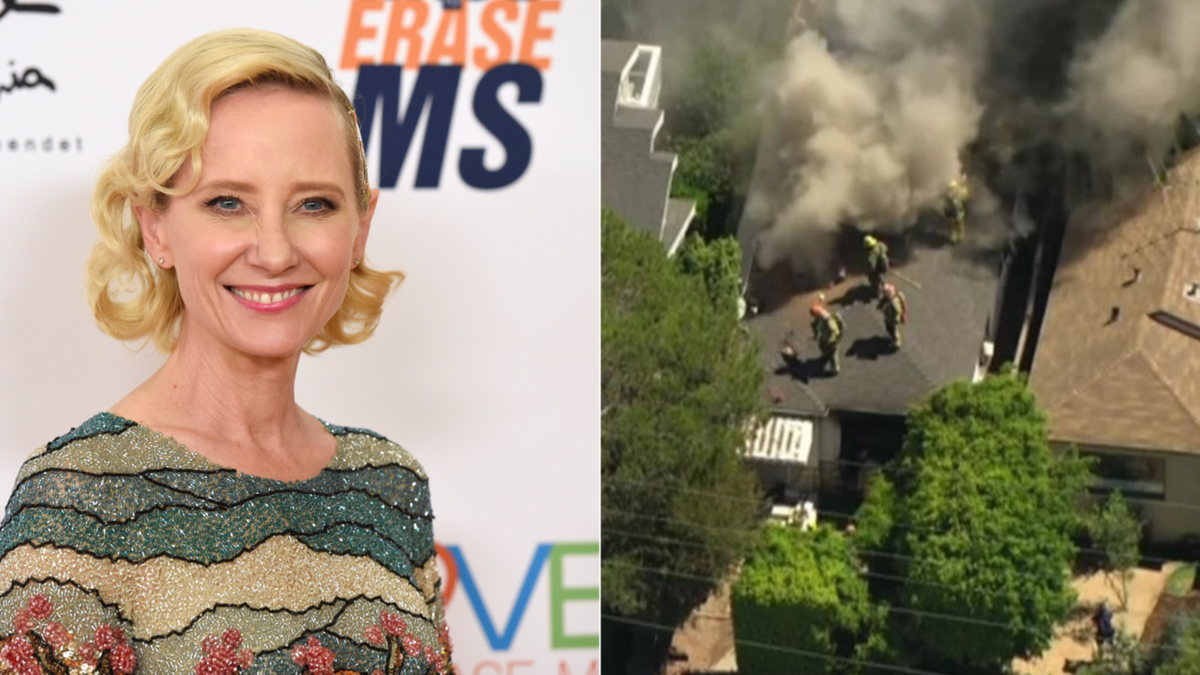 American actress Anne Heche is reportedly fighting for her life after a collision in which her vehicle “went up in flames”.

The incident happened Friday morning (local time) in the Mar Vista neighborhood of Los Angeles, near her home.

Heche, 53, is the former partner of talk show host Ellen DeGeneres and is known for films like Donnie Brasco and Cedar Rapids.

Photos and video footage obtained by US media outlet TMZ showed the Emmy-winning actress in a blue Mini Cooper, which was later shown badly damaged at the scene.

The vehicle entered a two-story home and “erupted into a severe fire,” the Los Angeles Fire Department said.

“Fifty-nine firefighters took 65 minutes to access, contain and completely extinguish the persistent flames in the badly damaged structure,” according to a LAFD report.

“A female adult (was) found in the vehicle, which was taken by LAFD Paramedics to an area hospital in critical condition.”

The LAFD also confirmed that the vehicle entered the home ten meters away, but the resident of the home escaped without injury.