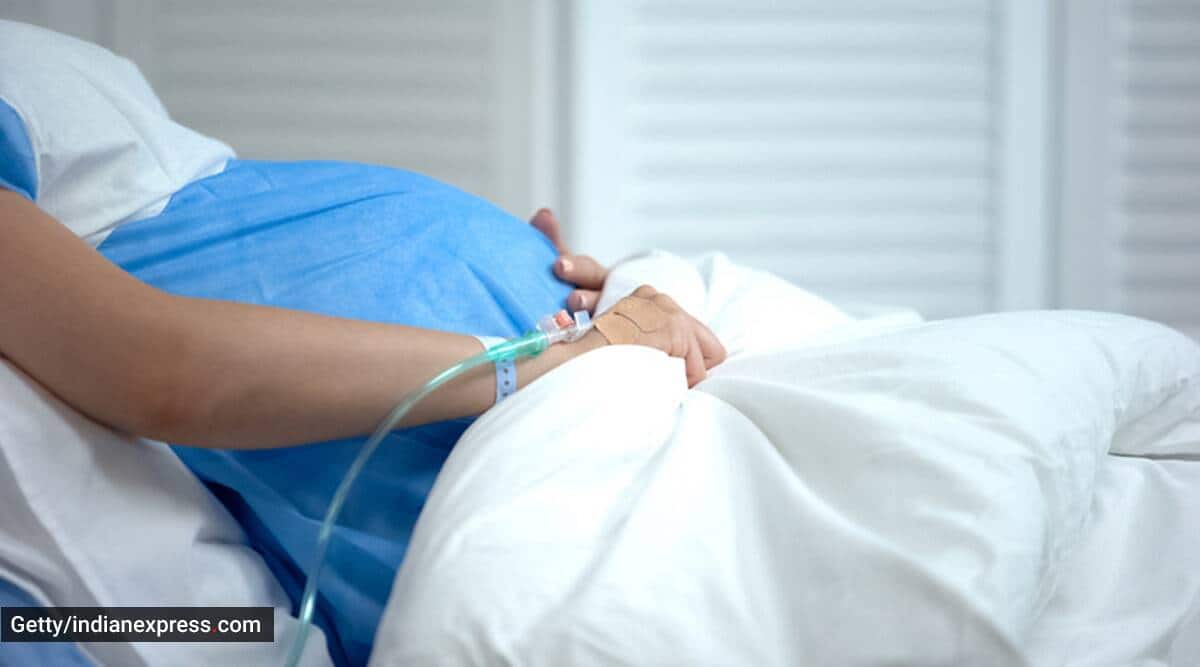 How you were born determines the type of immunity you acquire and the amount of protective antibodies you can produce after vaccination. A study by the University of Edinburgh, Spaarne Hospital and Utrecht University Medical Center in the Netherlands found that babies born vaginally had double the amount of protective antibodies after they received childhood vaccines. And that’s because vaginal birth puts the new baby in contact with the good bacteria in the mother’s birth canal that also colonize it. A caesarean baby does not get this initial protection and so may need more probiotics or additional vaccines.

The results, which were published in the journal Nature Communications, showed how these beneficial bacteria doubled antibody levels in response to the pneumococcal and meningococcal vaccines. Other vaccines, including flu and BCG for tuberculosis, have already been shown to be influenced by the microbiome.

Dr. Gunjan Gupta Govil, founder and chairman of the Gunjan IVF World Group, reviews the study and says: “Several international studies have already been conducted on the same topic and have come to similar conclusions. There are compound factors to consider, such as the effects of microbiomes during vaginal delivery, breastfeeding, gestational feeding, and other environmental factors. During natural childbirth, the newborn is exposed to various intestinal bacteria through the birth canal. These bacteria release short-chain fatty acids that aid in the development of B cells, known for producing antibodies. Therefore, the birth method plays a key role in later determining/altering the potency of the vaccine,” she explains.

However, she also argues that a cesarean section is an urgent requirement and should not be portrayed in a negative light. “A C-section is used to eliminate risk factors in both the mother and child. There is still not enough data to confirm the theory that children born by caesarean section and children born by the vaginal route have different effects of vaccines on their immune systems. Although the studies performed have a smaller cohort, further studies with a larger group size can efficiently conclude the correlation. In addition, the study does not include breastfeeding, which is another important factor since giving colostrum (the first breast milk) to the newborn stimulates the immune system. And if this is proven worldwide, the caesarean baby can be given probiotics,” she adds.

“The theory is quite new, but it is still uncertain whether similar associations can be made when dealing with babies from different countries and regions, because many factors influence the composition of a baby’s immune system,” says Dr. Govil.

Dr (Major) Indu Gaur, Consultant Obstetrics and Gynaecology, Fortis Escorts, Faridabad, calls for data on long-term impact. “Recent epidemiological studies provide evidence that elective C-sec is associated with aberrant short-term immune responses in the newborn infant, with a greater risk of developing immune diseases such as asthma, allergies, type 1 diabetes and celiac disease. However, it is still unknown whether C-sec has a long-lasting effect on the offspring’s immune system that contributes to impaired immune health. More emphasis should be placed on the discussion between both professionals and fertile women about the possible consequences of C-sec on the health of the offspring. It is also important to note that both the mother undergoing C-Sec and her baby are more likely to be treated with antibiotics. These antibiotics can disrupt the intestinal flora rather than the birthing process itself.”

The researchers followed the gut microbiomes of 120 babies from their first poop (or the meconium) until they were one year old to come to their conclusion. All the babies in the study were healthy, full term and so the findings were not influenced by other diseases or preterm birth. Of course, given that this concern has been around for a long time, there is a growing trend of “vaginal seeding” where caesarean section babies are doused with maternal vaginal fluids. A recent study even tried a fecal transplant to pass on the mother’s gut bacteria to the child. But until there’s a multi-factor study on a larger cohort, there’s no reason to hit the panic button.