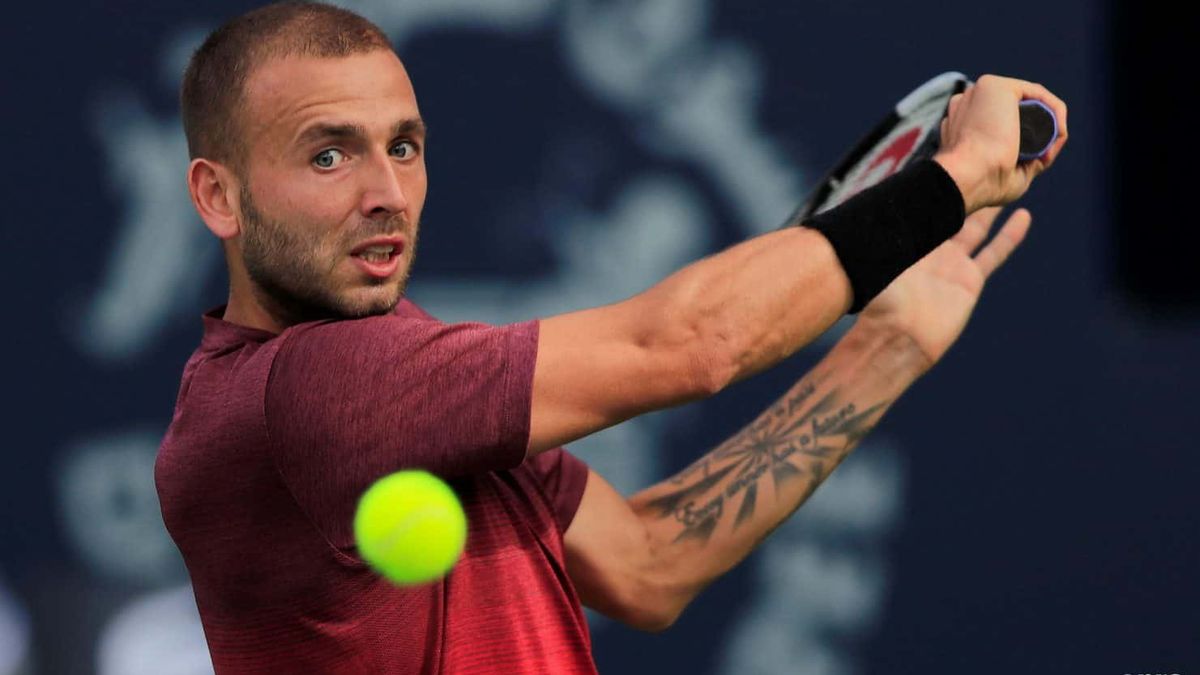 In the scorching Washington heat, Taylor Fritz crossed over against Dan Evans, but then he didn’t as the Briton won the comeback.

None of those players seemed eager to play tennis in the scorching Washington heat, but they had to. The conditions and the speed of the track suit Fritz well and he was able to take advantage of that. Evans is a very good defender, but it’s not a style of play you want to play on these types of courts.

You walk a lot but are rarely rewarded and that was certainly the case for Evans. The first set was interesting because Fritz didn’t serve well. He allowed himself to be broken once while struggling with his 2nd serve, but he also broke Evans twice, which was enough for his 6-3 win in the opening set. The American was much better serving in the 2nd set and that allowed him to get through most games early on.

Things didn’t go so smoothly later on when Evans broke back to make it 4-4. Both then held their serve and eventually we ended up in a tiebreak. It was a crazy one with both chances, but in the end Evans saved a match point to win it 8-6. Neither looked very healthy in the final set as Fritz looked like he was going to pass out any minute and Evans was suffering from some shoulder pain.

The first three games had 3 breaks, which was unusual to say the least, but it turned out that both struggled. Fritz took an MTO 1-2 and went on, but after losing his serve again to fall 1-4, he pulled back to escape the heat.