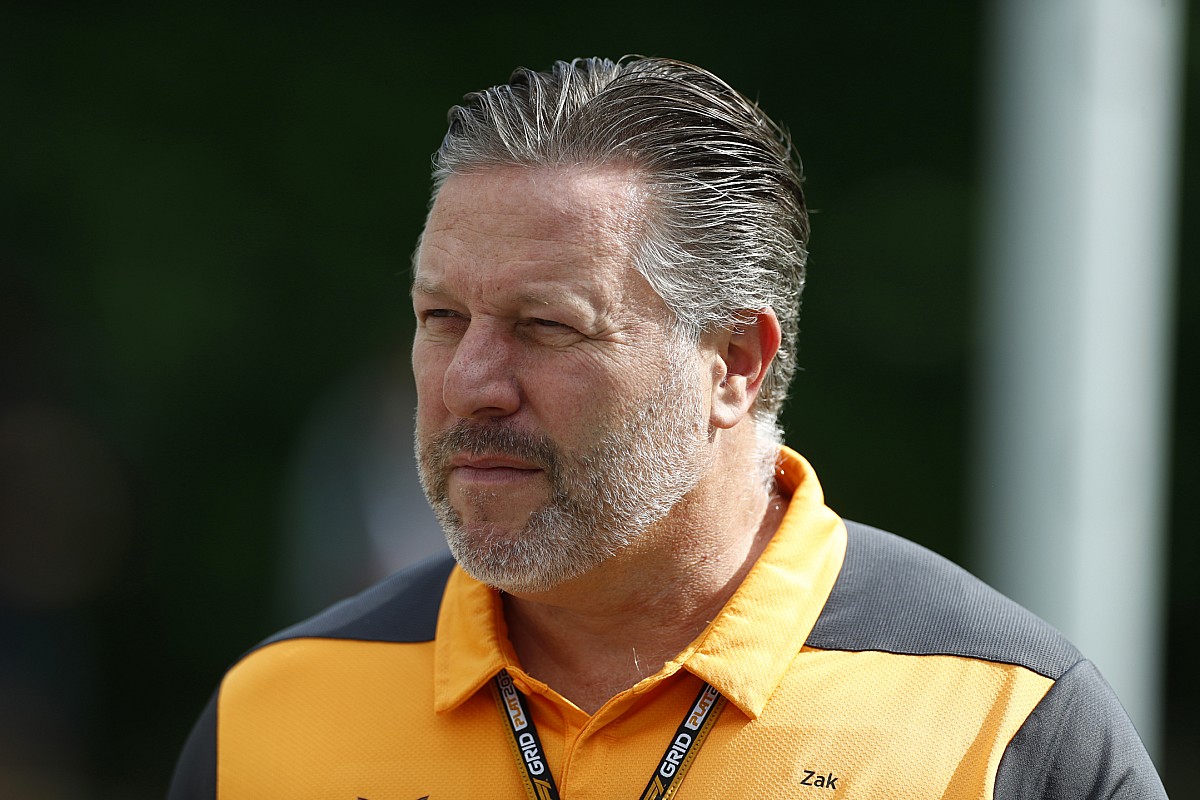 The FIA ​​has in recent months completed an audit of each F1 team’s financial entries for the 2021 season, assessing whether each outfit met last year’s $145 million cap.

Speculation arose over the Singapore Grand Prix weekend that two teams – Red Bull and Aston Martin – may have violated the limit, although both outfits vehemently denied the allegations.

The FIA ​​would issue the certificates of conformity on Wednesday to the teams that did meet the budget cap, announcing that they had postponed it until Monday after the Japanese Grand Prix.

Brown, the CEO of McLaren Racing, said in Bathurst on Friday that he was not sure why the FIA ​​had delayed issuing the certificates, but stressed that any violations should be dealt with in the same way as any other rule violation.

“I don’t know any more than anyone,” Brown said. “The certificates were supposed to be issued on Wednesday and have now been postponed to Monday, so for some reason they are not ready yet.

“You can assume, based on the speculation, that one or two teams have failed. I don’t know if that is the case.

“Cost limits are critical and we need to make sure they are enforced [and] if someone has violated that, appropriate penalties are imposed, not only financially, but also sportingly and technically.

“If you technically bend the rules [or] in sports you get penalties and the finances should be the same.

“Because if someone has spent too much, it gives them an unfair advantage on the track, and it must be dealt with firmly and quickly accordingly.” 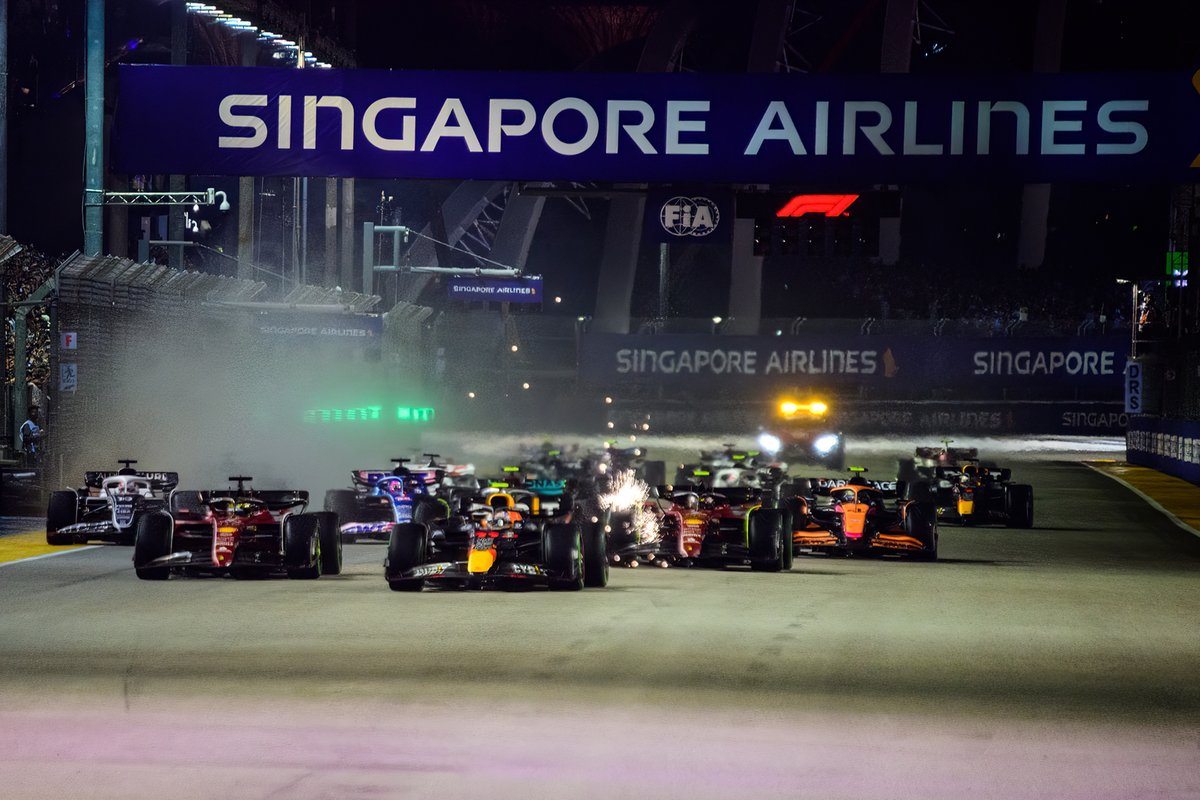 Under the FIA’s financial rules, any team that exceeded the budget cap by less than 5% – about $7 million in 2021 – would be considered a minor violation, with penalties ranging from a reprimand to a point deduction.

But a violation of more than 5% is considered a material violation, which can be punished with exclusion from the championship, deduction of points, reduction of the cost cap or test restrictions.

Red Bull said it was “absolutely certain” that it had stayed within the budget cap, and said it was considering action in response to the “defamatory” allegations over the weekend in Singapore.

Ferrari and Mercedes were clearly in need of cracking down on any overruns. Ferrari claimed that even a minor offense last year could have been worth half a second per lap.

Mercedes driver Lewis Hamilton said Thursday at Suzuka that his hopes of winning the title in 2021 were curbed by budget cap constraints after he narrowly lost to Red Bull driver Max Verstappen at the final race of the season in Abu Dhabi. .