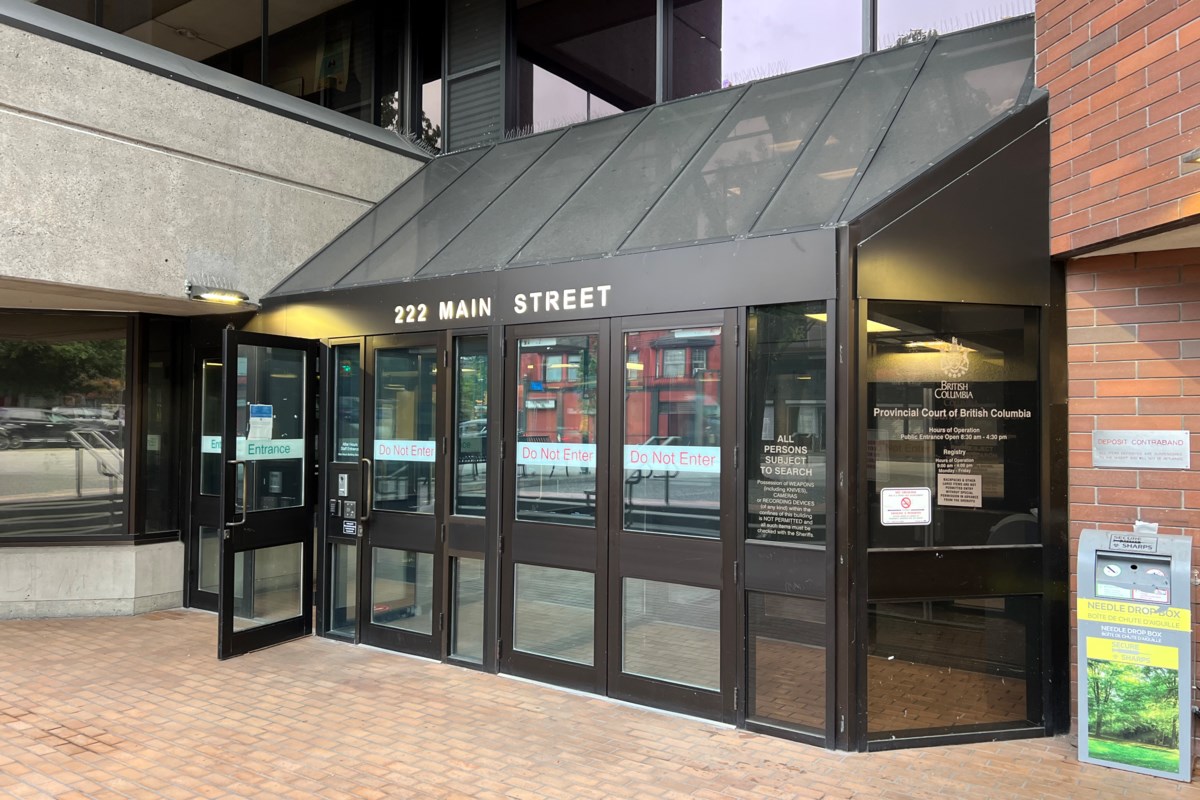 Terry Houngbo-Gody played with the Westshore Rebels of the BC Football Conference.

A former up and coming BC football player remains in custody as he faces 21 criminal charges, including robbery, assault and burglary.

The charges against Terry Houngbo-Gody are now 560 days old. He was due to appear in Vancouver Provincial Court on November 24 for arraignment before Judge Paul Meyers.

In connection with the September 23, 2020 incidents, he is charged with multiple counts, each of burglary, robbery and aggravated assault. He is further charged with possession of an imitation firearm and masking his face with intent to commit a criminal offence. All charges relate to incidents in Vancouver.

The running back of the former BC Football Conference’s Westshore Rebels was born in Africa, moved to the United States at the age of two, then went to Quebec in his late teens. He arrived in BC in 2013.

The allegations led to Houngbo-Gody being placed on the most wanted list of Crime Stoppers for the week of May 29, 2022.

He is being held at the North Fraser Pretrial Center and has appeared on video.

The case was adjourned until December 15.