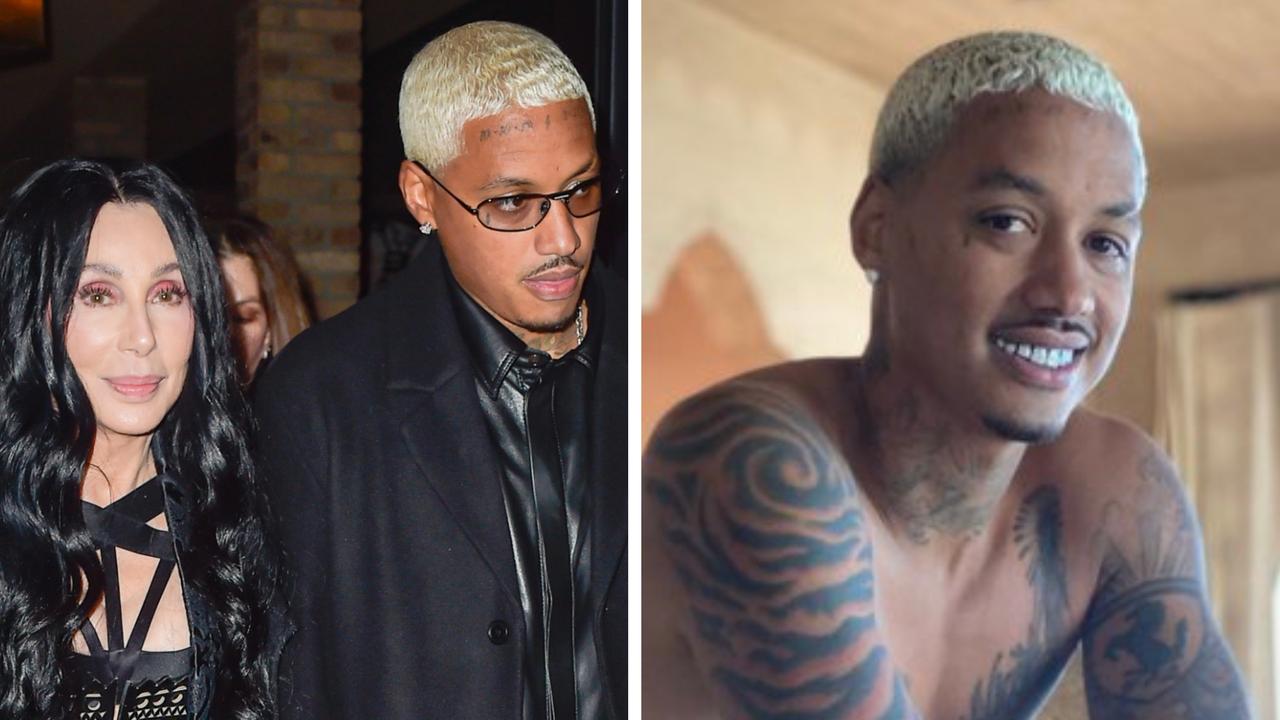 Musical icon Cher seems absolutely in love with her new boyfriend — and the prolific Twitter user is happy to give fans some intimate details about their relationship.

And she certainly doesn’t keep the fledgling relationship a secret by answering questions from fans about her new man — and even sharing an intimate photo of him in his underwear that she appears to have taken out of bed.

In response to a fan asking how the relationship came about, Cher replied, “He’s 36 and he eventually came after me. I’m the skittish one. We love eachother …. LADIES NEVER GIVE UP. Have to say he was different for me.”

Another fan asked Cher to name her favorite quality in “AE”.

“We’re happy,” she told another fan, who had poked fun at their age difference by sending Cher a photo of a woman in a T-shirt that read, “Old b**ches win.”

“On paper this looks strange (even to ME) AE says love ️ knows no math,” Cher tweeted shortly after.

And then, her most intimate look at her new relationship yet — a candid shot of AE “hanging out” in his underwear, one foot up on the bed where Cher was seemingly laying when she took the photo.

When a fan replied that they could see what Cher saw in her “handsome” new man, she replied with some capitalized advice:

“I DO NOT GIVE MEN QUALITIES THEY DON’T HAVE. IT’S A RECIPE 4 DISASTER. HE IS ‘NOT’ HIS TATS, HAIR COLOR [sic], DIMOND GRILL. LOVE HIM BECAUSE HE WAS NOT SCARED. HE IS KIND, HILARIOUS, SMART, TALENTED, BEAUTIFUL. WE TALK AND LAUGH. WE MATCH PERFECTLY. WISH I WERE YOUNGER YAH I AM NOT A BOO FKN HOO,” she wrote.

In a follow-up tweet, Cher revealed that while this new romance was blossoming, her mother was going through a period of ill health. Cher’s mom Georgia Holt is 96 and she told fans she had just been released from the hospital.

“Not everything is perfect in my life, but I am very lucky. Some things are very good. Some not so much,” she wrote.