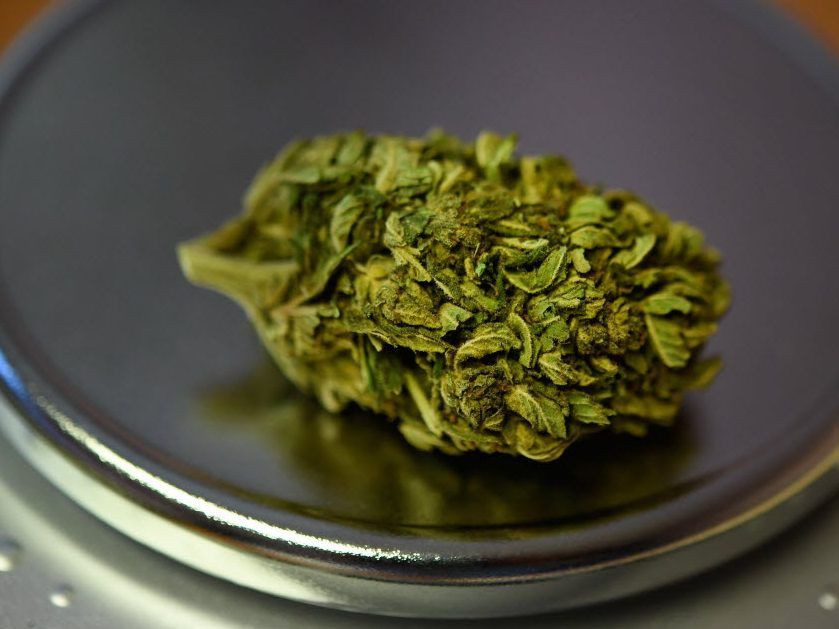 Already the second most used substance in Canada, cannabis use increased after legalization and then again during the early stages of the COVID-19 pandemic.

And the combination of increased use and higher concentrations of tetrahydrocannabinol (THC) is leading more people to become addicted to cannabis, according to a new study.

It was long believed that unlike many other drugs, you could not become addicted to cannabis, but that is not the case.

“Contrary to popular belief, people can become addicted to cannabis,” according to Canada.ca. “Constant, frequent and heavy cannabis use can lead to physical dependence and addiction.”

And higher concentrations of THC (more than 10 milligrams per gram of THC) increase the number of addicts, which also means more people are more likely to have mental health outcomes, according to the study published last week in the journal Lancet Psychiatry.

“One of the highest quality studies included in our publication found that use of high potency cannabis, compared to low potency cannabis (5 milligrams of THC or less), was associated with a fourfold increased risk on addiction,” study co-author Tom Freeman, associate professor in the department of psychology and director of the addiction and mental health group at the University of Bath in the United Kingdom told CNN.

Similarly, in January 2021, the Center for Addiction and Mental Health (CAMH) said cannabis consumption was increasing in Canada. They also discussed the downsides of potentially becoming addicted.

“We know that regular cannabis use leads to greater health problems, addiction and other mental disorders,” said senior author Dr. Tara Elton-Marshall, Independent Scientist, Institute for Mental Health Policy Research at CAMH, at the time. “It is worrying to see a continued increase in cannabis use during the first wave of the pandemic.”

The CDC said that in the US, about 30% of marijuana users have a cannabis use disorder — the medical term for marijuana addiction.

CNN cited the European Monitoring Center for Drugs and Drug Addiction finding of a 76% increase in the number of people entering treatment for cannabis addiction over the past decade, “while cannabis potency continued to rise over the same time.”

CNN said that in a gram of cannabis leaves, the dried and harvested tops of female marijuana plants commonly smoked, concentrations of THC increased by about 2.9 milligrams each year, according to one 2020 study by Freeman and his team from the University of Bath.

In cannabis resin, the sticky brown sap on the plant from which extracts and concentrations are made, THC levels increased by about 5.7 milligrams per year from 1975 to 2017, the study found. Concentrated products can reach extremely high THC levels.

“CBD, another compound in cannabis, can reduce some of the negative effects, such as memory loss, paranoia and a high heart rate. Fewer people experience psychotic symptoms or other psychological problems when using cannabis with a higher CBD content.”

Information for 2022 is not yet available.

Sign up to receive daily news from the Windsor Star, a division of Postmedia Network Inc.

A welcome email is on its way. If you don’t see it, check your junk mail folder.

The next issue of Windsor Star Headline News will be in your inbox soon.

There was a problem logging in. try again