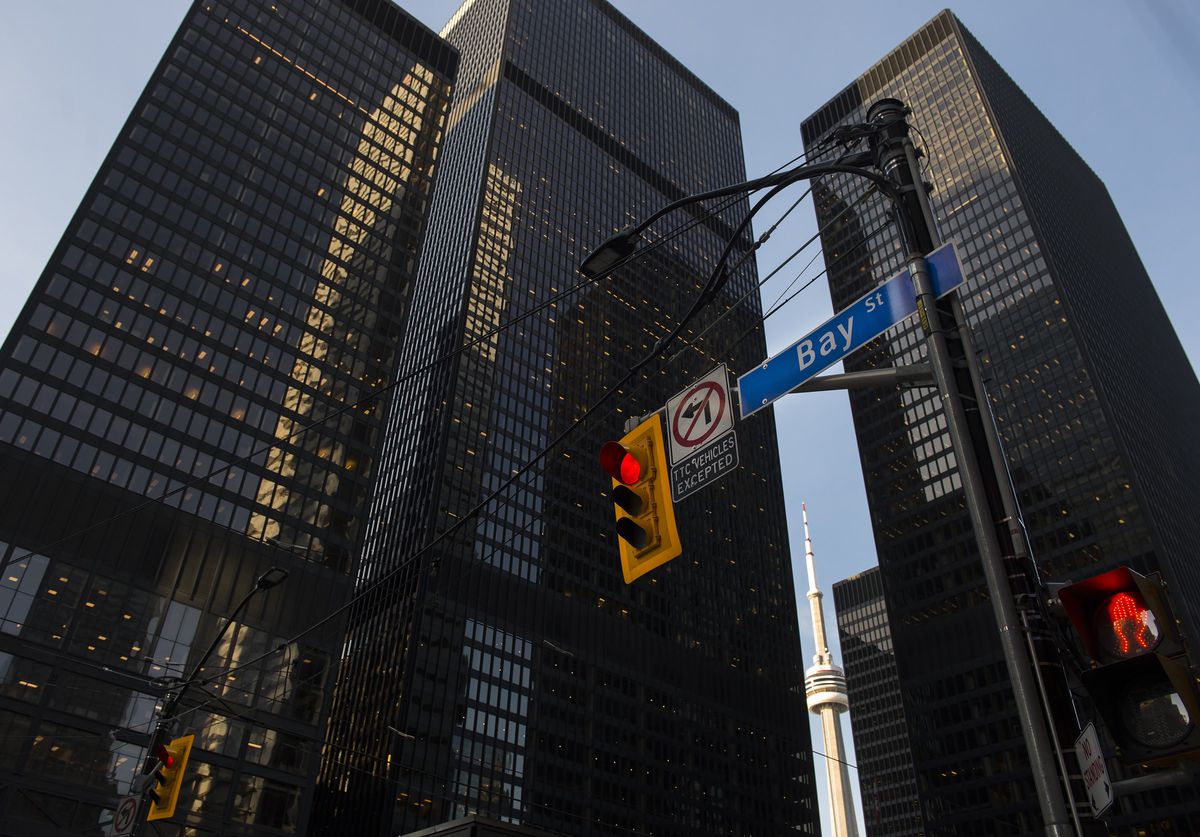 Venture capital investment in Canada has plunged to its lowest quarterly level since the early days of the pandemic as economic conditions continue to deteriorate and investment-seeking companies struggle to price-fix with financiers.

The Canadian Venture Capital and Private Equity Association of Canada, or CVCA, said Thursday that companies raised $896 million in the third quarter from 144 deals. That’s 50 percent less in value and 25 percent less than in the second quarter — and 78 percent less in deal value than in the third quarter of last year. This year will still rank as one of the largest on record for VC financing in Canada, even though many of those deals were actually struck last year and not announced until 2022.

Valuations and deal volumes and size hit multi-year highs in 2021, and global investors such as Tiger Global Management and SoftBank Capital bid up company values ​​to “unicorn” levels of US$1 billion or more. Those two giants have since pulled out of later-stage tech deals. The average deal size in Canada also collapsed by more than 50 percent from the second quarter, the CVCA said.

Meanwhile, there is not yet an expected wave of buyouts to take advantage of lower technical valuations. The CVCA said there has been a marked decline in private equity so far, with 622 deals worth $6.5 billion, compared to 572 deals worth $12.8 billion in the first nine months of 2021.

The decline in the VC market was expected and consistent with global trends, CVCA CEO Kim Furlong said in an interview. She noted that the amount of venture capital companies have tapped — $543 million across 91 deals — has risen sharply from $493 million in 95 deals for all of 2021, she said.

Ms Furlong said “there are two ways to look at the numbers”, noting that compared to the outsized venture capital market in 2021, the numbers “are not bad so far and compare favorably with previous years”. With 520 deals worth $7.2 billion so far this year, 2022 will indeed be the second busiest year for deals and deal value since the dotcom era.

Federal agencies are stepping up support as the Capital Division of the Business Development Bank of Canada has launched new early-stage investment funds and manages the government’s venture capital investment program, while Export Development Canada has expanded support for later-stage “growth” companies. “The fundamentals are very different from 2001,” Ms Furlong said. “I hope we have the ambition and risk appetite to double down and build during this period.”

This has been one of the gloomiest times for the tech sector in years, as rising inflation and interest rates and a looming recession have hit hard. For years, “the whole strategy for any tech company has been to just get up and running as quickly as possible, increase your sales, and not worry about profitability because there’s a lot of capital out there,” said Rick Nathan, managing partner of Toronto-based Kensington Capital Partners . “The market has changed dramatically, the new world says you don’t have to run so fast, what’s more important is to get the cash flow to break even. It is a difficult transition for many companies.”

Layoffs have swept the industry as companies strive to maintain cash and break even; according to Layoffs.fyi, 853 companies will lay off more than 137,000 people by 2022, including massive cuts by giants Amazon, Cisco, Meta and Twitter.

Software valuations have crashed from bubble levels to below long-term averages during the pandemic. Publicly reporting companies with private technology holdings have downgraded their stakes. Canadian Power Corp. and subsidiary IGM Financial Inc. have reduced the book value of their interest in Wealthsimple Technologies Inc. reduced by more than half. Fidelity and BlackRock downgraded private Canadian technology companies in their portfolios, including Dapper Labs and Hootsuite.

Meanwhile, financing has proved more difficult to obtain. “There is a huge gap between what sellers want to sell and what buyers will pay,” said Boris Wertz, Vancouver-based general partner of Version One Ventures. “We haven’t really agreed on the new valuation standard yet and it’s difficult to close deals at a later stage.”

Venture investors demand stricter conditions such as “multiple liquidation preferences” that would guarantee a multiple of their investment in a sale, potentially crowding out other shareholders. It is now considered an achievement for companies to raise money at the same valuation as their previous round.

“Investors are very cautious,” said Mr Nathan in Kensington. He said that while the best companies are “doing well” and can still raise money on decent terms, “there is a large middle class that today cannot raise money from new investors” and must lean on existing lenders or accept tighter terms. .

“The bottom group just doesn’t get any money and is in trouble.” So does Toronto-based fast delivery company GoodGood, which closed this month after failing to find follow-on capital after raising $6.5 million last fall.

Meanwhile, private equity firms have been actively scouring the market for bargains, including from the 20 tech companies that listed on the Toronto Stock Exchange in 2020 and 2021, most of which have sunk well below their issue prices.

Transactions were slow to materialize as companies hesitate to consider buyouts that would leave IPO investors under water. Still, some are considering going that route. On Wednesday, TSX-listed technology services company Converge Technology Solutions Corp. that the board had launched a review of strategic alternatives.